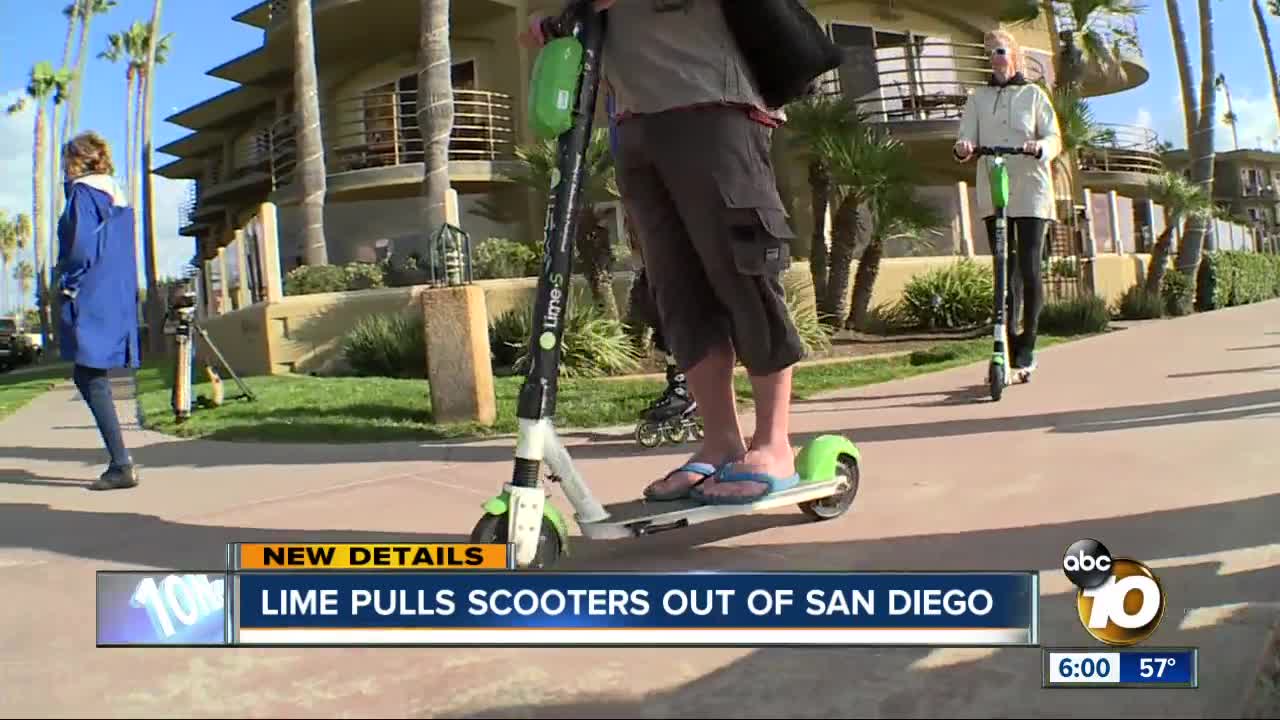 Lime is rolling its dockless scooters and bikes out of San Diego, a month after a hearing officer ruled the company could keep its operating permit. 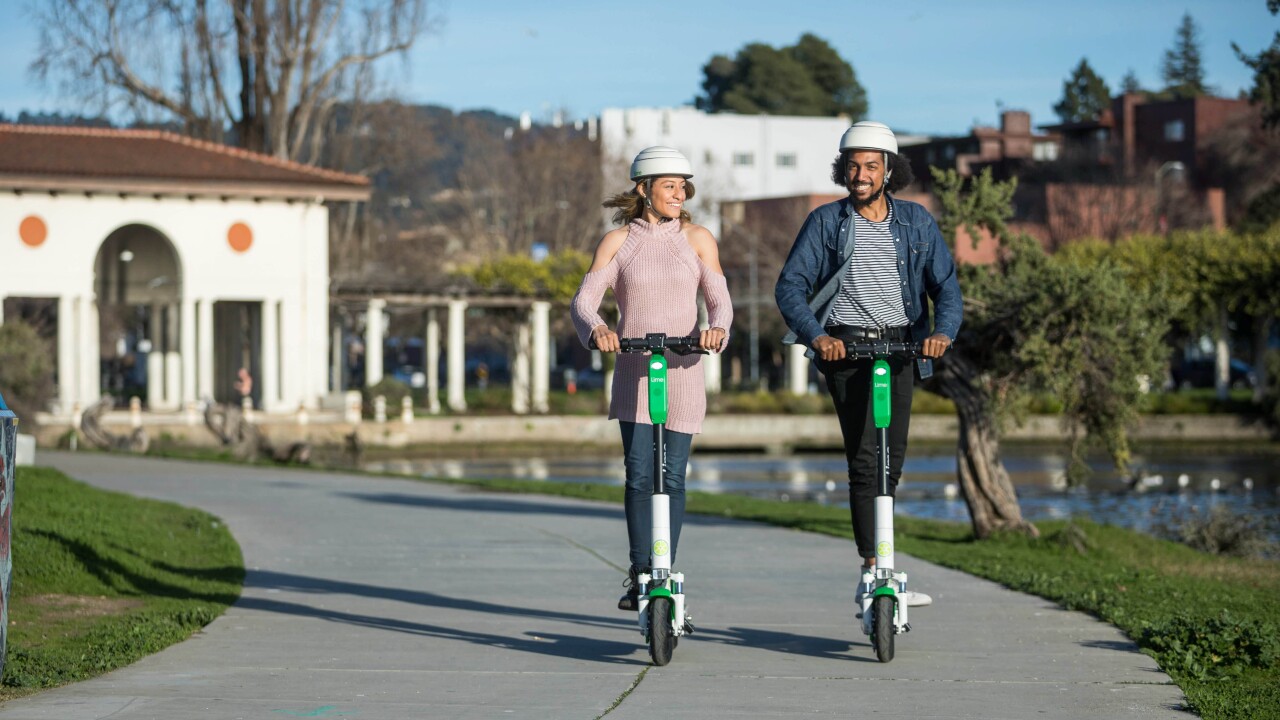 SAN DIEGO (KGTV) — Lime is rolling its dockless scooters and bikes out of San Diego, a month after a hearing officer ruled the company could keep its operating permit.

Lime announced Thursday they would not be renewing their permit to operate in San Diego but would monitor the opportunity to return in the future.

“As part of our path to profitability, Lime has made the difficult decision to exit San Diego and focus our resources on markets that allow us to meet our ambitious goals for 2020," a statement from Lime said. "We’re grateful to our team members, riders, Juicers and communities who supported us throughout this journey. We appreciate the partnership we’ve enjoyed with San Diego and remain hopeful we can reintroduce Lime back into the community when the time is right."

The company said it tried to work with city leaders on compliance and safety concerns, but was instead forced to defend its permit — which it did successfully. Lime added that the city's most recent regulations have led to a decrease in ridership and that the city has not been transparent when it comes to towing by city-contracted and private towing companies.

A month before, city leaders passed new regulations for e-scooters and bicycles, including a speed limit drop from 15 to 8 miles per hour on boardwalks, a ban on parking scooters in certain areas, and permitting fees.

Lime said it is also ending operations in Atlanta, Phoenix, and San Antonio as part of its "path to profitability."

In September 2019, Uber also made the call to pull its dockless scooters and bikes out of San Diego. The company said at that time that, “we agree with local elected officials in San Diego who’ve said current micromobility regulations foster an unsustainable operating environment."