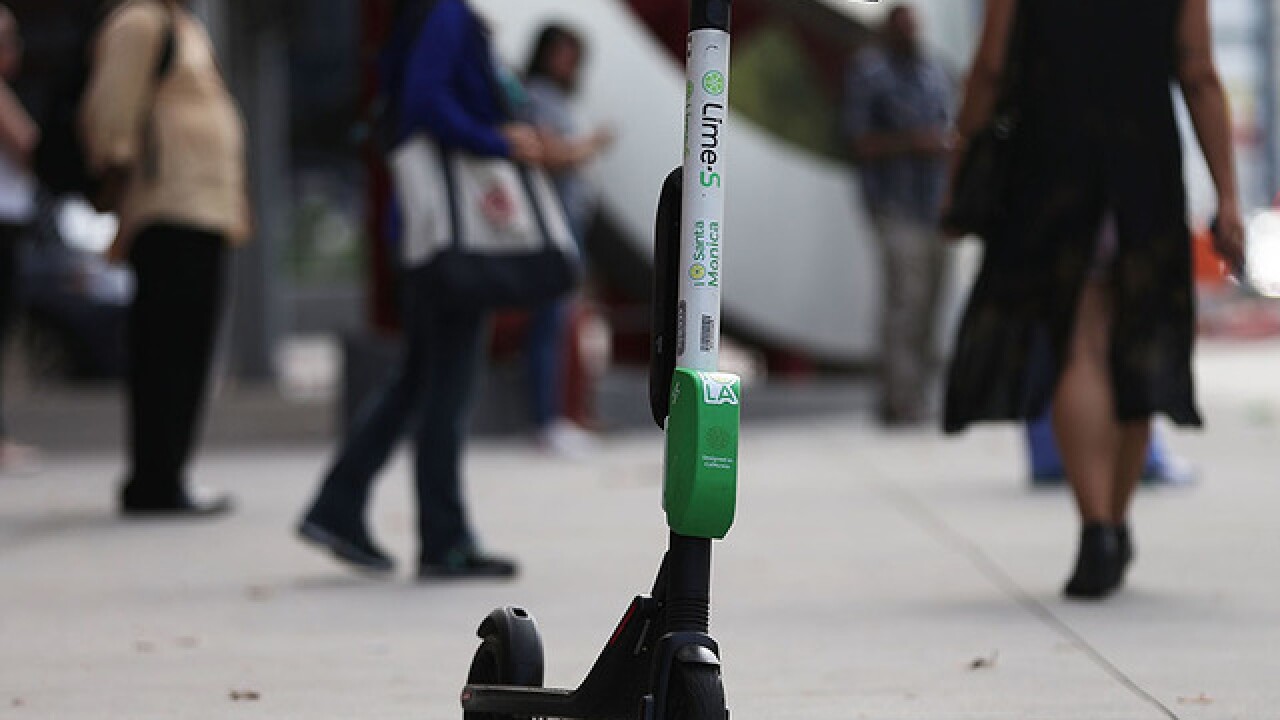 SAN DIEGO (KGTV) — Lime can still operate its dockless scooters and bikes in San Diego, after the city's petition to revoke the company's permit was denied.

“Lime is pleased with today’s decision and we appreciate the hearing officer for recognizing our compliance in San Diego. As San Diego’s longest serving operator, we value our partnership with the City and look forward to continuing to serve the community," Lime said in a statement.

In August, Lime was made aware of the city's intent to revoke their SMD permit after they said the company failed to address speeding violations within the city's geofenced areas. A letter to Lime from the city's Development Services Department claimed the company had violated San Diego Municipal Code on July 13, July 14, and Aug 1.

Dockless scooters and bikes are required to have a 8 mph speed restriction in high-traffic areas areas like Spanish landing and near Petco park, and as low as 3 mph along the Embarcadero and the Martin Luther King Jr. Promenade.

"The Mayor has made it abundantly clear that operators who don’t follow rules meant to protect public safety could lose their permit and no longer do business in San Diego anymore. That’s exactly what is being done in this case," a statement from the city said.

Lime argued that they were in fact in compliance, adding at the time "it is unfortunate they have chosen to move forward with this hearing" and offering to demonstrate their compliance to the city in a letter from Lime to Mayor Kevin Faulconer.

After approving an initial package of rules in April, the city council is set to consider adding new regulations on dockless scooters and bicycles, including: