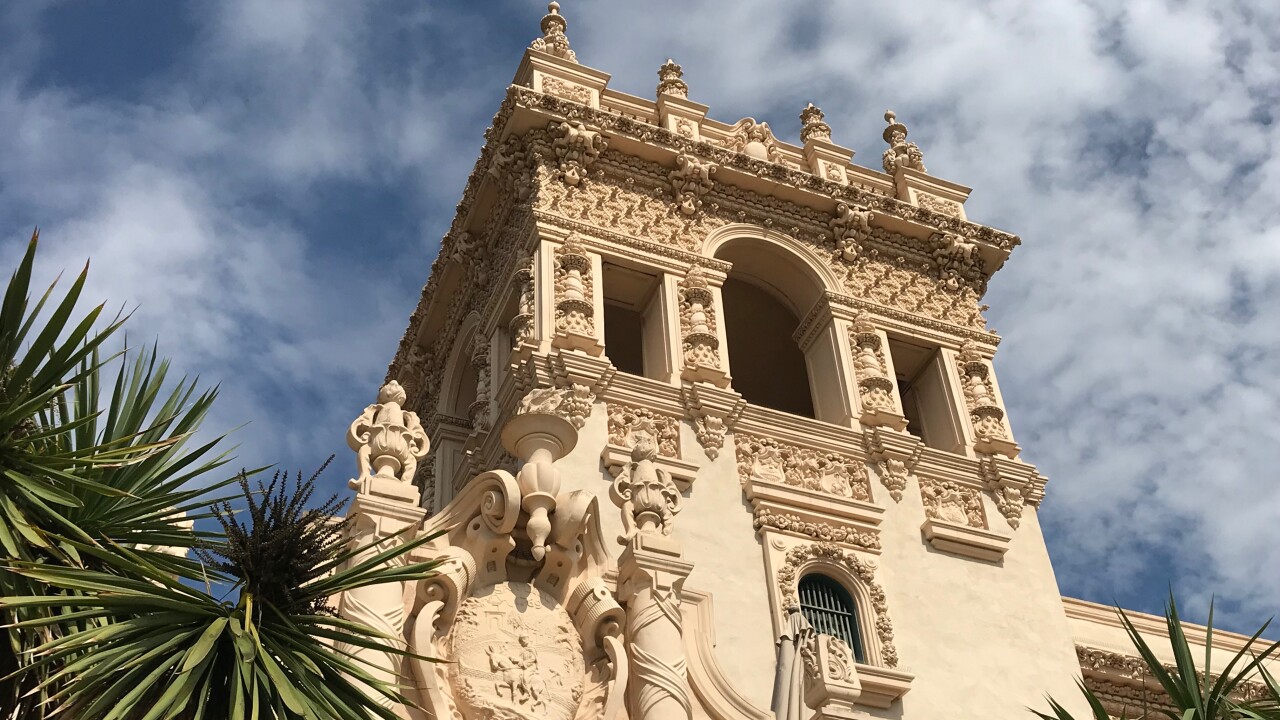 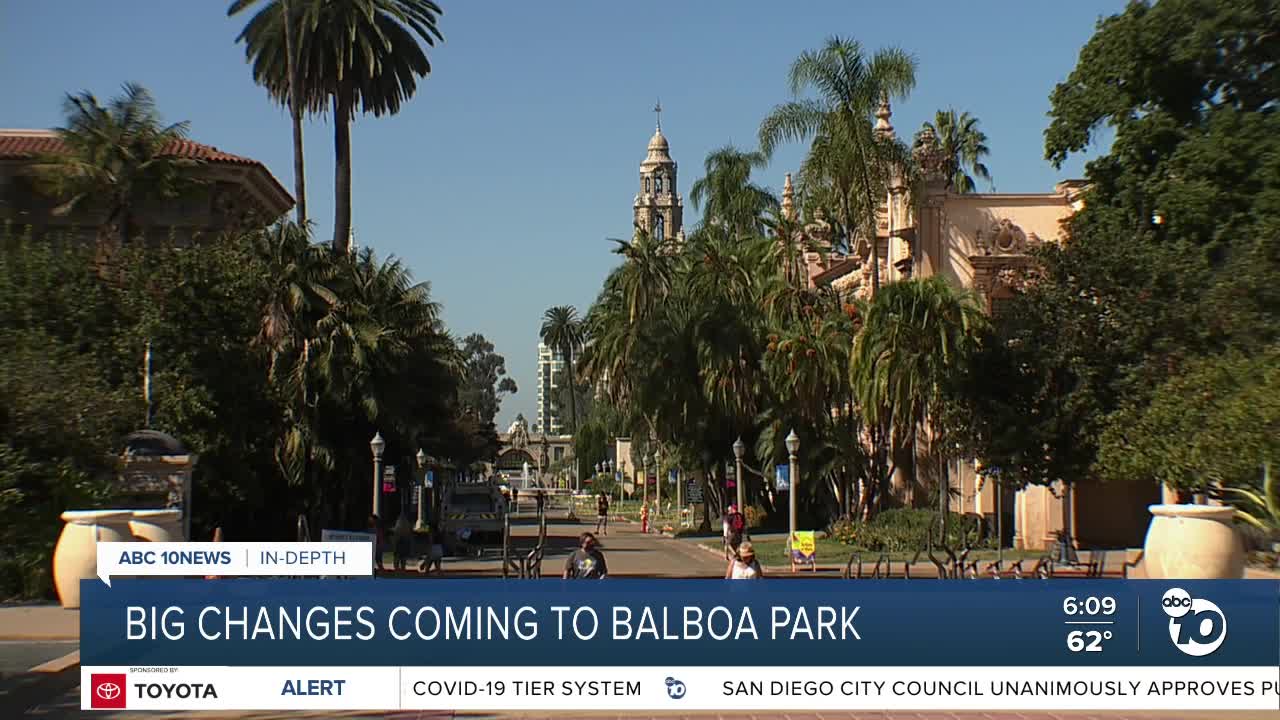 SAN DIEGO (KGTV) - Crowds have been sparse at Balboa Park since the start of the coronavirus pandemic, but that doesn't mean the park hasn't been busy.

Comiskey says nearly every museum in the park has used the unexpected downtime to refresh their exhibits or renovate their facility. That includes large-scale renovations at the Timken and Mingei Museums.

"While they've been closed, they've been taking advantage of, in some cases, completely removing all of their pieces and reworking their entire buildings," says Comiskey.

RELATED: Observation Wheel could bring people back to the park

But it's not just museums. The 100-year old carousel is getting refurbished. Crews are almost finished building an observation deck around the Morton Bay Fig Tree. Five new cottages in the International Village are about to open up, housing 9 new cultural groups. And the City of San Diego is finally doing a lot of deferred maintenance on water and sewer lines.

The biggest difference and the biggest projects are underway in the park's South Palisades area. Work is almost complete on a brand new pedestrian plaza, replacing half of the parking lot in front of the Air and Space Museum.

Next to the plaza, the Comic-Con Museum still plans a grand opening in the summer of 2021 in the building that used to be the Hall of Champions.

And the Save Starlight group just revealed new plans for a complete overhaul of the Starlight Bowl theater, which has been closed since 2010.

"The placement of the museum in that area couldn't have been any better," says Melissa Peterman, the VP of Development for the Comic-Con Museum. "We want to do our part to help elevate the Palisades and revitalize it in the way that Plaza de Panama was."

The pandemic allowed the Comic-Con Museum to get a head start on their online offerings, while still working on building renovations and exhibit planning.

Save Starlight President Steve Stopper says work is already underway on some of the smaller parts of the renovation, so they can build excitement over the coming months.

"It creates a window for people to get behind the idea," he says. "They can see this is really viable for the future."

Stopper says it's an exciting time to be around the park, as it adds more gems to the Crown Jewel of San Diego.