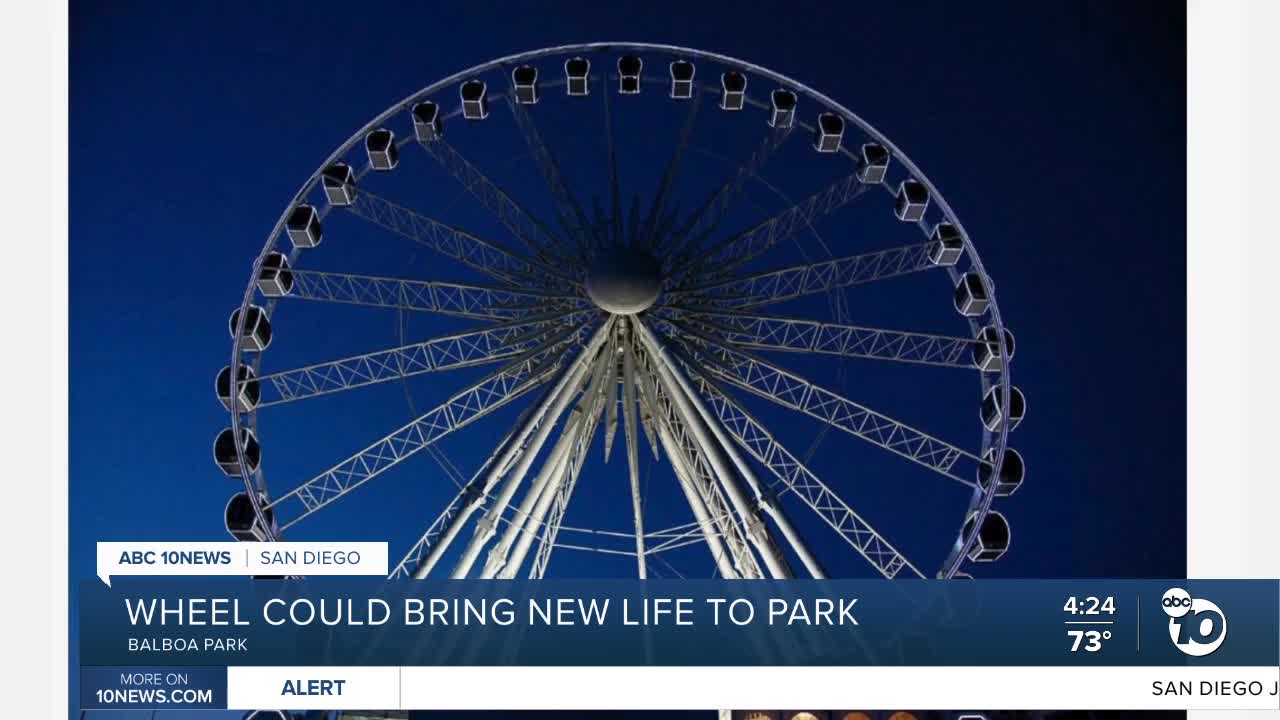 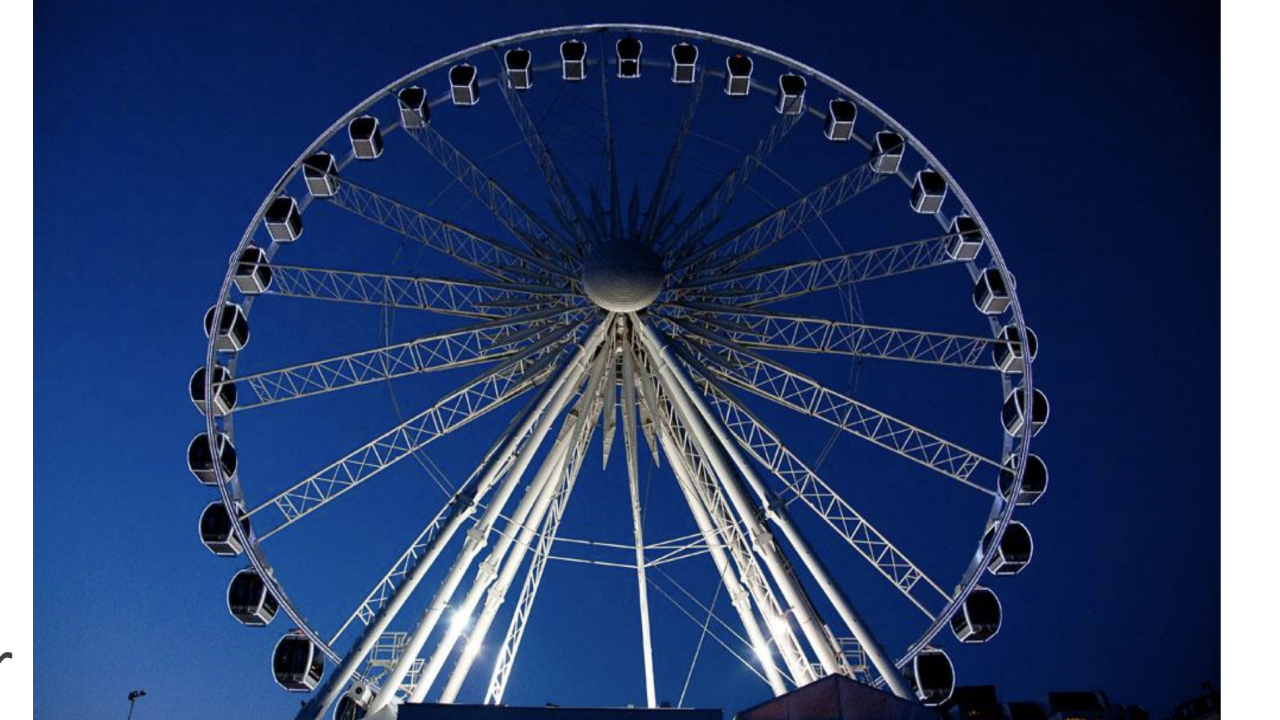 SAN DIEGO (KGTV) - A similar Observation Wheel to those in England and Paris could come to Balboa Park for a short term stay.

They hope the wheel would attract more visitors and re-energize the park.

"We have operated these observation wheels during the pandemic," Vice President of Sky Views of America Ben Pickett said.

The gondolas are enclosed and climate controlled. According to the presentation, they are sanitized after each ride and safety protocols comply with state, local and CDC guidelines. Masks would be required for passengers and staff.

The presentation was met with excitement by the committee.

"Sometimes it's the craziest ideas that are the best ones," Committee Member Micah Parzen said. He cautioned there were concerns that needed to be worked out, like where and how much room the wheel would take up, if the wheel would take income away from competing museums and the juxtaposition of historic versus modern aesthetics.

Pickett said they are working on promotions with the museums as well as discounts for families and military members.

David Cohn compared the Balboa Park Star to the London Eye, La Grande Roue in Paris, or the Belfast Eye in Ireland.

Most visitors at Balboa Park who spoke with ABC 10News like the idea.

"I think it would be super super cool, I would totally ride it," Visitor Erin Medina from Reno said excitedly.

"At first I thought, huh, seems more like a carnival than beautiful historic Balboa Park, but as you mentioned the Ferris wheel came here in 1915, so it might be kind of cool to bring it back, especially during the pandemic," San Diegan Clare Siragusa said.

The R-50 is a modern wheel with gondolas that can seat eight people.

The cost is estimated $12-$15 per rider and tickets would be sold online and at the attraction.

The proposed location is in the Plaza de Panama, near the Museum of Art.

"Anything that's for the kids, anything that's kind of easy, accessible entertainment, I support," San Diegan Samantha Pearson said.

Entertainment at 148 feet in the air, just 52 feet short of the California Tower.

The next presentation will be for the Balboa Park Cultural Partnership Board October 28. Ultimately the city must approve the plan.