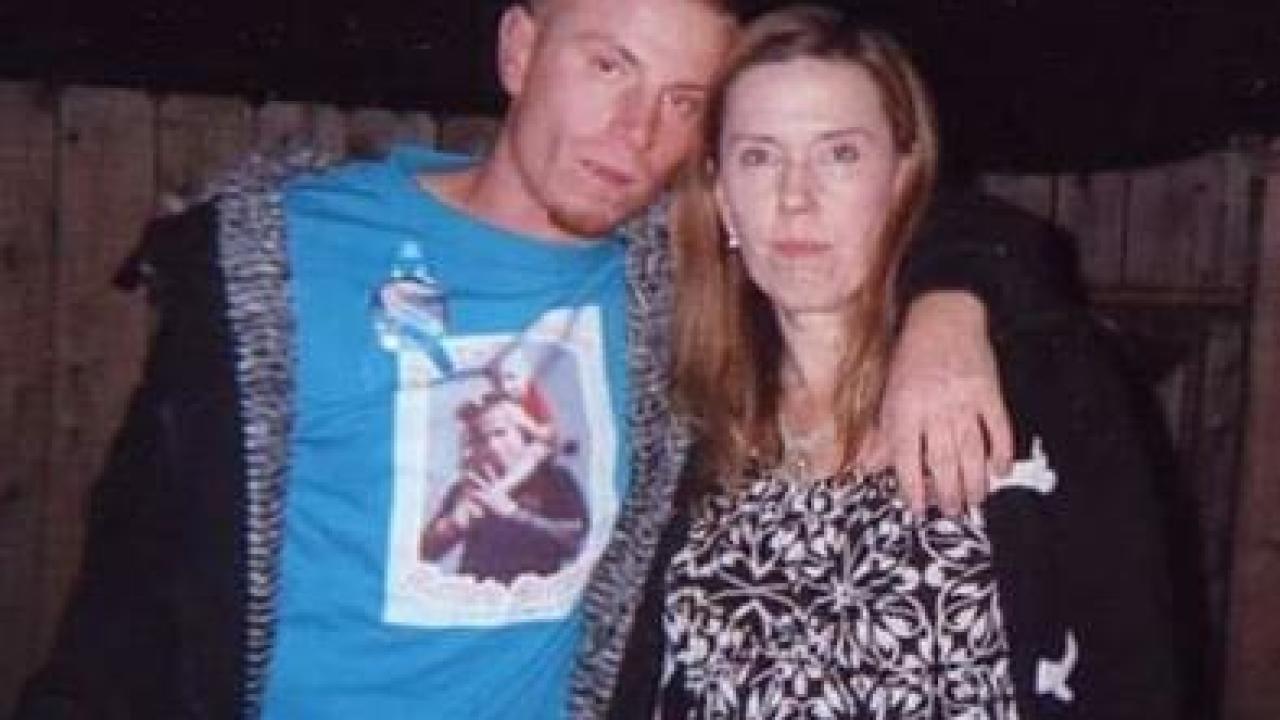 EL CAJON, Calif. (KGTV) -- The District Attorney has decided against filing charges against a man who reportedly shot and killed a suspect trying to break into his work truck in El Cajon.

Authorities say Michael Poe woke up in the early-morning hours of March 11 to the sound of glass shattering. When he went outside, he found the suspect, Joseph Mercurio, breaking into his work truck.

Poe told police there was a confrontation before he shot Mercurion. Mercurion’s mother told 10News her son had a drug problem, but was doing his best to stay sober.

Mercurio’s mother filed a lawsuit against Poe. At this time, the status of the lawsuit is unclear.