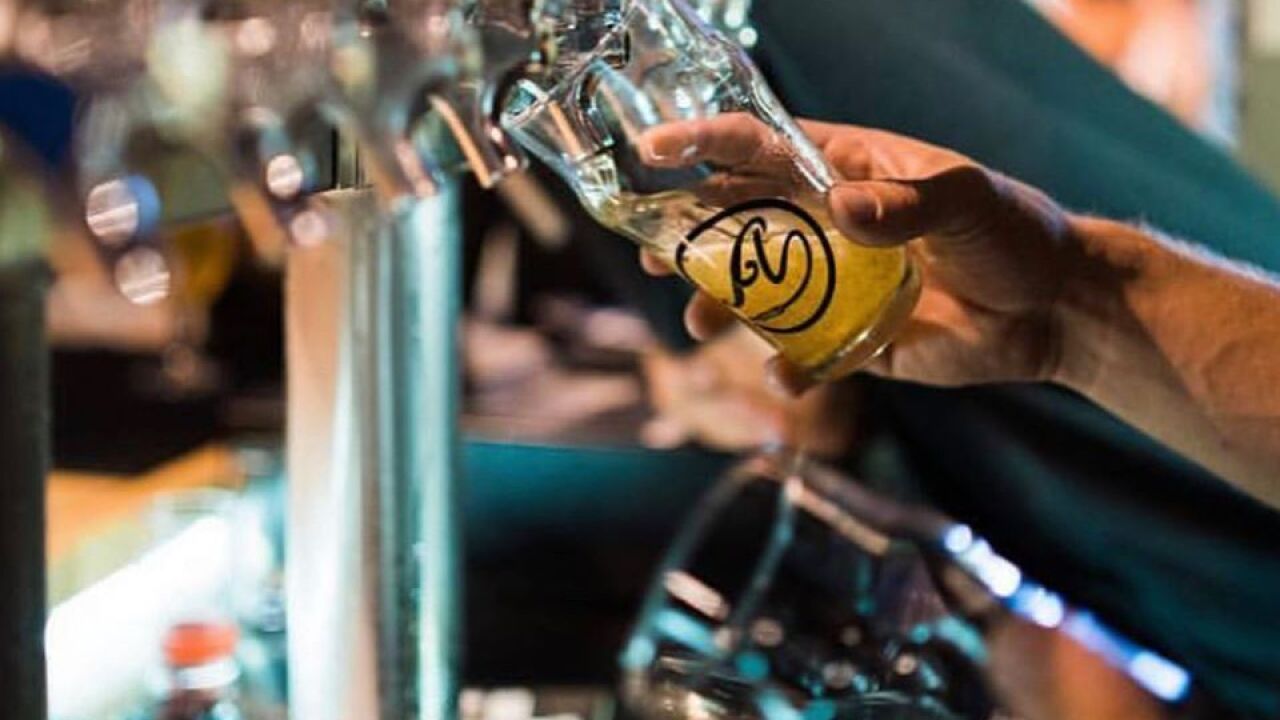 The brewery announced plans to open a production facility in Lemon Grove, inside the historic Sonka Brothers general store building at 3308 Main St., most recently occupied by Lemon Grove Bakery.

“We’re looking to open up to our fans, the craft beer community, local music supporters, and Lemon Grove residents the opportunity to have a true investment in a business they can also have an emotional investment in,” Alex Pierson, owner of Amplified Ale Works, said in a release.

Amplified says the facility will have the capacity to brew up to 10,000 barrels annually, which about five times its current production level. The brewery hopes the facility fulfills needs of future Amplified beer gardens and canning.

To help fund the new location, the brewery is asking for crowdfunding, similar to a GoFundMe or Kickstarter campaign.

“We wanted to offer a real way for our fans and community to be a part of what they have helped create over the past decade and be an integral part of our future as well,” said Pierson.

Pierson added that the brewery intends to institute an Employee Stock Ownership Plan, which offers equity and shares of the business to long-term employees.

The investment term may sound familiar to some. In 2017, San Diego brewery Modern Times became the first employee-owned brewery in California after it adopted an ESO model.