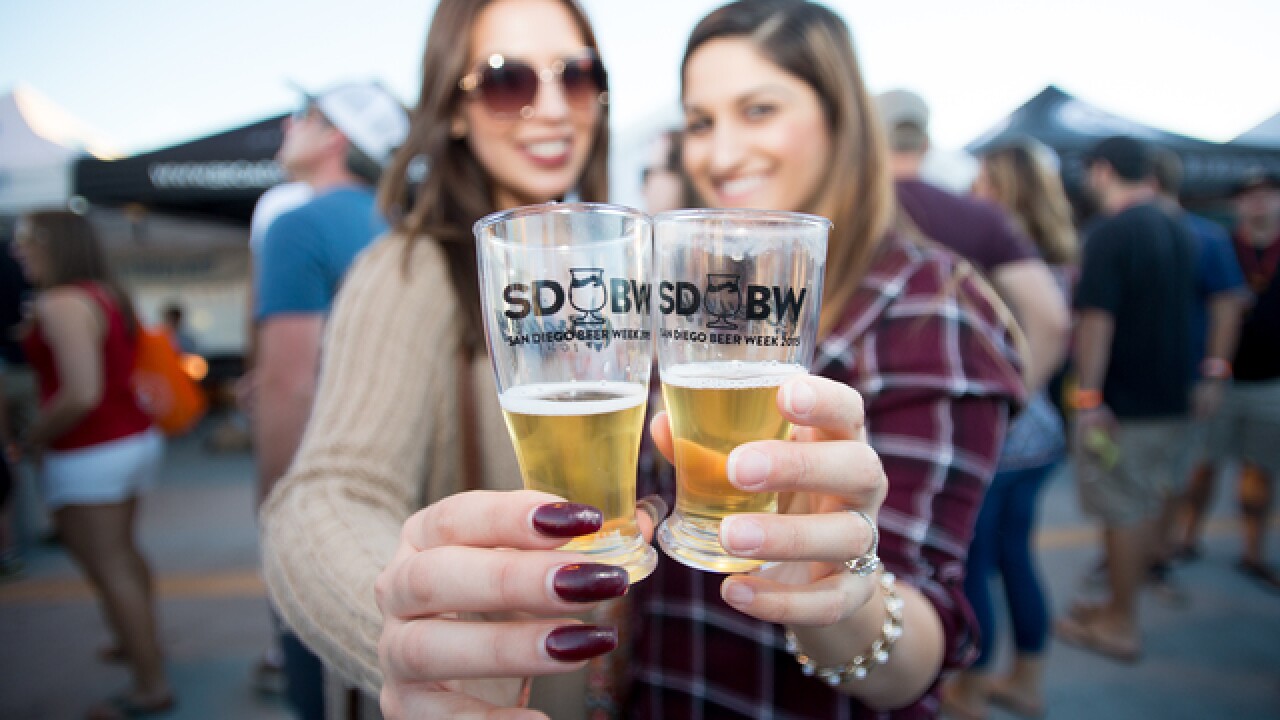 In 2018, San Diego County saw its craft brewing family grow to a total of 155 independent craft brewers, bringing the region to a total of 202 operating brewery locations, the report revealed. The study was compiled by CSUSM, the school's Office of Business Research and Analysis, and San Diego Brewers Guild.

Data did show that brewery openings slowed starting in 2017, but have rose slightly since.

The majority of breweries are packed into Central San Diego, hosting 55% of craft breweries in the county, the report says. North County holds the second largest piece, with 32.5% of breweries, following by East County with 8.1%, and the South Bay with 4.4%.

In another measurement of craft beer's outlook in San Diego, the report's craft beer confidence index stood at 91, which the report says indicates a strong outlook over the next year. The index surveys how respondents feel about barrelage production, distribution, employment, and capital expenditures.

The report, adding that San Diego will soon see its own Museum of Beer in 2020, highlights the region's outlook for craft beer, breweries, and the industry's impact.

The state, overall, though continues to be ranked as having the highest number of craft breweries in the U.S. with more than 900 breweries as of January 2019. The state produced 3.4 million barrels of beer in 2018.

The full report is available to read online here.