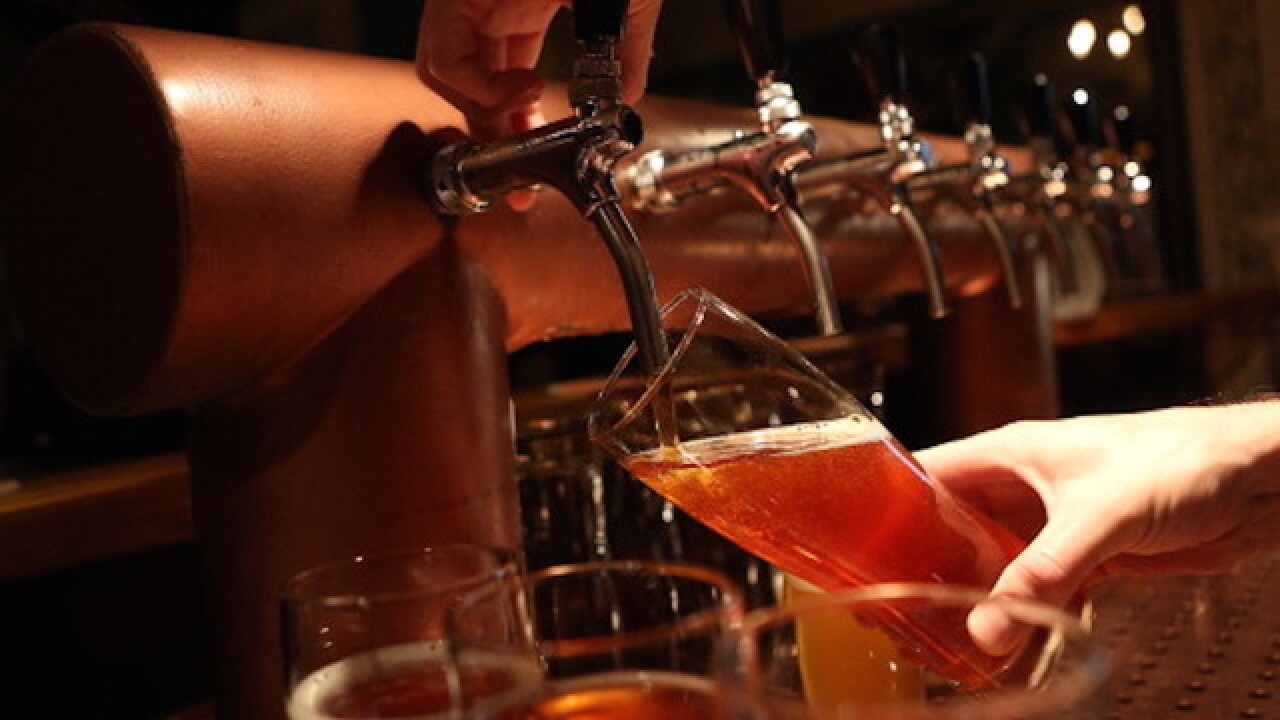 While "craft beer in San Diego" isn't new to many around the county, more recently it's become a catalyst in revitalizing Chula Vista's Third Avenue.

Tiago Carneiro, CEO of Novo Brazil Brewing , says part of their mission was to offer a taste of the North County scene to South Bay residents.

"We saw a huge opportunity. Whenever you go to the north, you have a lot of breweries already," Carneiro said. "We asked ourselves, why can’t we start a new story here in Chula Vista."

And why not? Chula Vista is the county's second largest city and saw one of the biggest population increases in California in 2018, according to the California Department of Finance .

LIFE IN CHULA VISTA: Taco spot attracts customers from all over the county

But as Carneiro points out, the craft beer scene was largely celebrated to the north. Now one look at Third Avenue and it's hard to miss the breweries and tasting rooms that line the street.

"And today when I see a lot of breweries coming to Chula Vista, I think it's amazing," Carneiro says. "It's good for everyone."

The "Capital of Craft," as San Diego is affectionately called, saw craft beer's might in 2018 to the tune of $1.2 billion in economic impact, an increase of 6% from 2017, according to the San Diego Brewers Guild.

Numbers like that can reinforce brewers' ambitions. Novo itself plans to open a restaurant and brewhouse in Otay Ranch Town Center, its second location in Chula Vista since it opened in 2015.

While Chula Vista's share of San Diego County breweries remains comparatively low, it's considered just the beginning of the "South Bay Uprising," a term used in calls for more craft beer in the South Bay. Craft options cropping up in National City and Imperial Beach could signal success for Chula Vista's scene.

"I really believe in the area," says Carneiro. "I think in Chula Vista, there is a very strong community here."