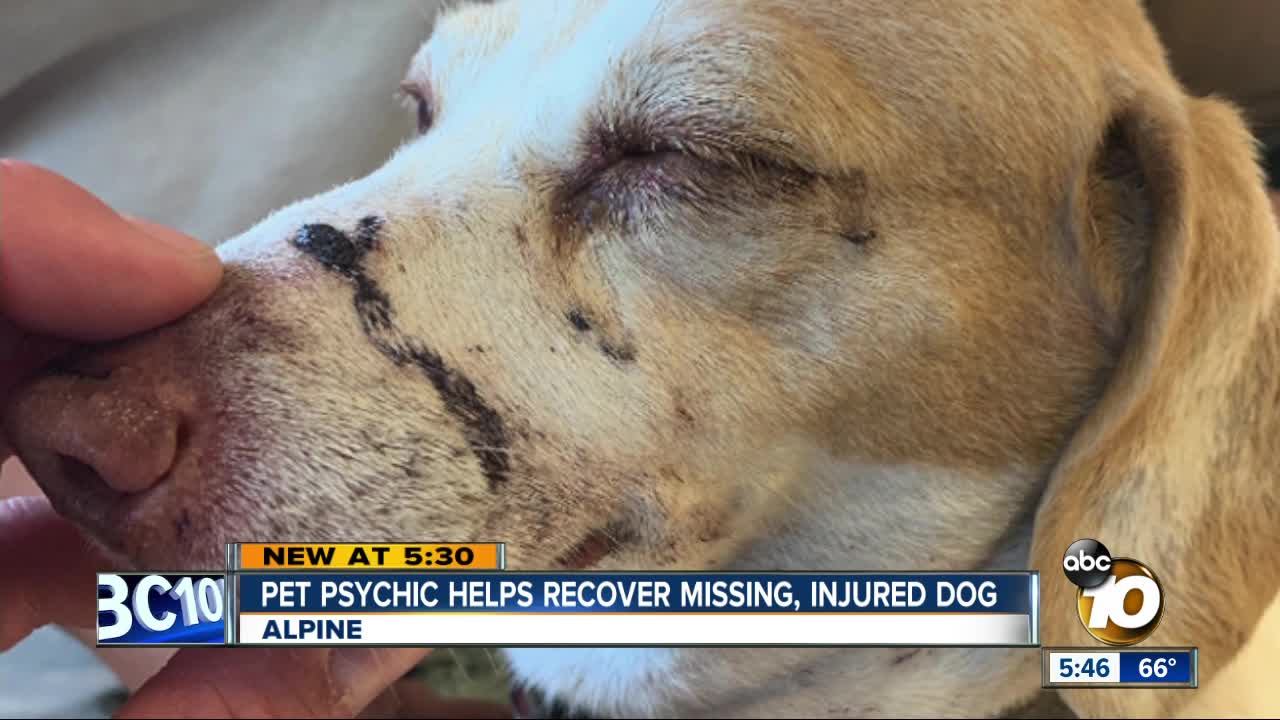 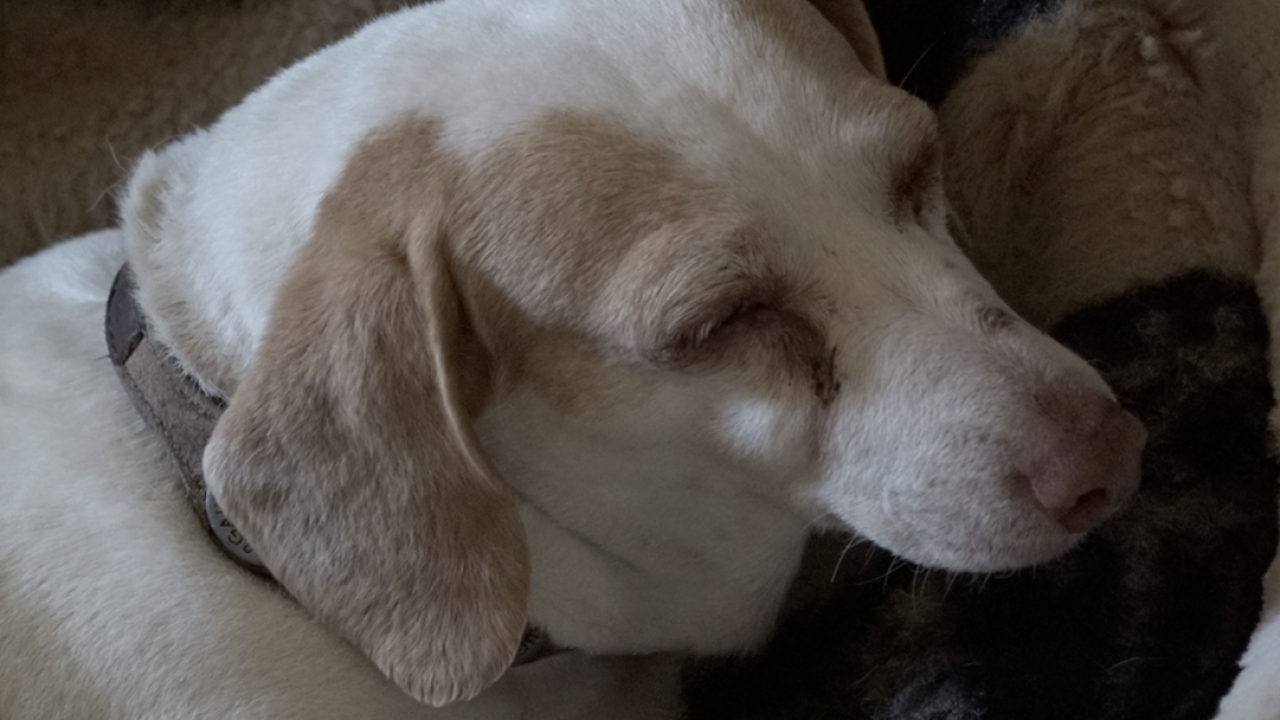 ALPINE, Calif. (KGTV) — An East County dog owner is crediting a pet psychic for reuniting her with her missing, injured dog.

7-year-old Bonnie bolted out of the front door of Missy Benker's home after the door was left open late Tuesday night.

The Dachshund mix and another dog, Holly, escaped the home together. An extensive search of Benker's 20-acre ranch turned up nothing. Holly appeared early Wednesday morning.

"The way she was acting, it was like she had been through something traumatic," said Benker.

Frantic, Benker called on pet psychic Jennifer Harmel, who asked for a photo of Bonnie. She says that helped her tap into Bonnie's energy.

"I could see what she was seeing, because she was sending me pictures of what she saw around her," said Harmel.

Benker says Harmel zeroed in on a field just beyond her ranch, near some trees and large rocks. Harmel told her the dog had been attacked with injuries on the left side of her face and right side of her body. She added that Bonnie was scared and hiding.

Another search turned up nothing. Around 2 p.m. Wednesday, Harmel sensed Bonnie was about to limp home.

That's when Benker decided to open a particular gate on the property, closest to the search area. About 20 minutes later, something remarkable happened. Benker says doggie prints showed Bonnie had walked straight past the gate and onto the back patio.

"Relief was the biggest thing. Beyond happy to see her," said Benker.

The injured Bonnie had bite marks, likely from a coyote, on the left side of her face and right side of her body — just as Harmel said.

"No way she could have known these things ... She has a gift ... I have Jennifer to thank for getting Bonnie back," said Benker.

Bonnie came home bleeding and exhausted, but should make a full recovery.