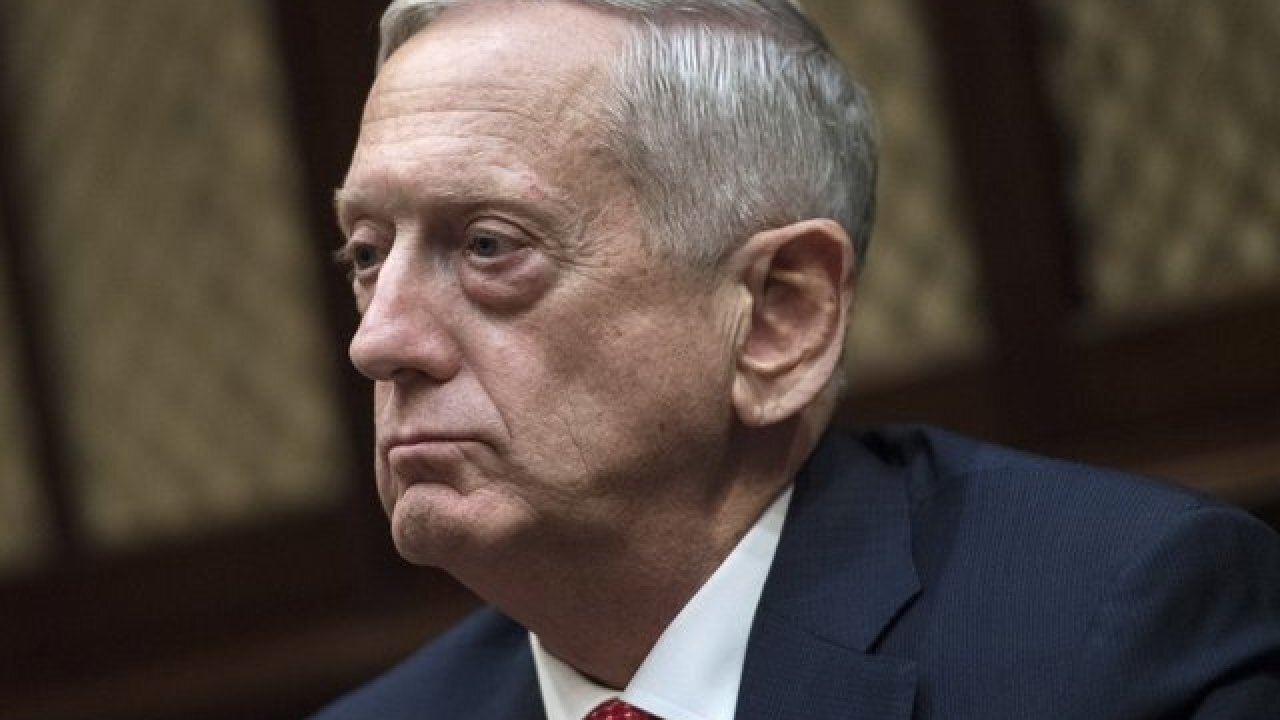 SAN DIEGO (KGTV) -- Defense Secretary James Mattis has signed the extension of troops at the border, a defense official confirmed to ABC News.

The extension was requested by the Department of Homeland Security after hundreds of migrants rushed the San Ysidro Port of Entry in a show of force.

The move means the troops will be extended through January 31.

Two officials told ABC News it’s unclear how many of the 5,600 troops currently at the border will be extended.

The source also said there will be a flow-in of new forces as other units flow out because their specialties are no longer needed.

Engineering units were named as one of the specialties no longer needed at the southern border.