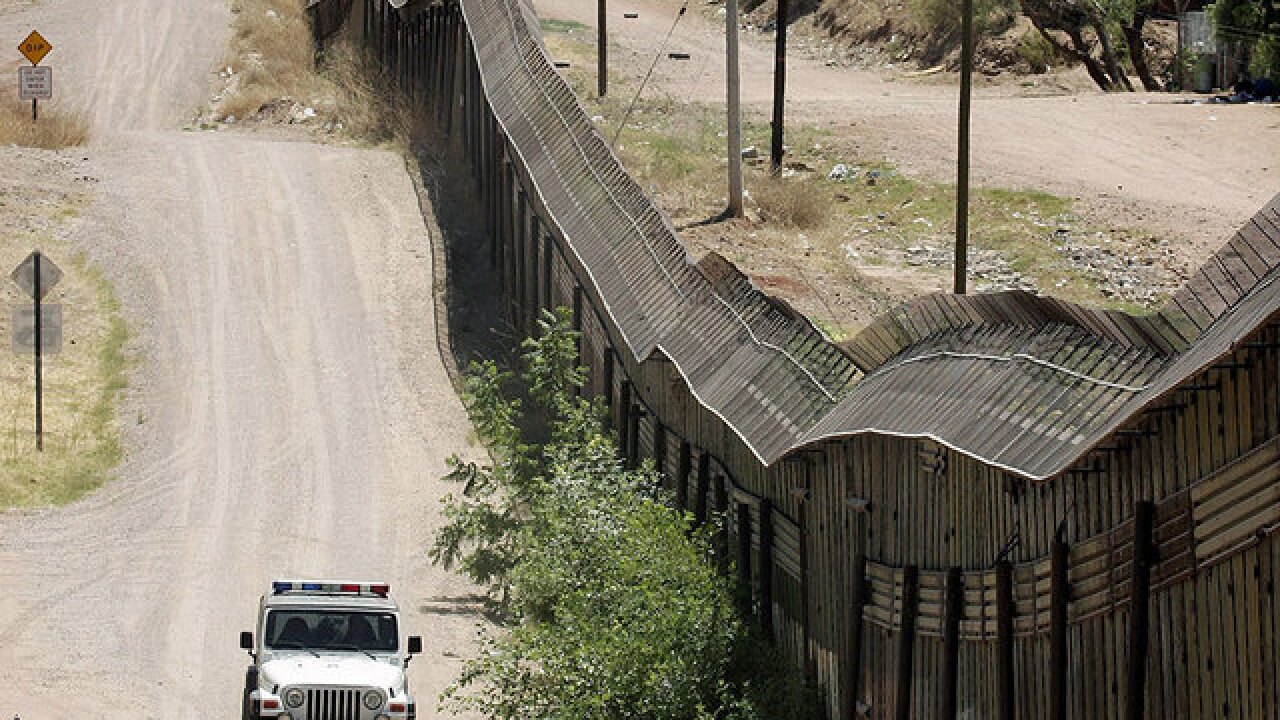 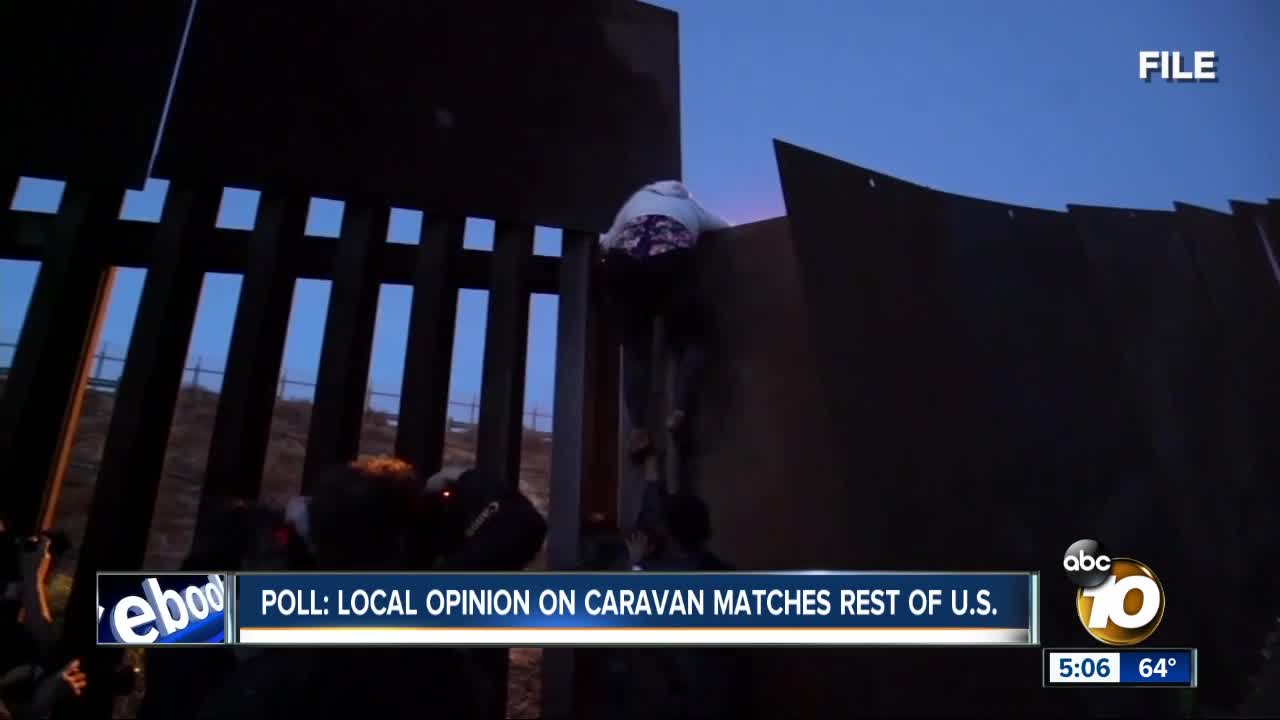 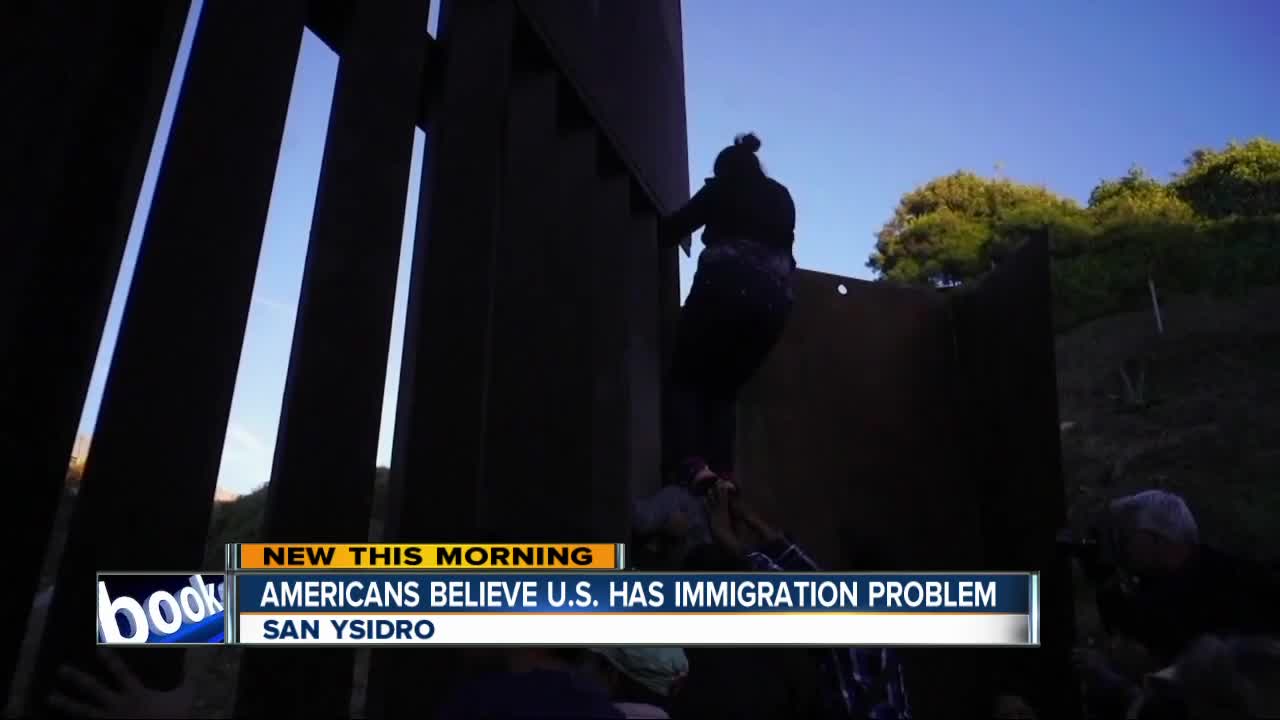 SAN DIEGO (KGTV) – A recent 10News/San Diego Union-Tribune poll found out what people across the nation think about current border issues after hundreds of members of a migrant caravan rushed the San Ysidro Port of Entry in late November.

Nearly 60 percent of people surveyed by SurveyUSA say they believe unauthorized immigration is a serious problem for the United States, while 28 percent say it’s a minor problem.

Meanwhile, most people surveyed say unauthorized immigrants commit serious crimes at the same rate as the population as a whole.

A majority of those surveyed say they believe some members of the caravan meet the criteria for seeking asylum.

When asked how significant a threat the caravan poses to the U.S., 32 percent of people said it poses a major threat while 34 percent say it only poses a minor threat.

A majority of people, 44 percent, say they support Trump’s decision to send troops to the border, while 38 percent of those surveyed are opposed.

Most of those surveyed say those who qualify for asylum should follow the normal process while 19 percent of those asked say no one in the caravan should be let into the U.S.

When asked how concerned they are about the caravan’s impact on tourism, traffic and cross-border commerce, 27 percent of those asked say they’re somewhat concerned while 26 percent say they’re very concerned.

A majority of those asked say Mexico should shelter the migrants while they wait for U.S. action.