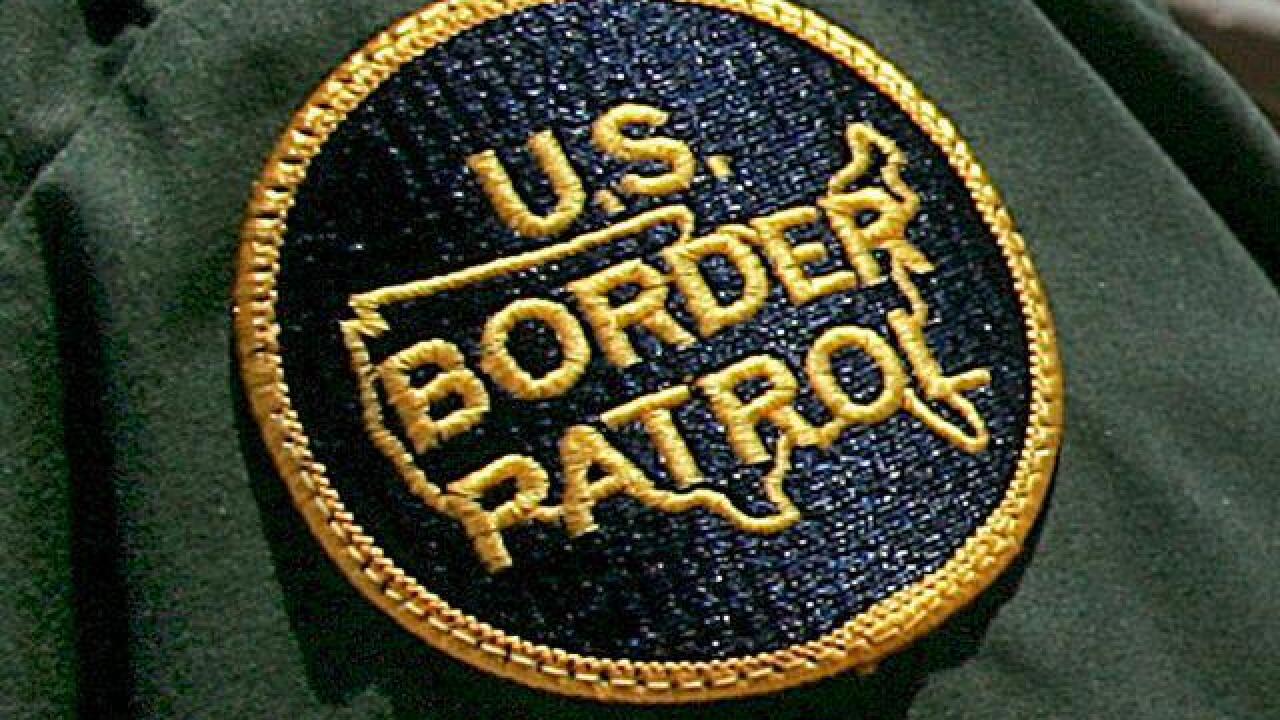 SAN YSIDRO, Calif. (KGTV) — A man convicted of murder in Honduras was arrested after border agents say he was caught crossing the border with members of a migrant caravan in Tijuana.

Miguel Angel Ramirez, 46, was arrested on Nov. 24 around 11 p.m. after he was caught entering the country illegally about a mile east of the San Ysidro Port of Entry, according to U.S. Customs and Border Protection. Two other men traveling with Ramirez were also arrested, one of who had previously been deported, according to CBP.

Border agents say Ramirez admitted to being convicted of murder and was released a few months ago. The Honduran Consulate in Los Angeles confirmed he had served 10 years in a Honduras prison for homicide and another 3 years for robbery.

He added that he had traveled to the U.S. among the migrant caravan from Honduras, border agents said.

Ramirez and the two other men, ages 22 and 38, are all Honduran nationals and being held in Department of Homeland Security custody pending deportation proceedings.

The arrest was made a day after El Centro border officials say an admitted MS-13 gang member suspected of being in the U.S. illegally was arrested near the Calexico Port of Entry.

Border officials said 29-year-old Jose Villalobos-Jobel, of Honduras, told agents he had traveled to the U.S. border within the migrant caravan group as well. He is set to be returned to Honduras.