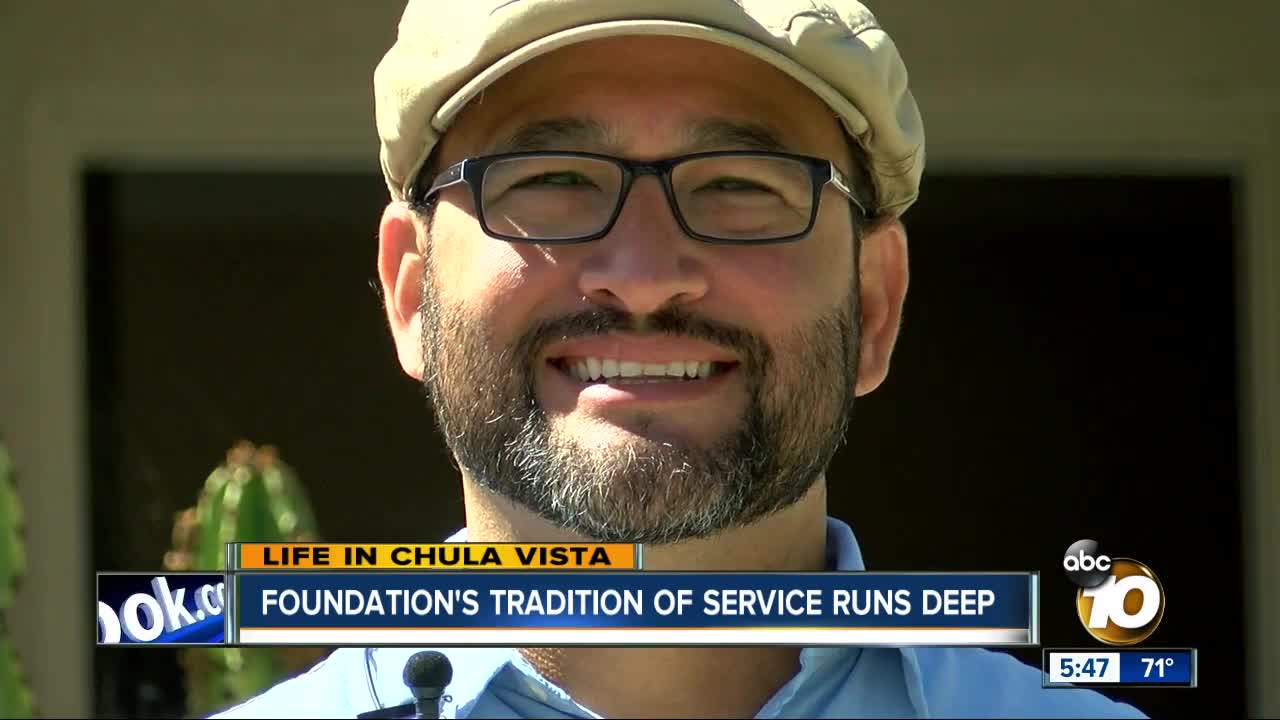 South Bay real estate broker Marlow Martinez proudly lives by a motto: "No smile left behind." He says it's the backbone of his non-profit, the Marlow B. Martinez Foundation, created in honor of his dad. 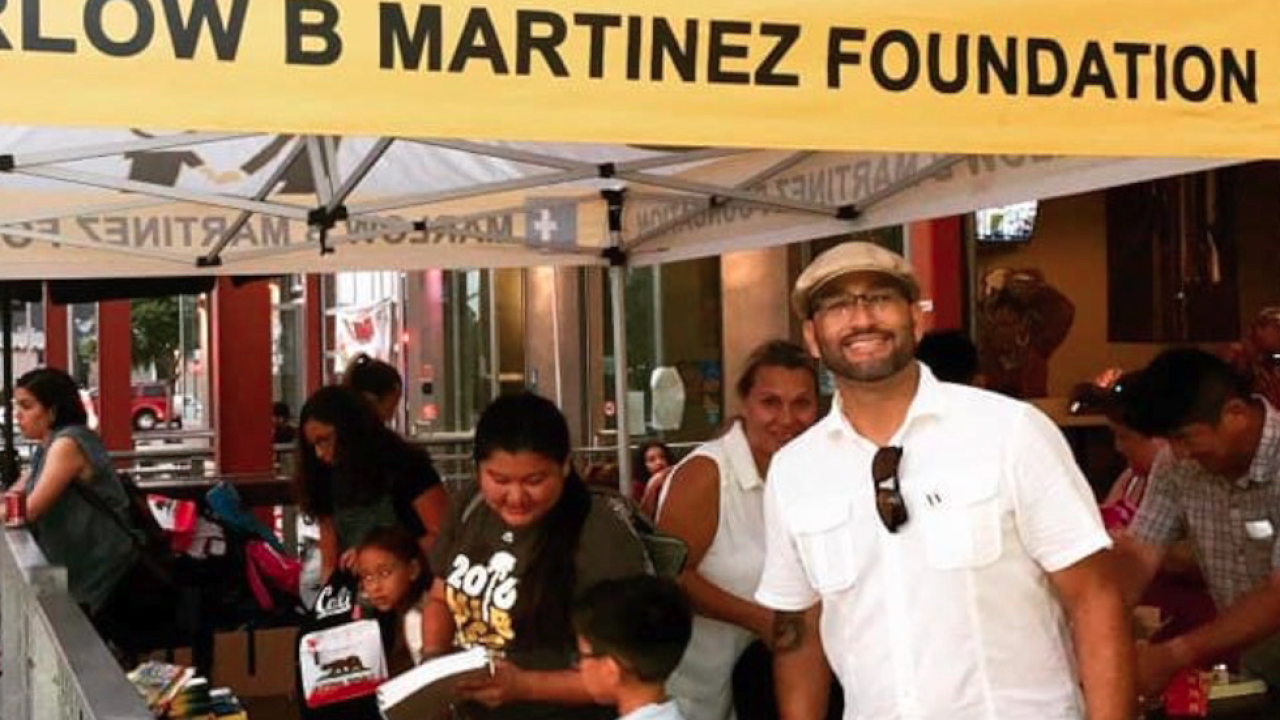 "No smile left behind," Martinez says.

He says it's the backbone of his non-profit, the Marlow B. Martinez Foundation, created in honor of his dad.

Martinez says his dad, Marlow Martinez Sr., was selfless man, always giving. And it's a legacy that Martinez has continued.

LIFE IN CHULA VISTA: Military family has generations of service

Whether it's organizing a food drive for Coast Guard families during last year's government shutdown or providing school supplies and backpacks for students in need, Martinez and his foundation have always been there.

"If I can take a burden and create some sort of good memory with it then and that's what I'm going to do," Martinez said.

Especially in the darkest times.

Last November, Horace Williams was killed in what police described as a road rage incident.

Williams' fiance, Sasha, says the father of five little girls left a fully decorated home for the holidays, but no presents under the tree.

Martinez saw the story, and reached out.

"We're going to get a Christmas for these girls. And a big Christmas," Martinez said.

In a few days, he contacted every donor he could and organized a special party. Sasha, moved to tears, remembers his tender gesture.

"In some way, Horace is guiding the right person to make sure that our daughters had Christmas because I was not mentally capable of moving forward," Sasha says.

And she's not the only one Martinez has helped in a time of need.

Earlier this year, 4-year-old Ashley Moreno's family learned she was battling Stage 4 brain stem cancer. They knew they didn't have much time, and wanted desperately to throw her a dream pink princess birthday party.

That's when they found Martinez.

"I put it out there and that's when I say my angel came into play with Marlow," Vivianna Martinez, Moreno's aunt, says.

Martinez's foundation booked a room, hired princesses, asked for donations, and invited the community. He created a cherished memory in Ashley's final days, and one that was especially meaningful for Martinez.

"I'm a father, who lost our first child," Martinez says.

Three-month-old Madison passed from congenital heart disease in 2007. And ever since, Martinez's love for her has fueled him to lift others back into the light.

"It's okay to care about complete strangers," Martinez says.

The Marlow B. Martinez Foundation's next big event is the "Single Mothers' Thanksgiving." They're now accepting donations and turkey coupons. To donate, visit the foundation's website here.