Life in Chula Vista: Military family has generations of service 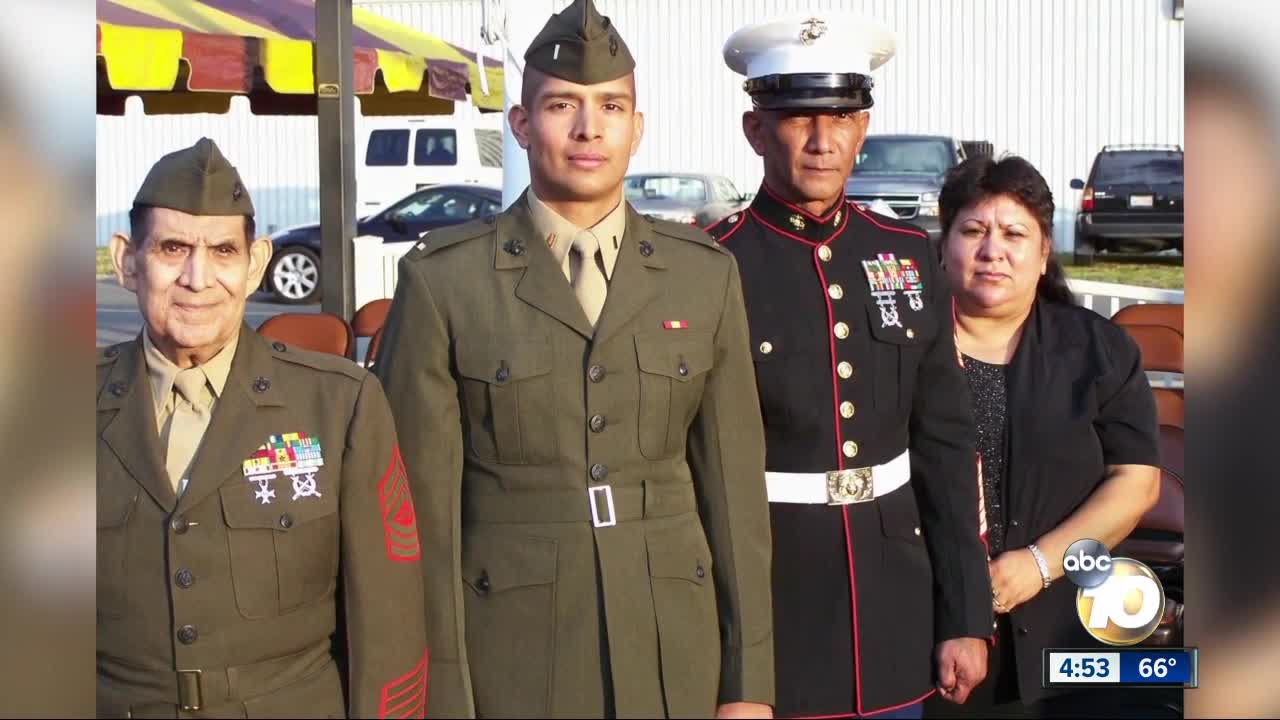 Multiple generations of the family have been in the Marine Corps. 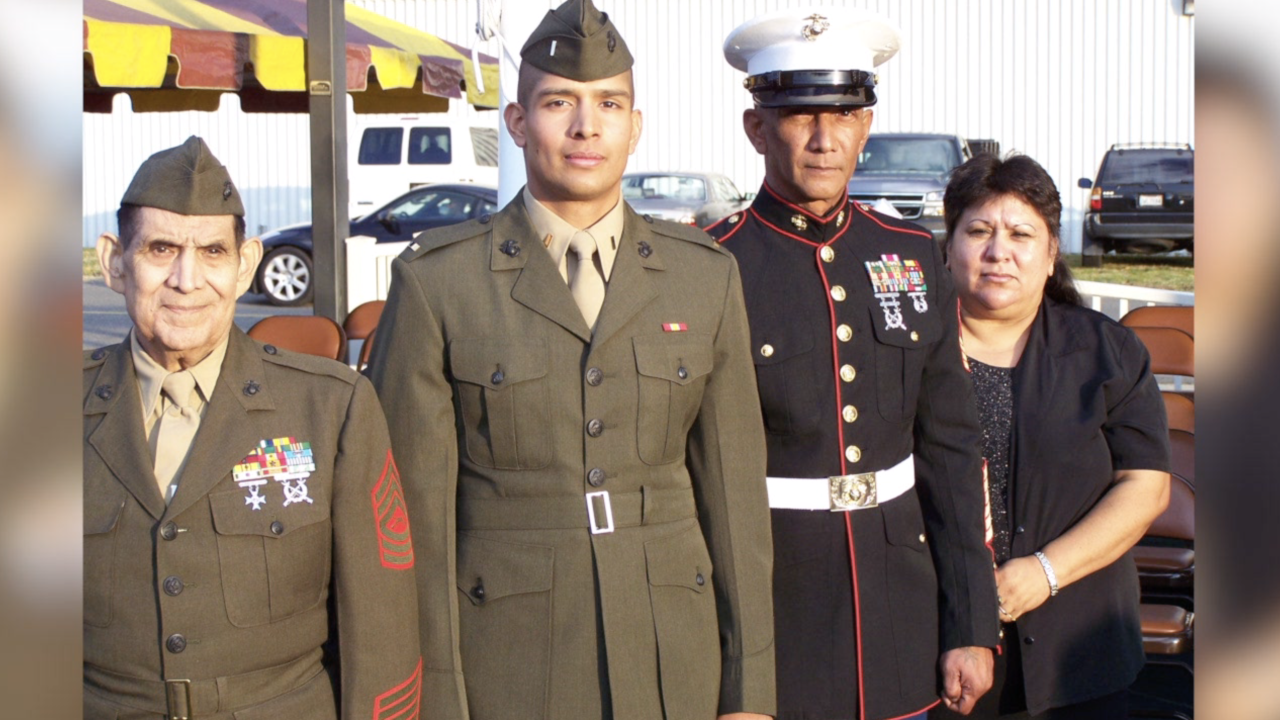 CHULA VISTA, Calif. (KGTV) -- Chula Vista native Sally Chand always knew what she wanted to do in life: follow in her family's tradition and join the military.

Chand's father, her uncles and all of her brothers were all Marines. Her grandfather served in the Army. Chand eventually joined the Marines as well. Her son followed in her footsteps.

After graduating from Castle Park High School, Chand served in the Marines for 22 years.

Chand made history as the first female and Hispanic war interrogator translator in Chinese Mandarin. She was also the first Hispanic tactical intelligence officer.

During her service, Chand earned four Navy Achievement Medals and one Commendation Medal.

Later in life, Chand married a Marine who served for 27 years, Sergeant Major Michael Chand. He was killed while working as a civilian contractor in Iraq.

Chand says being a female Hispanic Marine was a challenge in a male-dominated field. However, Chand says she always saw that challenge as motivation to continue working hard.