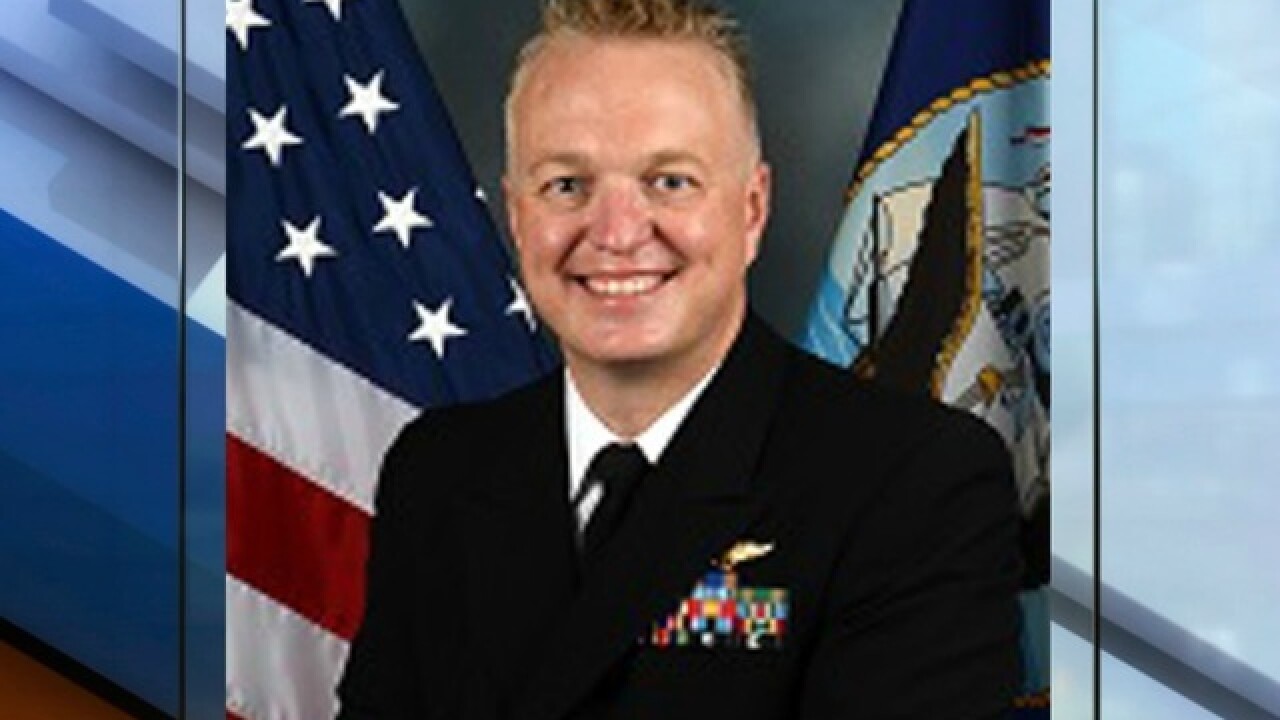 SAN DIEGO (KGTV) -- A judge ruled Wednesday that a Navy commander will face a third trial on charges he tried to rape a junior officer in her home.

John Michael Neuhart II asked the judge to dismiss all charges after a second jury was unable to reach a verdict.

The judge dismissed charges of assault with intent to commit rape during burglary, burglary and resisting or delaying a peace officer.

The judge added that prosecutors can proceed with a third trial in January on charges of attempted forcible rape and assault with intent to commit rape.

In the two trials combined, 21 out of 24 jurors voted to convict Neuhart. The alleged victim said Neuhart sexually assaulted her after they spent time drinking and hanging out with colleagues in 2016.

The woman said Neuhart took off her pants and underwear and was physically violent with her. In cell phone video recorded by the woman, she can be heard telling Neuhart to stop as he tried to get the door open.