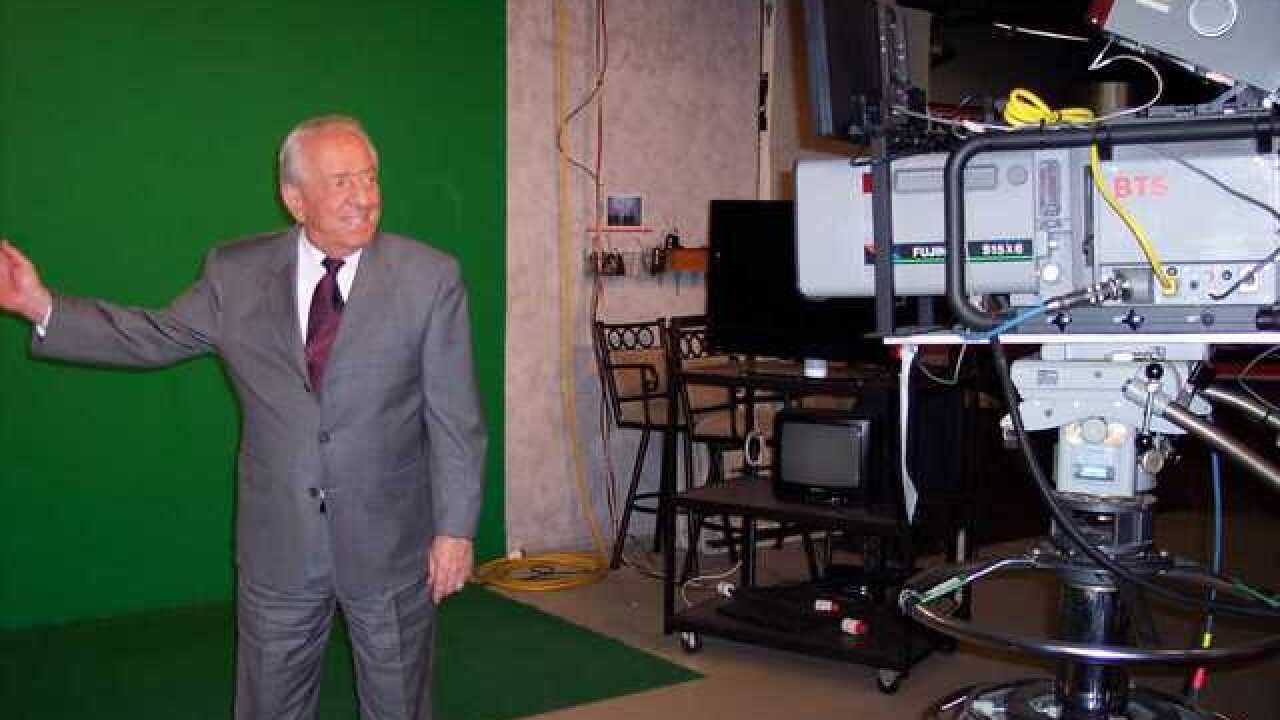 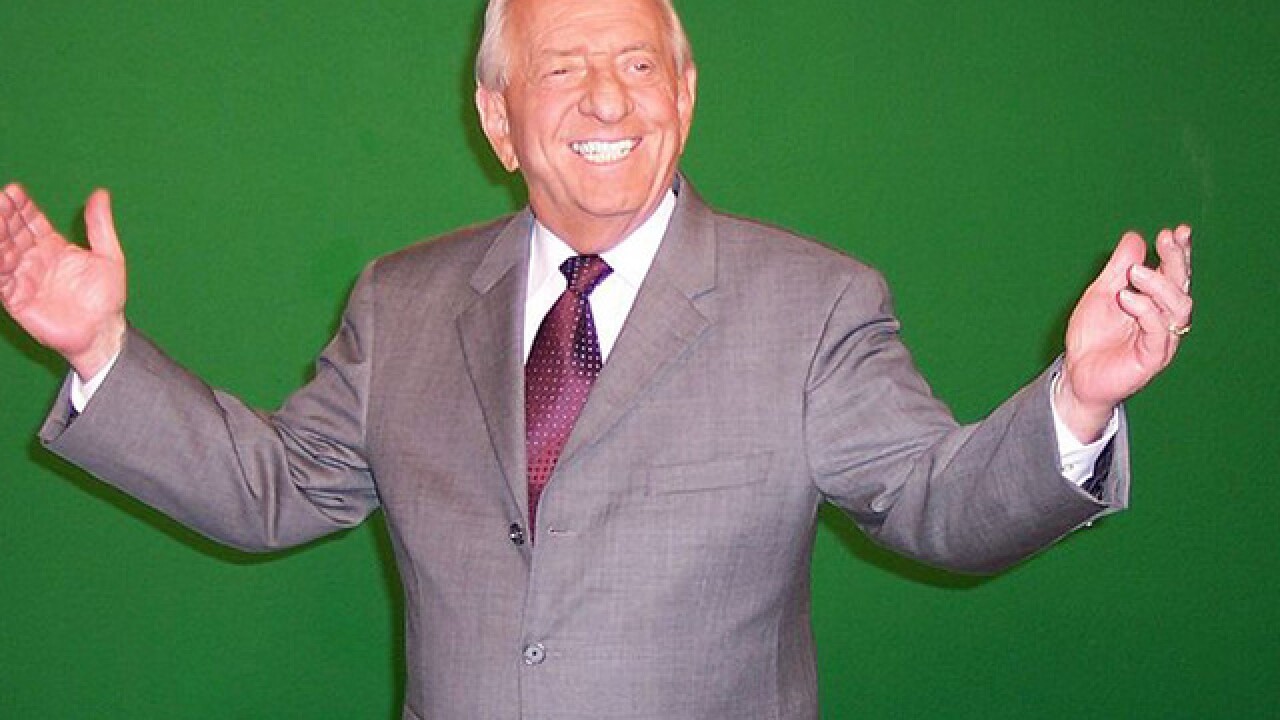 Coleman was the first weatherman on Good Morning America before founding The Weather Channel.

Coleman retired from broadcasting in 2014 after almost 61 years in the business.

In 1983, the American Meteorological Society presented Coleman with the Broadcast Meteorologist of the Year award.

“For his many years of service in presenting weather reports of high informational, educational, and professional quality to a national television audience, and for his pioneering efforts in establishing a national cable weather channel combining the latest advances in broadcast technology, weather science, and meteorological communications,” said the AMS of Coleman’s earning the award.