Fires break out around California amid Santa Ana winds; firefighters quick to respond 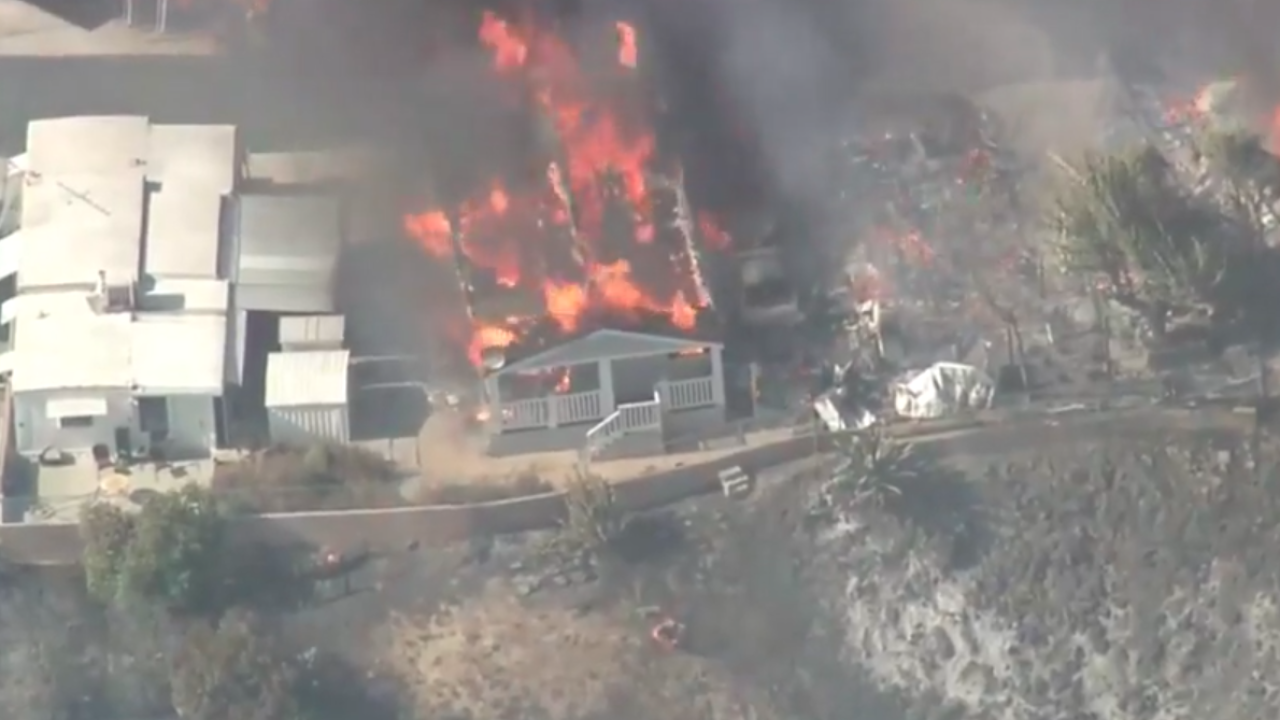 Crews were able to quickly contain a fire that erupted in Fontana Thursday afternoon, according to the Associated Press.

The blaze burned through backyards for about a quarter-mile, badly damaging one home and scorching the exterior of another.

Crews were able to contain the fire just after 2:30 p.m.

Another blaze broke out in the Riverside County city of Calimesa Thursday afternoon.

Meanwhile, several small brush fires sparked in Northern California as residents grappled with blackouts that, at one point, left nearly a million people in the dark.

Watch video of the Calimesa fire in the player below: