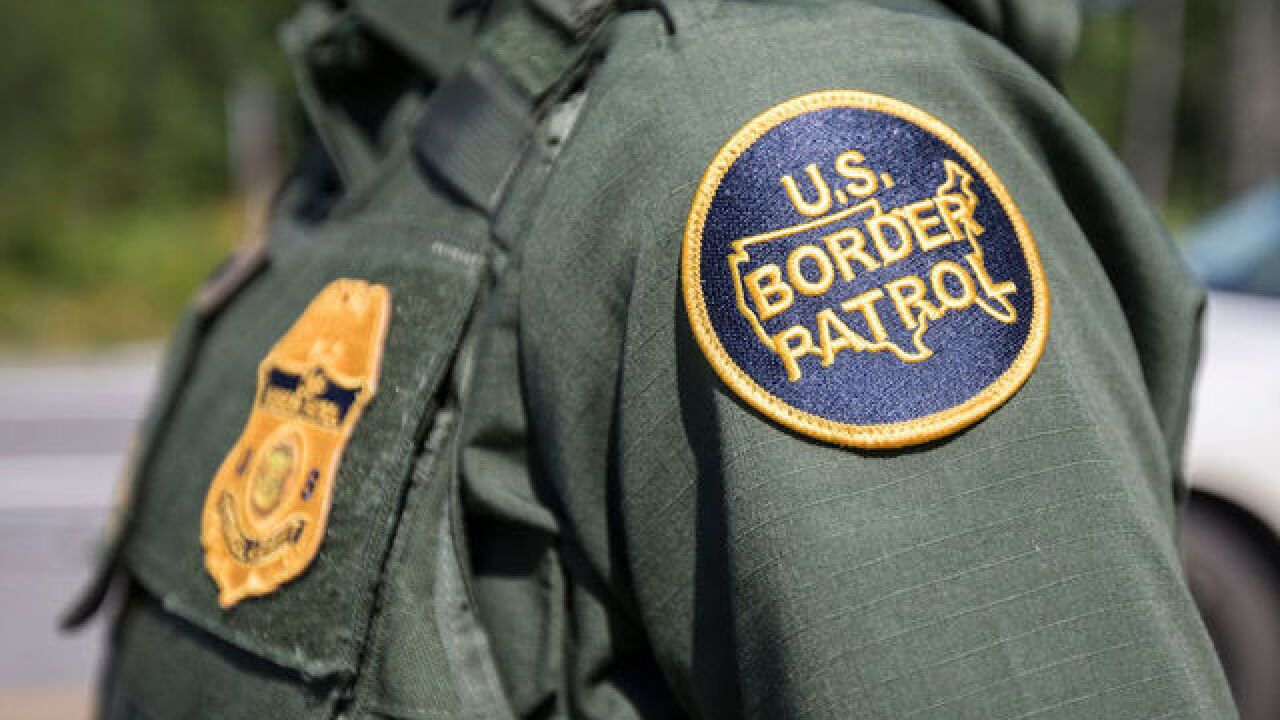 The incident happened just after 5 a.m. Sunday off the coast of La Jolla.

Border Patrol agents responded to the scene and determined that eight passengers onboard were Mexican nationals.

Two of the men, age 38 and 50, were identified as suspected smugglers, while the other six, three women and three men, were between the ages of 18 and 31.

Two of the women were taken to the hospital after claiming to be pregnant anc complaining of stomach pains.