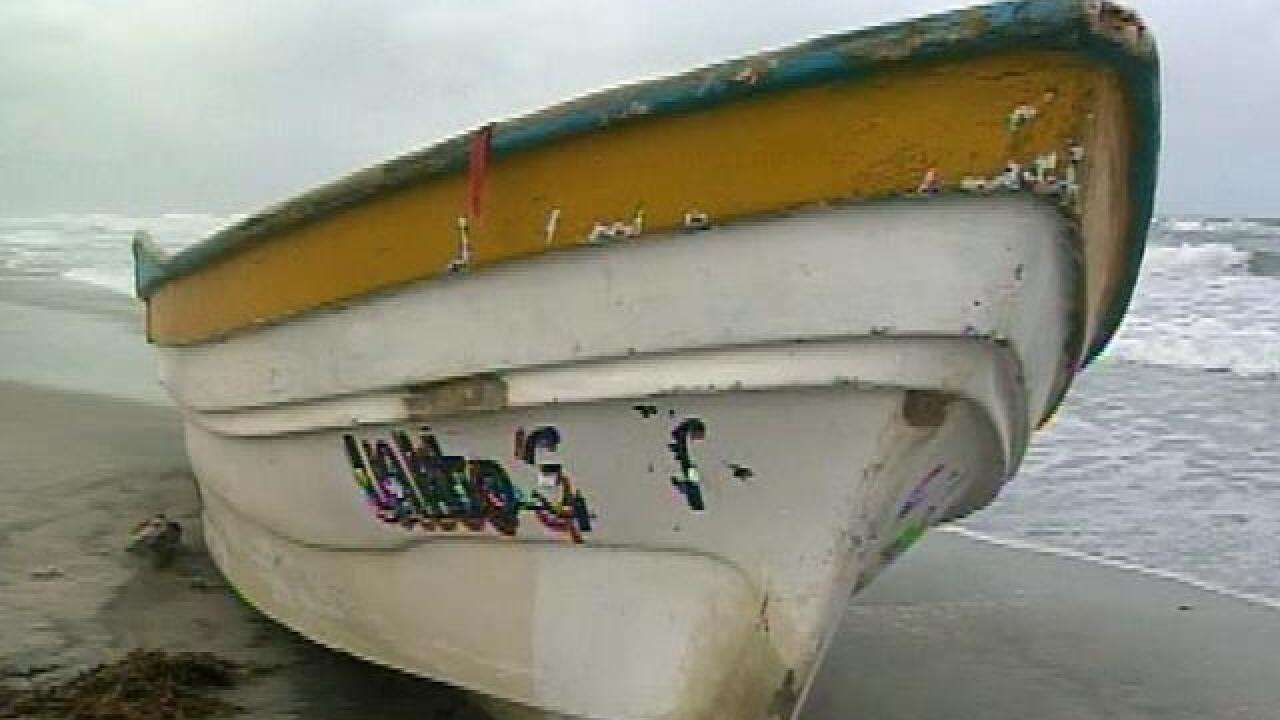 SAN DIEGO (KGTV) — Over a 24-hour period, Border Patrol officials said 26 people were apprehended off the coast of San Diego.

The first incident occurred on Sunday at about 6:30 p.m. about one mile west of Mission Bay, Border Patrol said. Coast Guard crews took about 19 occupants of a panga-style boat and turned them over to U.S. Border Patrol.

The 19 occupants — 15 men, three women, and one 15-year-old male — were all Mexican nationals, officials said. The driver of the boat now faces human smuggling charges.

The second incident occurred early Monday when a pleasure craft with seven people on board was stopped by San Diego ReCoM. Two Chinese nationals and five Mexican nationals were taken into custody. One of the men in custody faces human smuggling charges.

Just a week ago, a panga boat was found washed ashore in Pacific Beach. A day prior to that incident, a similar boat came ashore at Ponto Beach in Carlsbad. In that incident, 19 undocumented immigrants were apprehended.

Border Patrol officials added that in the last 17 days, 54 people have been detained for illegally trying to enter the country. Of those 54, six are suspected human smugglers.