Why wildfire smoke may increase the risk of COVID-19 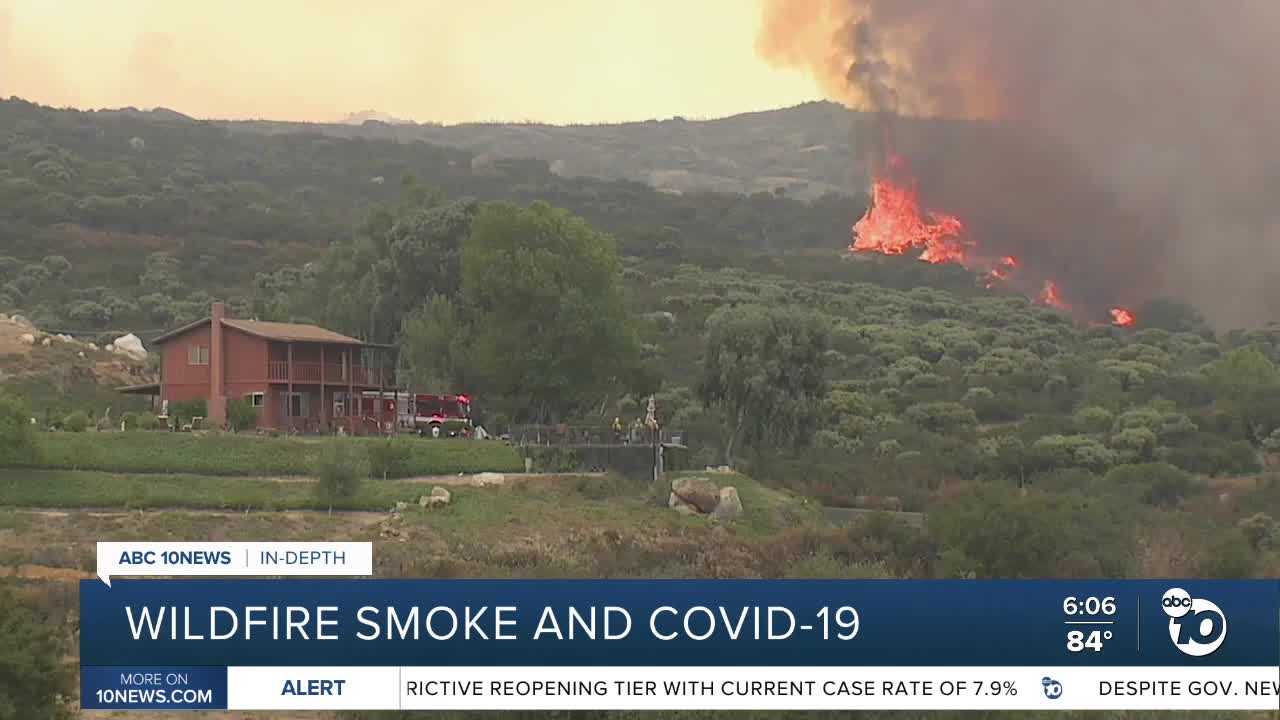 In April, researchers at Harvard found that just a small increase in a certain kind of air pollution led to an 8 percent jump in the death rate from COVID-19. 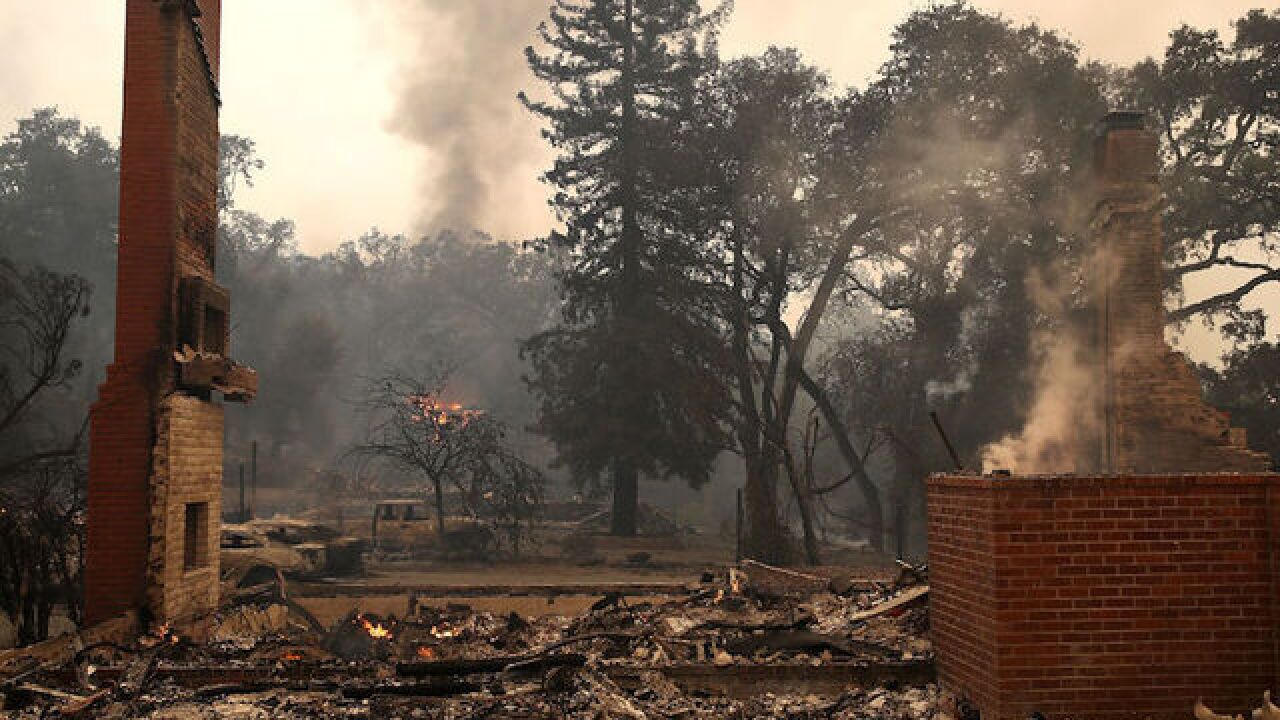 SAN DIEGO (KGTV) — As wildfires continue to burn in California, researchers say they may be adding fuel to another emergency: the pandemic.

Parts of the Golden State have been buried in a blanket of smoke for weeks. Wildfire smoke is a mixture of many pollutants, but the majority consists of tiny particulate matter called PM2.5, which can also be produced by cars and power plants.

In April, researchers at Harvard found that just a small increase in this kind of air pollution led to an 8% jump in the death rate from COVID-19.

Studies have shown that air pollution from these tiny particles can increase the risk of death in older adults from other causes, but the Harvard researchers found the increase from COVID-19 was 20 times larger.

Why? The most widely accepted theory is that smoke particles, which can burrow deep inside the lungs and enter the bloodstream, can add a layer of health complications for people already fighting the virus.

“People that are already fighting off a COVID-19 infection already have compromised heart and lung function if they have severe illness,” Dr. Olulade said. “So that can increase their susceptibility to the effects of wildfires.”

The particles can contribute to more inflammation and potentially lead to blood clotting, she said.

“Any chink in the armor, so to speak, is going to really make people have trouble maintaining” the body’s stressful fight against the virus, said Dr. Christian Ramers of Family Health Centers of San Diego.

Another theory from early COVID-19 research that hasn’t been peer-reviewed: smoke particles could allow the virus to travel farther and survive longer, potentially allowing it to spread to more people. Both Dr. Ramers and Dr. Olulade said there was less research to support this theory.

“What makes the sky look hazy when there’s smoke? It’s particles. So it's conceivable, again this is kind of conjecture, but it's conceivable with more particles in the air then yes the virus can latch onto those particles a bit more,” said Dr. Ramers.

Doctors say there’s stronger evidence to suggest that wildfire smoke could help the virus enter a healthy person’s body. Not only does smoke wear down the protective lining of our airways, it stimulates certain receptors in the lungs -- the exact receptors that the spike proteins of the coronavirus use to get inside cells.

“The virus binds to those ACE2 receptors, so if you have more of them, it can increase the viral load,” said Dr. Olulade.

All kinds of air pollution put us at greater risk from respiratory diseases like coronavirus, not just wildfires. But one thing is for sure: Californians have been exposed to a lot of smoke lately.

Since the beginning of the year, wildfires in California have burned more than 3 million acres, according to CAL Fire. That’s an area larger than the entire County of San Diego.