Why do older people fare worse against COVID-19? Fewer T-cells, according to new study 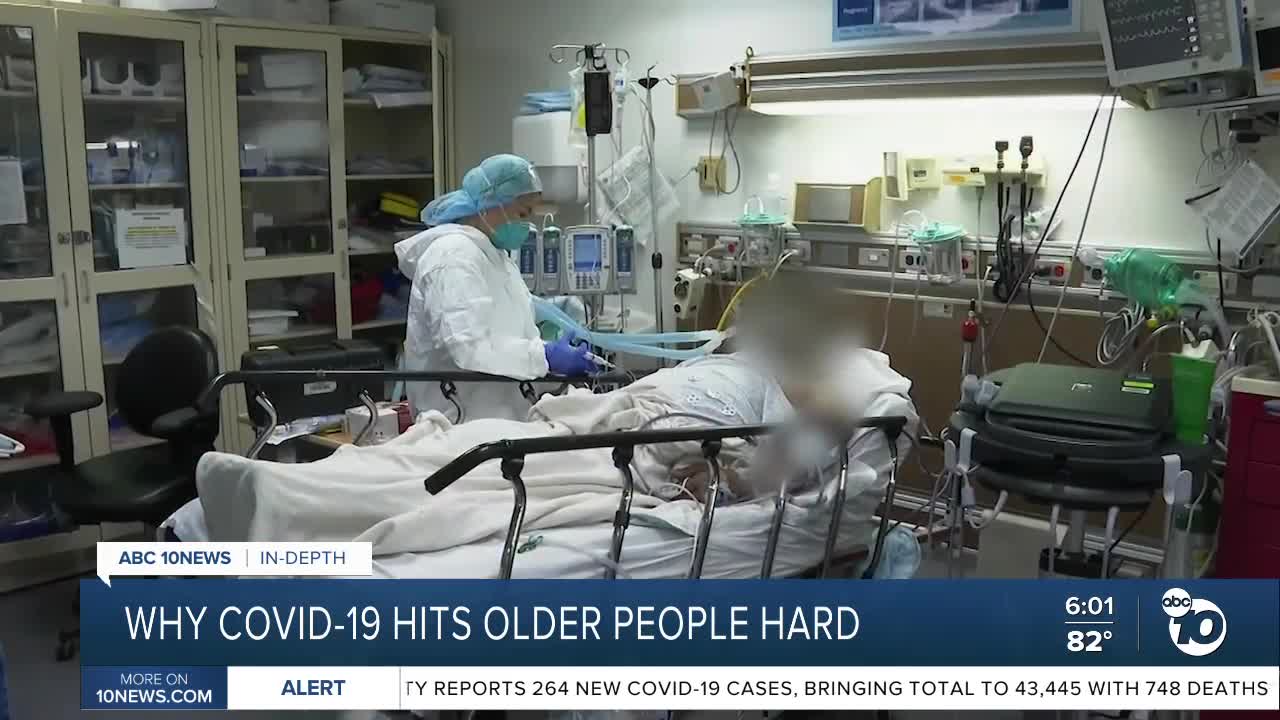 A study published Wednesday from researchers in San Diego offers new insight into why people 65 and older fare so much worse against COVID-19. 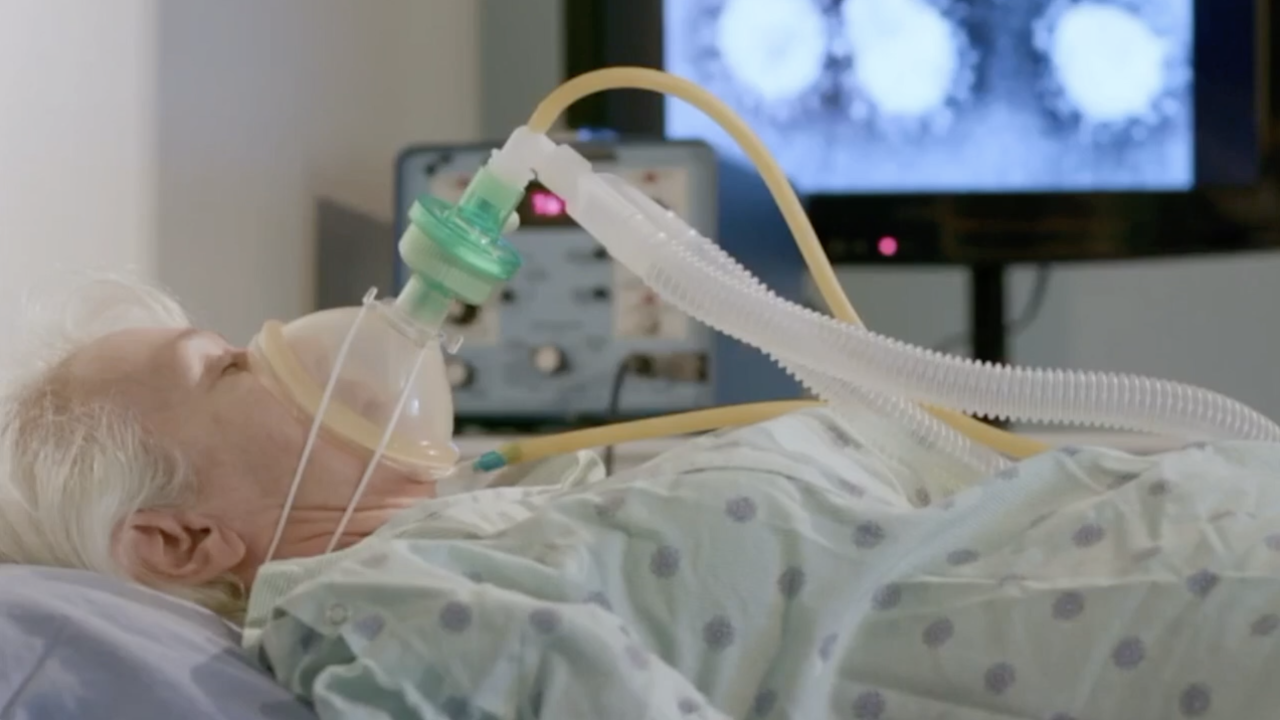 SAN DIEGO (KGTV) -- We’ve known for a while that COVID-19 hits people over 65 especially hard, but a study published Wednesday from researchers in San Diego offers new insight into why that happens.

The numbers are staggering: if you’re 65 or older, your risk of winding up in the hospital from COVID-19 is five to 11 times higher than someone under 30. Your risk of death is at least 90 times higher, according to data from the Centers for Disease Control and Prevention.

Researchers at the La Jolla Institute for Immunology say the reason why older people fare so much worse appears to be from a lack of T-cells, a type of white blood cell that can decline with age.

Dr. Crotty and his colleagues looked at 50 people infected with the virus, and they measured the three elements of the adaptive immune system in detail: antibodies, helper T-cells and killer T-cells.

Then they compared the measurements to how people fared against the virus. Some patients in the study group had severe cases, others had mild infections.

The researchers found that people with all three branches of the adaptive immune system tended to fully recover. People with severe cases of the virus often lacked one or more of the immune branches, and it was particularly evident in older people.

“Our data indicated that of the older individuals, it was particularly the ones that had fewer T-cells to start that look like they really struggled to control this virus,” Dr. Crotty said.

As we age, we have fewer T-cells to send after invading pathogens. “That collection of T-cells gets smaller. So it’s harder to recognize a new virus,” Crotty said.

Among the 748 deaths in San Diego County reported as of Wednesday, 87% were people aged 60 and older.

The findings from LJI may have implications in the search for a vaccine against COVID-19. The data suggests that vaccine-makers may want to target a drug that elicits all three branches of the immune response, Dr. Crotty said.

Some vaccine approaches, such as inactivated virus vaccines, only elicit two of three branches, not killer T-cells. However, Crotty said it was too soon to rule any candidates. Two strong branches produced by a vaccine could potentially cover for the lack of a third, he said.

Crotty said the findings could help vaccine-makers interpret results from the clinical trials and find the right dosing.

“Is a given vaccine a good vaccine, and you just need a booster immunization?” he said. “Does it work well in one population but it doesn’t help in the elderly because it doesn’t generate a T-cell response, for example? Those are the scenarios when this type of knowledge will come into play.”