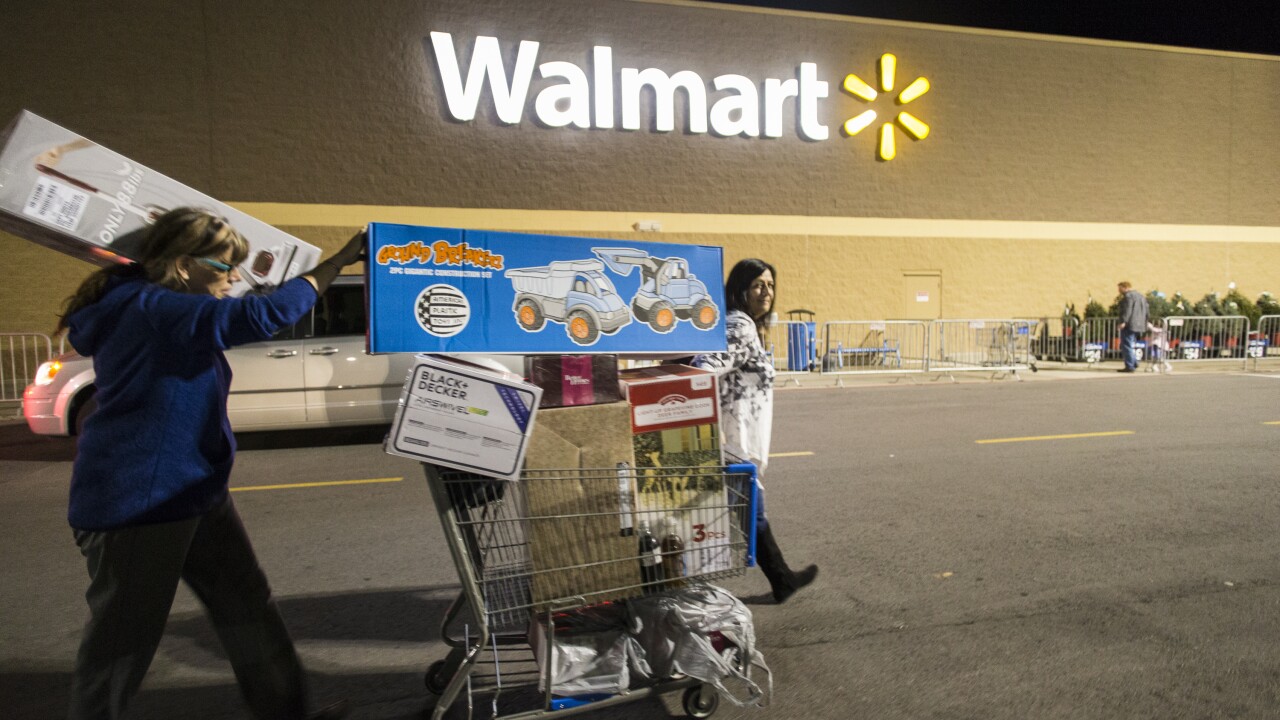 A number of stores are adjusting their hours as customers head to stores, causing items such as toilet paper, paper towels and water to disappear from shelves.

The nightly closures give stores an opportunity to clean stores and restock.

Here is a list of stores adjusting their hours:

Dollar General: All Dollar General locations will close one hour early. Also, the first hour of operations is only open to seniors.

Giant Eagle: Giant Eagle supermarkets will open at 7 a.m. and close at 10 p.m. until further notice.

Kroger: Many Kroger locations are closing early until further notice. Locations in Southwest Ohio and Northern Kentucky are open 7 a.m. to 9 p.m. Many locations in Ohio, Kentucky, Virginia, West Virginia, Texas, Michigan and Tennessee are open from 7 a.m. to 10 p.m. To see a breakdown of the hours, click here .

Publix: Most Publix locations will close at 8 p.m. every day until further notice.

Stop & Shop: Stop & Shop stores will open earlier in order to service only customers who are age 60 and over from 6:00 a.m.-7:30 a.m. daily. Most stores have adjusted their hours to 7:30 a.m. to 8:00 p.m. to allow associates to spend more time unloading deliveries, stocking shelves, and to take some time for rest.

Target: Target will close all locations at 9 p.m. daily. Also, Target will open all of its locations for the first hour each Wednesday for "vulnerable guests."

Walmart: Most Walmart locations will be open from 7 a.m. to 8:30 p.m. until further notice starting Thursday. Walmart will also offer an hour of senior-only shopping on Tuesdays (from 7 to 8 a.m. at most locations) through April.