No reopening date for dine-in service at San Diego restaurants 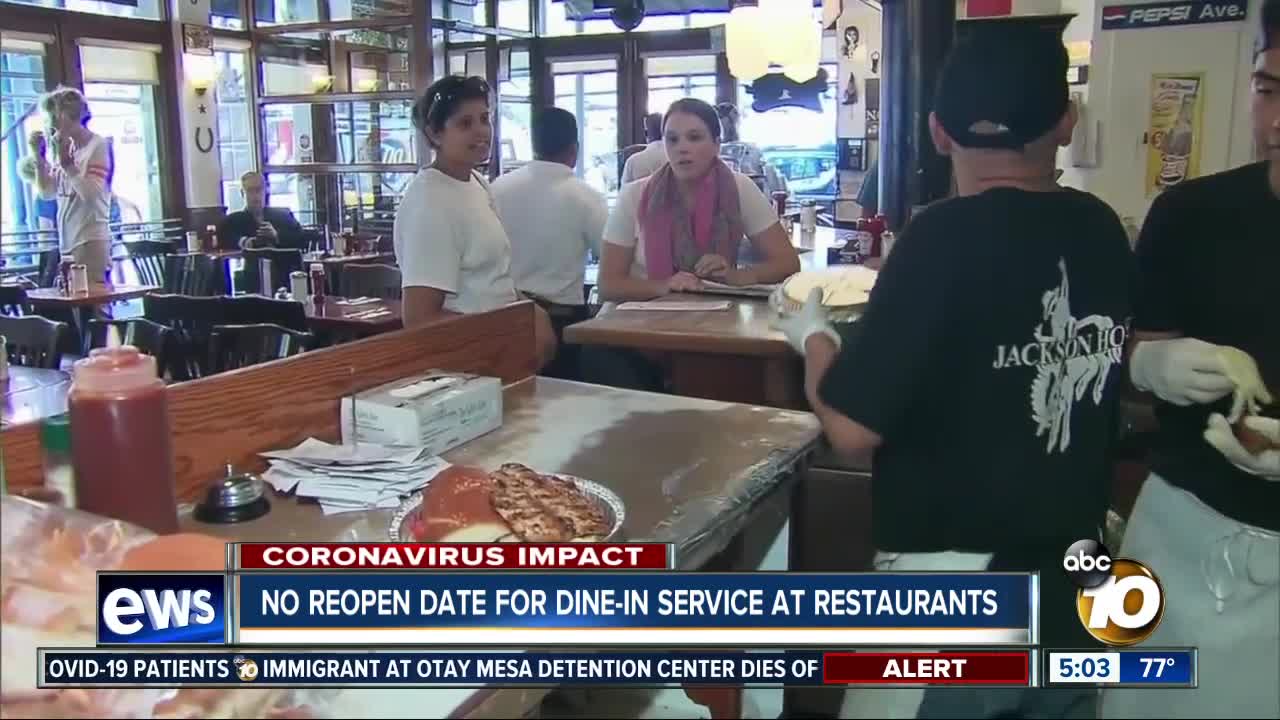 As California moves to ease some stay-at-home restrictions, dining rooms in restaurants still sit empty. Many local owners are wondering when they can reopen their doors for dine-in service. 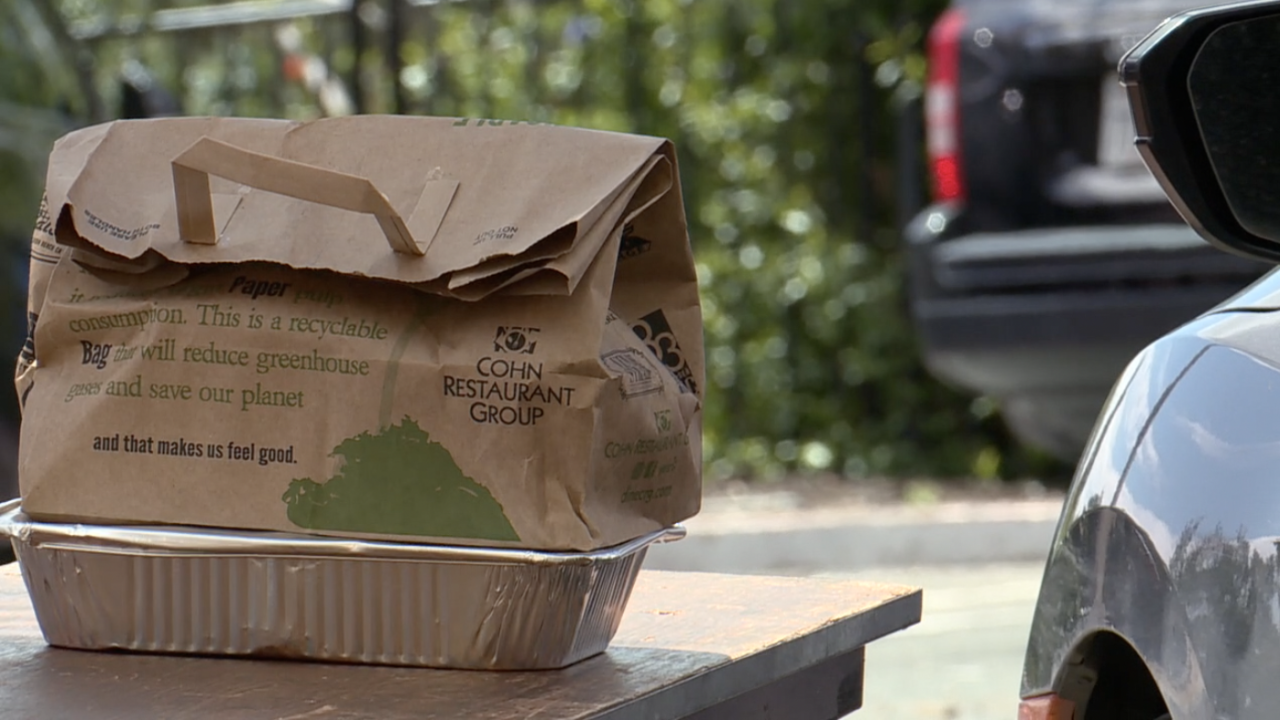 SAN DIEGO (KGTV) — As California moves to ease some stay-at-home restrictions, dining rooms in restaurants still sit empty. Many local owners are wondering when they can reopen their doors for dine-in service.

It's been take-out and delivery only for California restaurants in the era of COVID-19.

As restrictions start to ease for some industries, restaurants owners still aren't sure when they're dining rooms will be back open.

Eric Adler, co-owner at Puesto Mexican Restaurants, has been busy trying to keep the business going through the stay-at-home order. He says he hasn't been given any guidance on when they can reopen for dine-in service.

"The more notice that we have the better," said Adler. "It's not just a light switch where you can just open in a couple days and go."

Adler says they're prepared to decrease dining room capacity if they're instructed to do so.

"We’ve been playing around with it and luckily the majority of our seating is movable so we can space it out."

In a press conference Thursday, the governor's office said reopening dine-in service will be based on regional data.

Jeff Rossman, chef at Terra American Bistro and president of the local California Restaurant Association chapter, says the sooner they have a timeline, the sooner they can start moving forward.

"It might take us two, three, four weeks to get some of the protective gear that they’re talking about," said Rossman.

He also predicts that not every restaurant will be making a comeback.

"We’re estimating at least 30 percent that aren’t going to open once this is all over," said Rossman.

Governor Newsom is expected to announce new guidance for reopening restaurants on Tuesday.