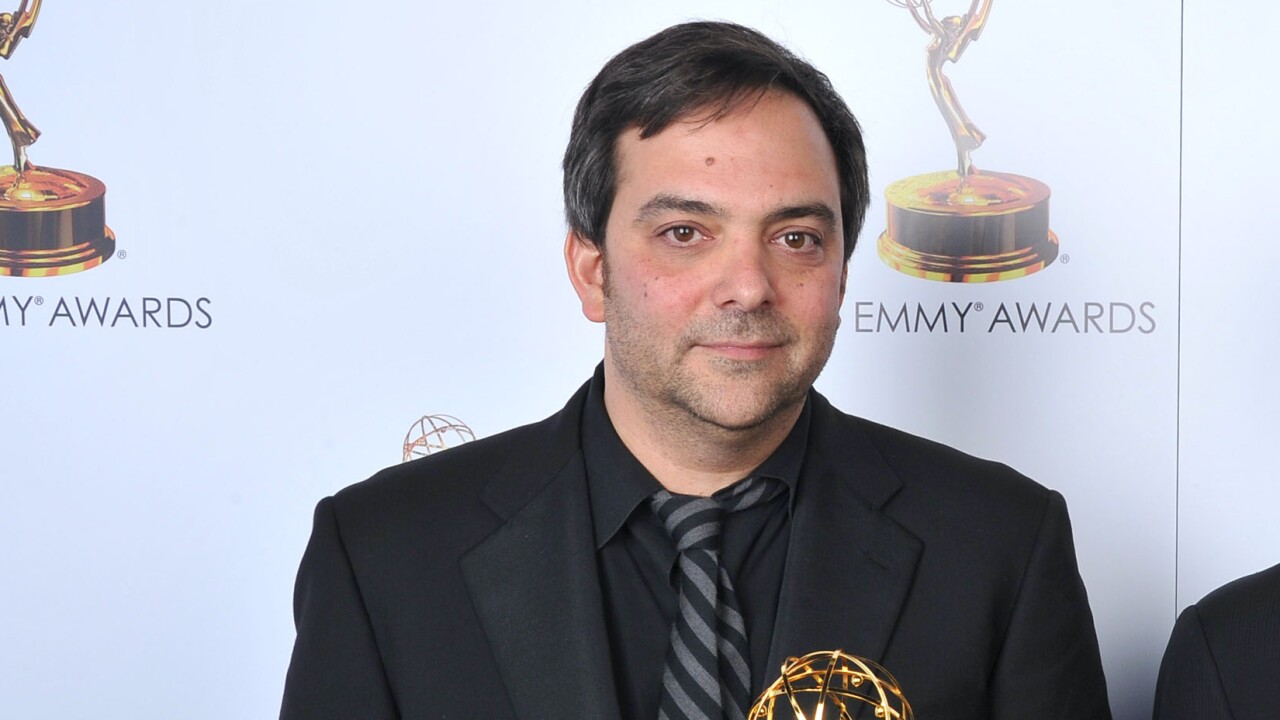 Schlesinger was also a founding member of the bands Ivy and Tinted Windows. Schlesinger wrote songs for other popular acts, including Bowling For Soup, the Jonas Brothers, and the Click Five.

Adam Schlesinger won a Grammy Award in 2010, pairing with Stephen Colbert to compose the record "A Colbert Christmas: The Greatest Gift of All!" Schlesinger he was also nominated for two Grammy Awards in 2003 as a member of Fountains of Wayne.