Former member of The Gym in Pacific Beach shares experience 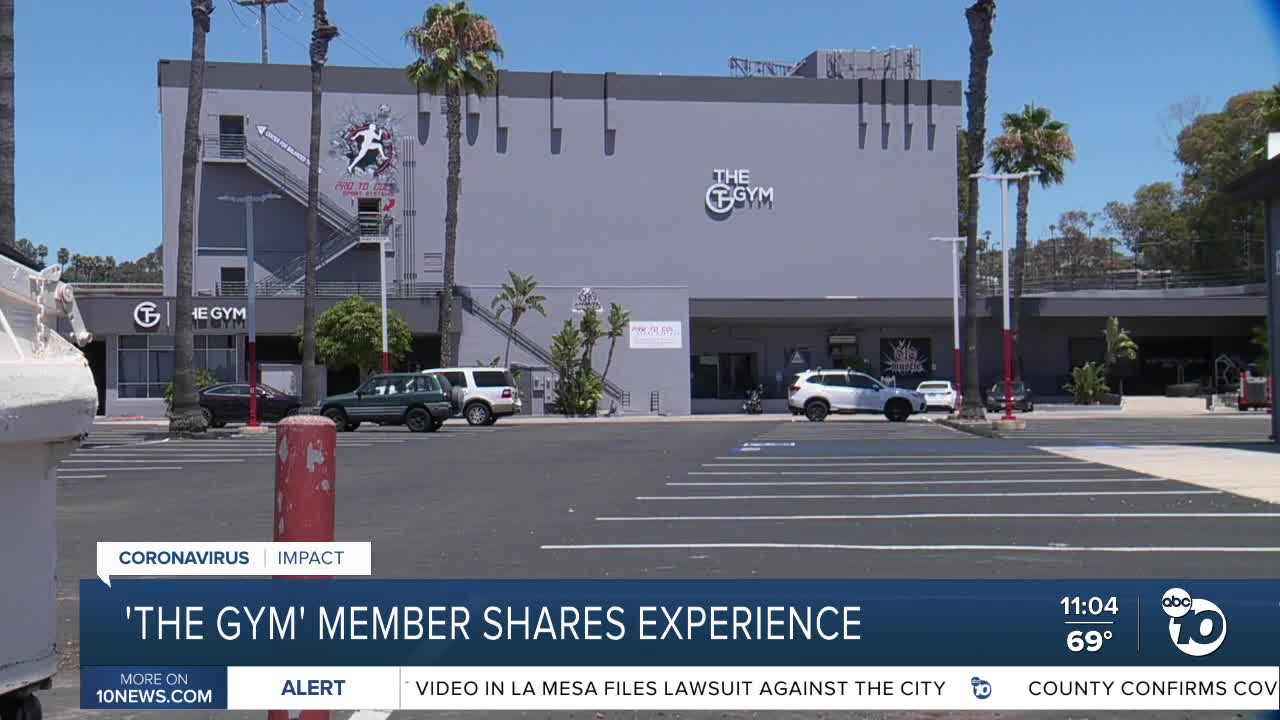 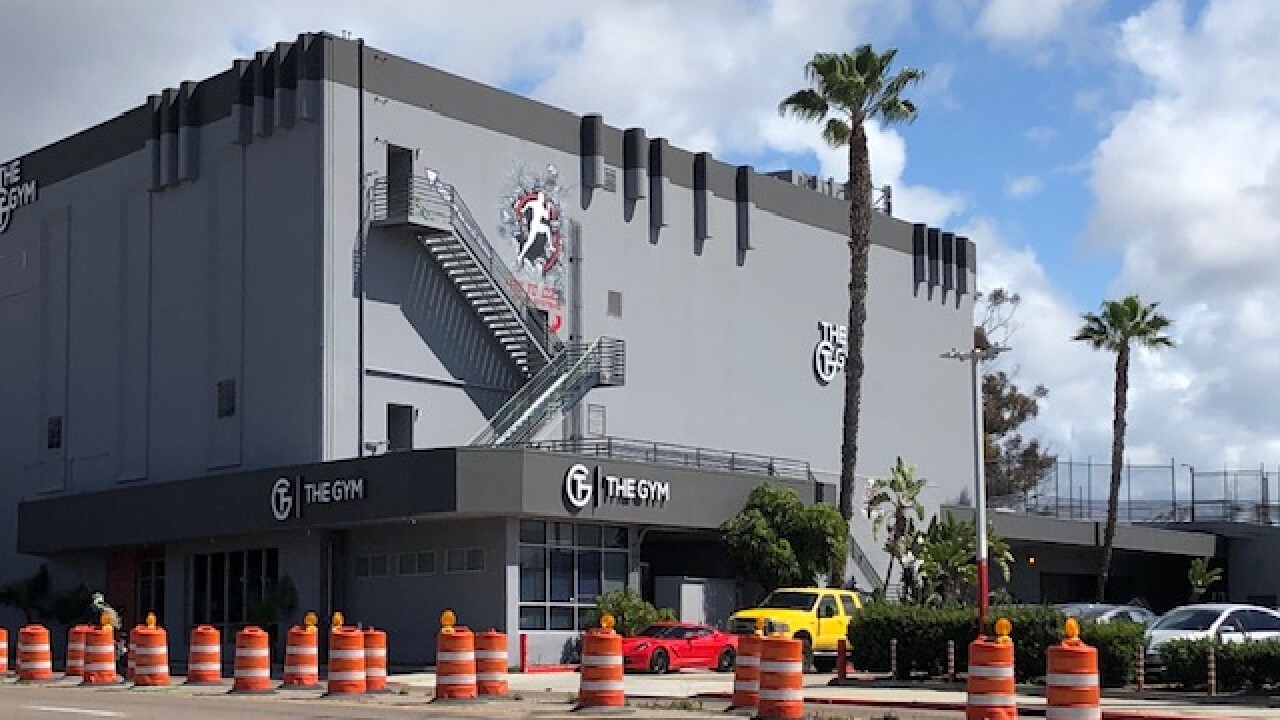 SAN DIEGO (KGTV) -- Data obtained by ABC 10News showed there were more than 150 complaints made to 211 involving a Pacific Beach gym’s violations of public health orders.

The data regarding The Gym was compiled starting April 8; overall, there were more than 9,300 complaints from that time period involving violations of public health orders throughout San Diego County.

Troy Kahle said he and his husband have been members of The Gym, located on 2949 Garnet Ave., for more than 20 years. Kahle is also a COVID-19 survivor, and he said he’s not sure how he contracted the virus.

Kahle has not been to The Gym since he went to the hospital. His husband last went on July 3, and decided it was not safe.

"There are no safety barriers, there are no hand sanitizers, no one is wearing a mask, and no one is socially distancing," Kahle said, passing along what his husband told him from his July 3 gym visit.

Kahle and his husband notified 211 about The Gym's indoor activities on more than one occasion. He said their goal was to prevent the spread of the virus.

"I can't believe they stayed open as long as they have," Kahle said.

The county had ordered it to close last week; The Gym closed on Monday.

"Last week, when we were working with them to close, we didn't know there was an outbreak there," Wooten said. "Once we get the information, we act as quickly as possible."