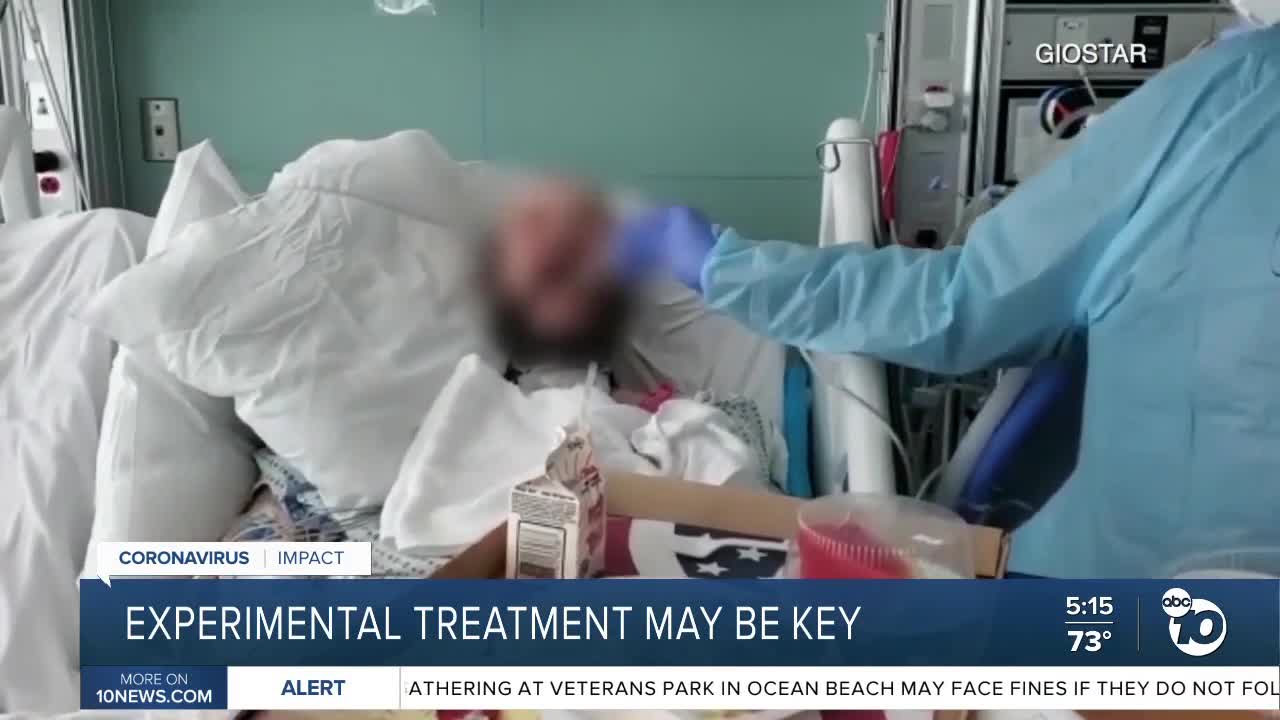 A San Diego-based stem cell research institute believes its discovery may have saved the life of a COVID patient on death's doorstep. 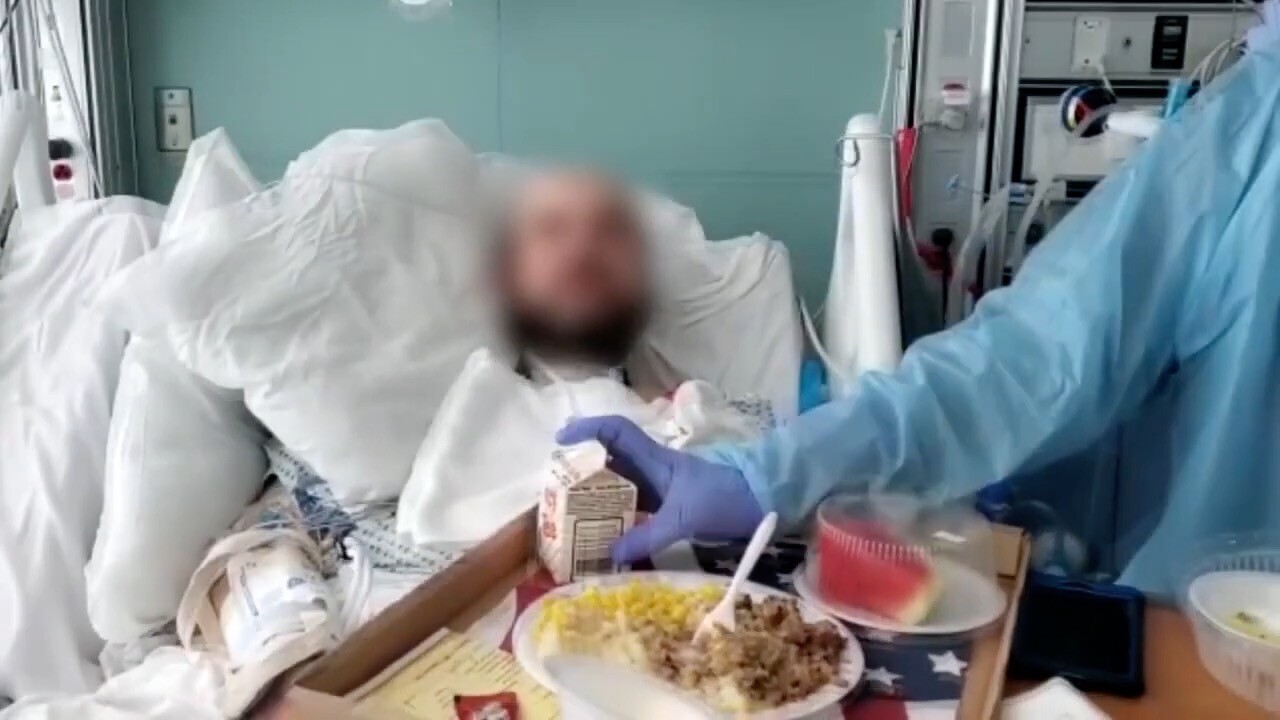 SAN DIEGO — A San Diego-based stem cell research institute believes its discovery may have saved the life of a COVID patient on death's doorstep.

GIOSTAR infused a 53-year-old man in a coma with Mesenchymal stem-cells taken from an umbilical cord. Prior to that, all other treatments were failing.

"He was having a stroke, he was under dialysis, liver function was declining," said Dr. Anand Srivastava, co-founder of GIOSTAR. "Nothing was working."

The patient, whose identity is not being released due to privacy laws, had been in a coma in a New Jersey hospital. GIOSTAR got special clearance from the Food and Drug Administration to try the stem-cell treatment.

"Slowly, his renal and liver function came closer to normal," he said. "He came out from the intubation, and now he is talking."

The family, in an interview with GIOSTAR, said they had lost all hope.

Srivastava said this treatment could be key as society awaits a vaccine.

GIOSTAR is planning to do a double-blind study to confirm its conclusions about its treatment. It says that study should take about three months.