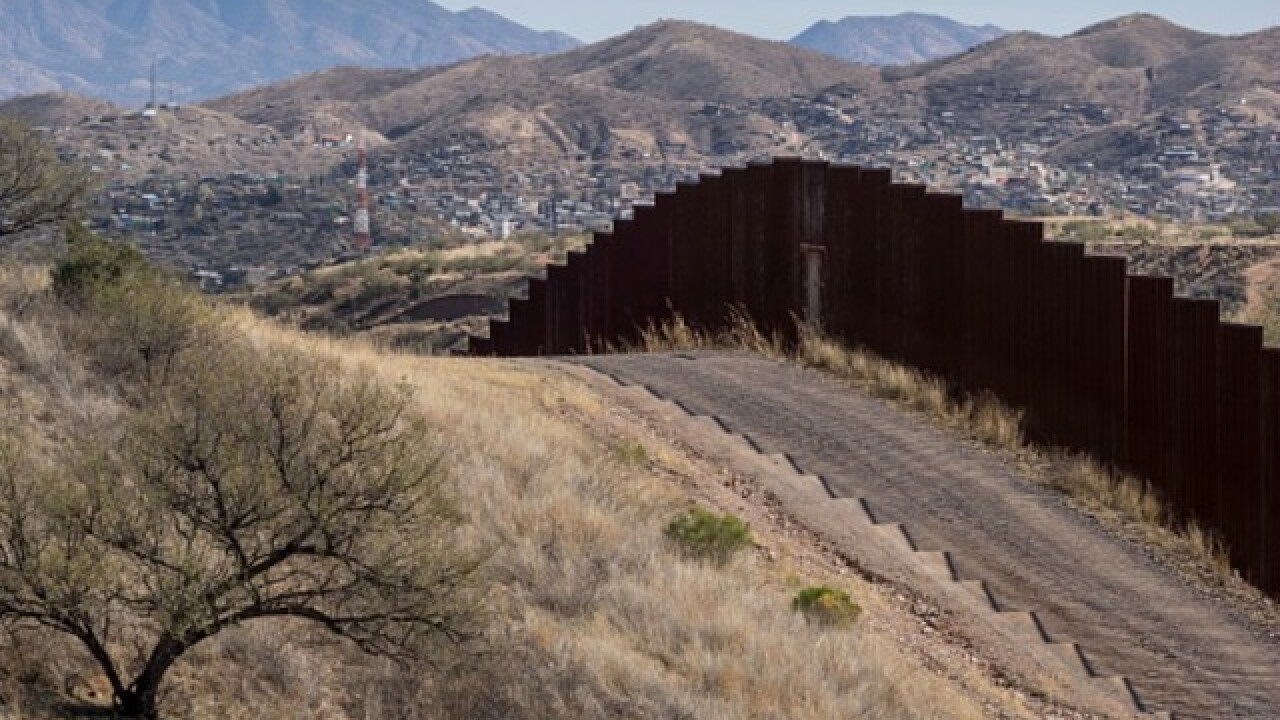 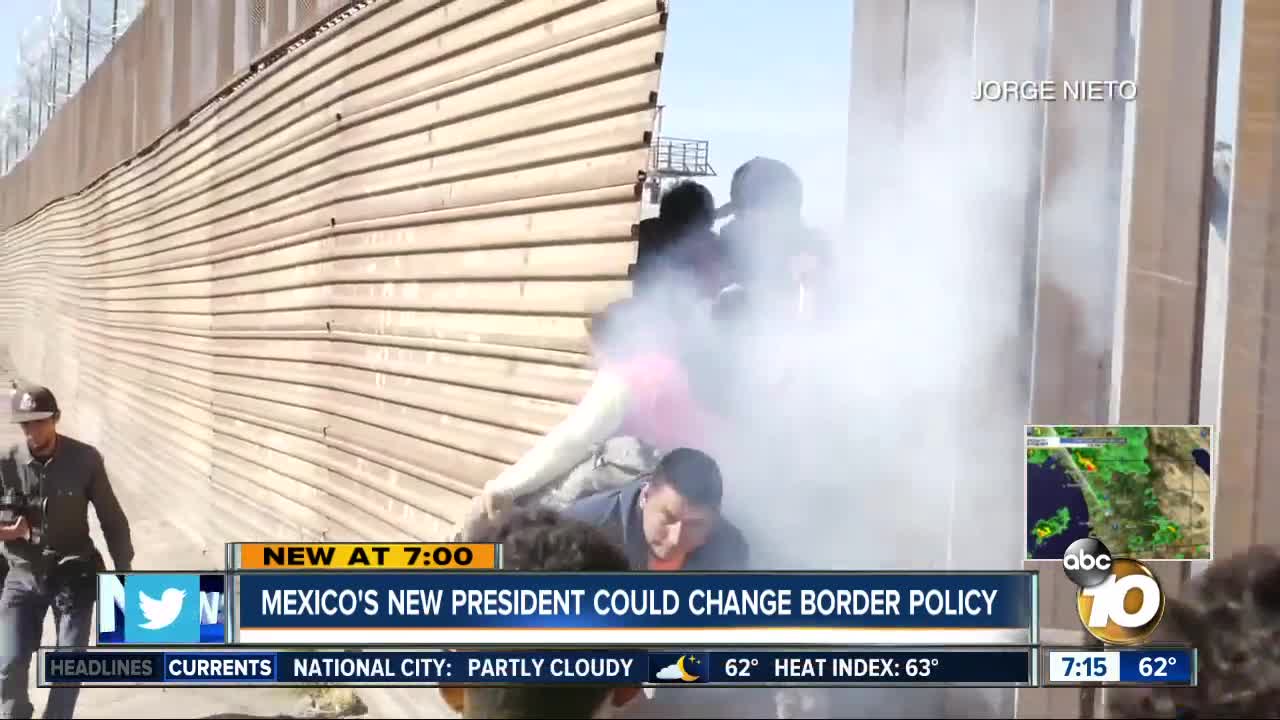 SAN DIEGO (KGTV) -- This Saturday's inauguration of a new president in Mexico was the topic of a forum Thursday at the University of San Diego.

Experts and policy makers from both sides of the border shared their thoughts on what the new presidency will mean to the future of the relationship between the United States and Mexico.

Andres Manuel Lopez Obrador will become the first person to lead Mexico from the political left in several decades after a landslide victory in July elections. He ran on a platform of populist reforms.

"He's traditionally been a strong supporter of the rights of migrants and respecting their human rights and caring for them," said Tony Wayne, who served as U.S. Ambassador to Mexico from 2011-2015 and attended Thursday's event. He's currently a Public Policy Fellow at the Woodrow Wilson Institute.

"They're going to have to try to pick things up as quickly as they can. Nobody wants a repeat of the kind of incident that you had a few days ago at the border," Wayne said, referring to the clashes between Central American migrants and Border Patrol agents near the San Ysidro border crossing Sunday.

Wayne and Shirk share some optimism that Mexico's new administration will be able to find common ground with President Trump, despite their differences on policy. Wayne points out that Secretary of State Mike Pompeo will be traveling to Mexico the day after Lopez Obrador's inauguration. Shirk says the two presidents have already formed a bond based on similar styles. "As much bluster as we hear from the Trump administration, there's actually quite a bit of cooperation going on with Mexico."