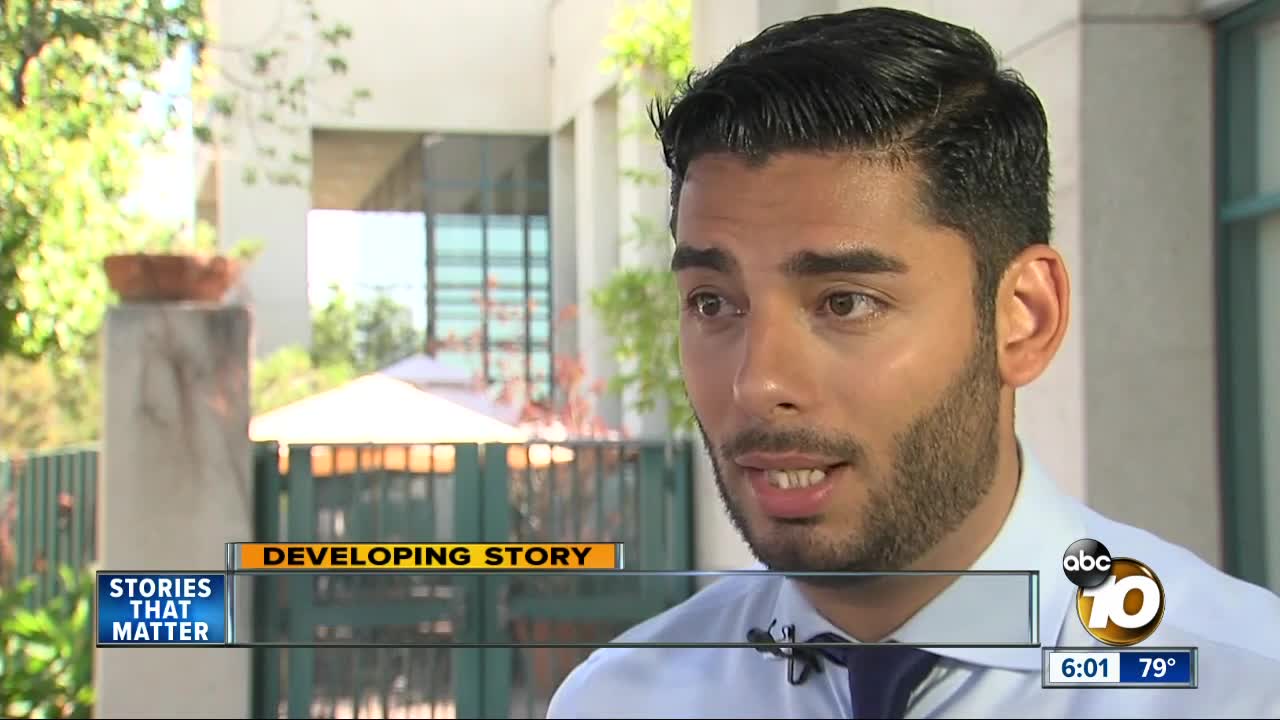 Rep. Duncan Hunter's opponent, Ammar Campa-Najjar, spoke out Tuesday about the indictment against the congressman. 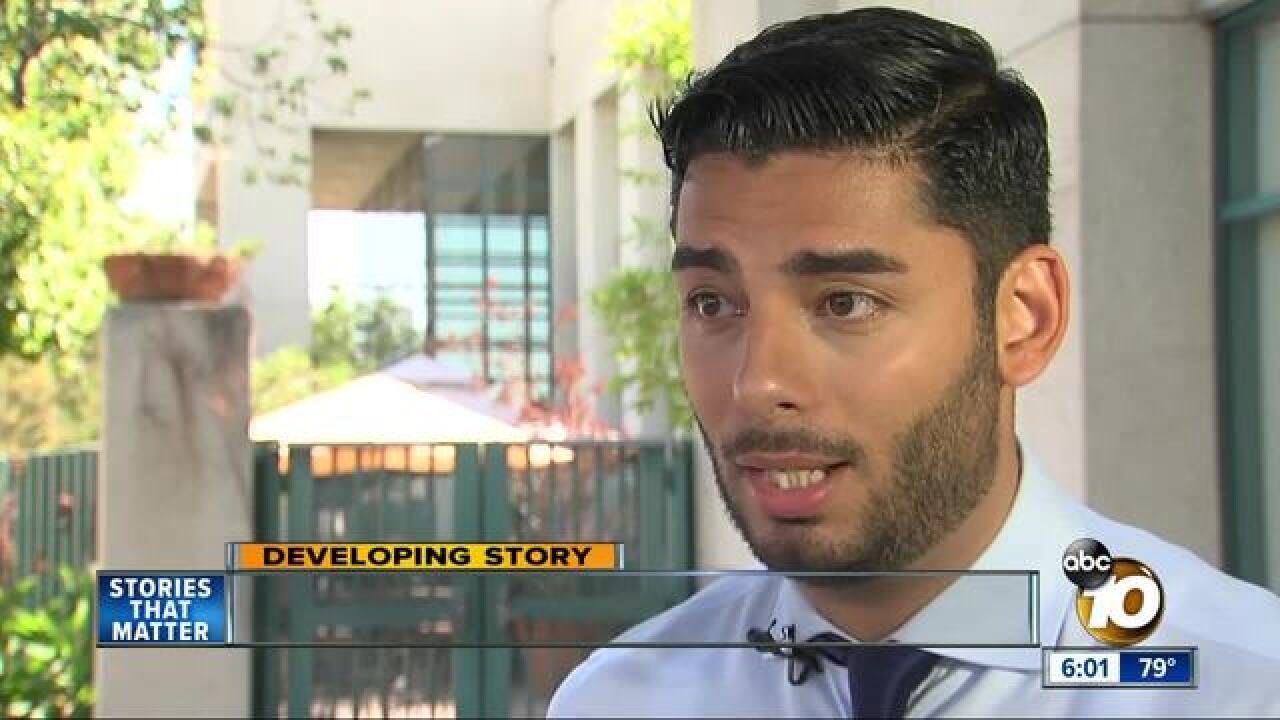 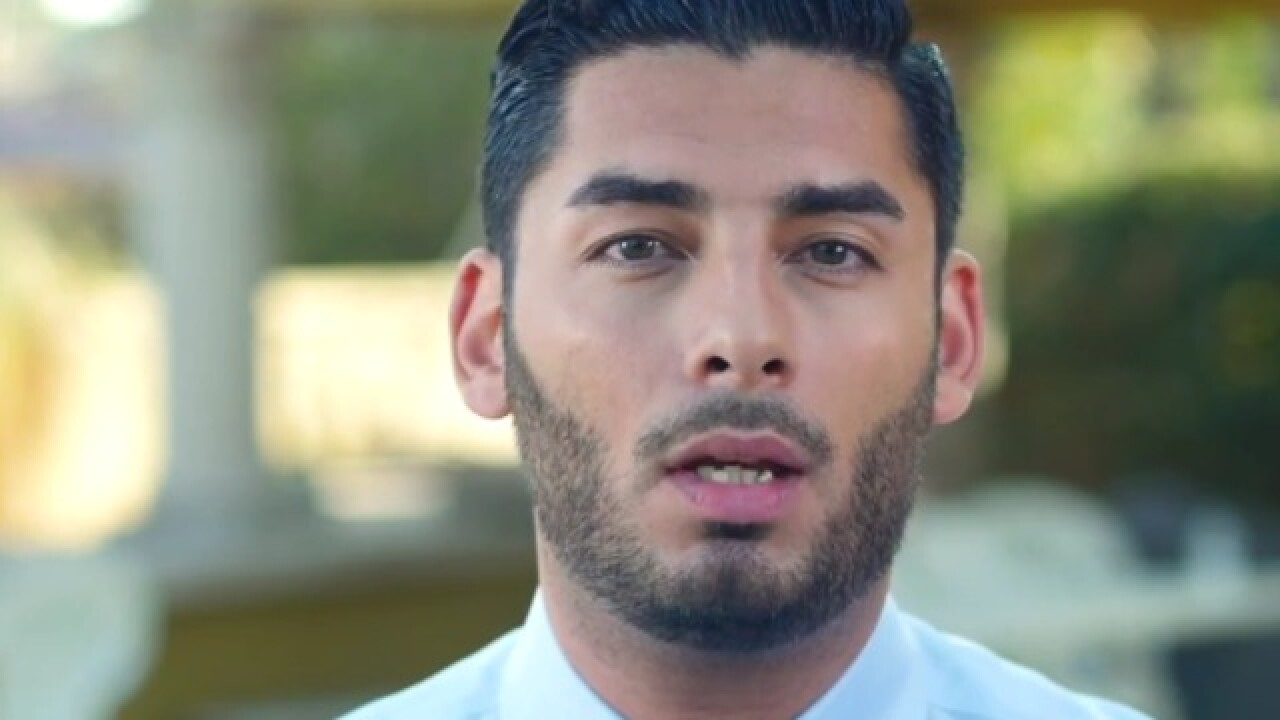 “Now is the time to put country over party,” Campa said in a brief video posted on YouTube.

Campa continued by adding that Hunter "is in it for himself." Later Wednesday, Campa called on Hunter to step down.

Tuesday, Hunter and his wife Margaret were indicted by a federal grand jury in San Diego on suspicion of using $250,000 worth of campaign funds to pay for vacations and personal expenses.

Watch Campa's full message in the player below:

According to an affidavit, hunter allegedly spent the money on vacations, dental work, tuition, movie tickets, video games and home utilities, among other things.

The affidavit goes on to claim that the Hunters mischaracterized the purchases in FEC filings as things such as campaign travel, dinner with volunteers or campaign contributors, toy drives and teacher/parent events.

Hunter and Campa will face off in November. In the June Primary, Hunter finished with 49 percent of the vote with Campa gaining 16 percent.

Political Consultant Laura Fink told 10News Tuesday night that a more recent generic ballot showed the to candidates "neck-and-neck." Fink added “It got close before this indictment. With Republicans having less energy in their turnout, it gives Campa-Najjar a real shot at this.”