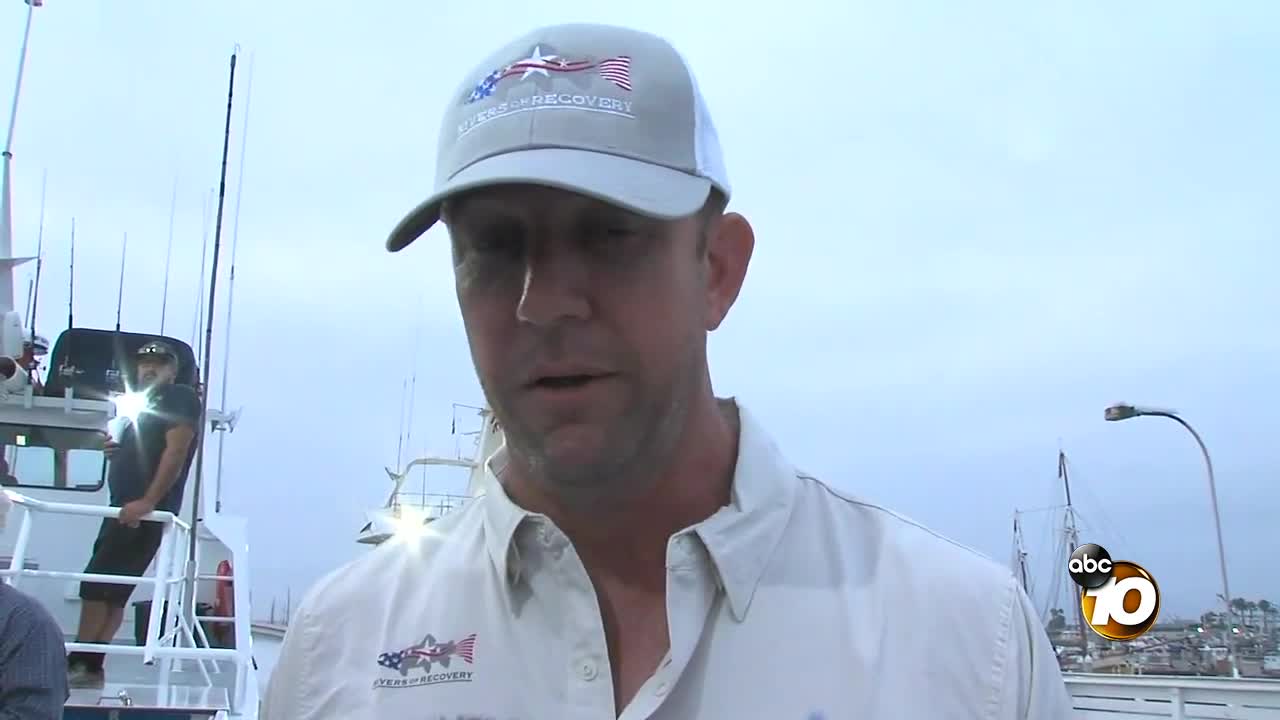 Congressman Duncan Hunter spoke to 10News about the indictments against himself and his wife. 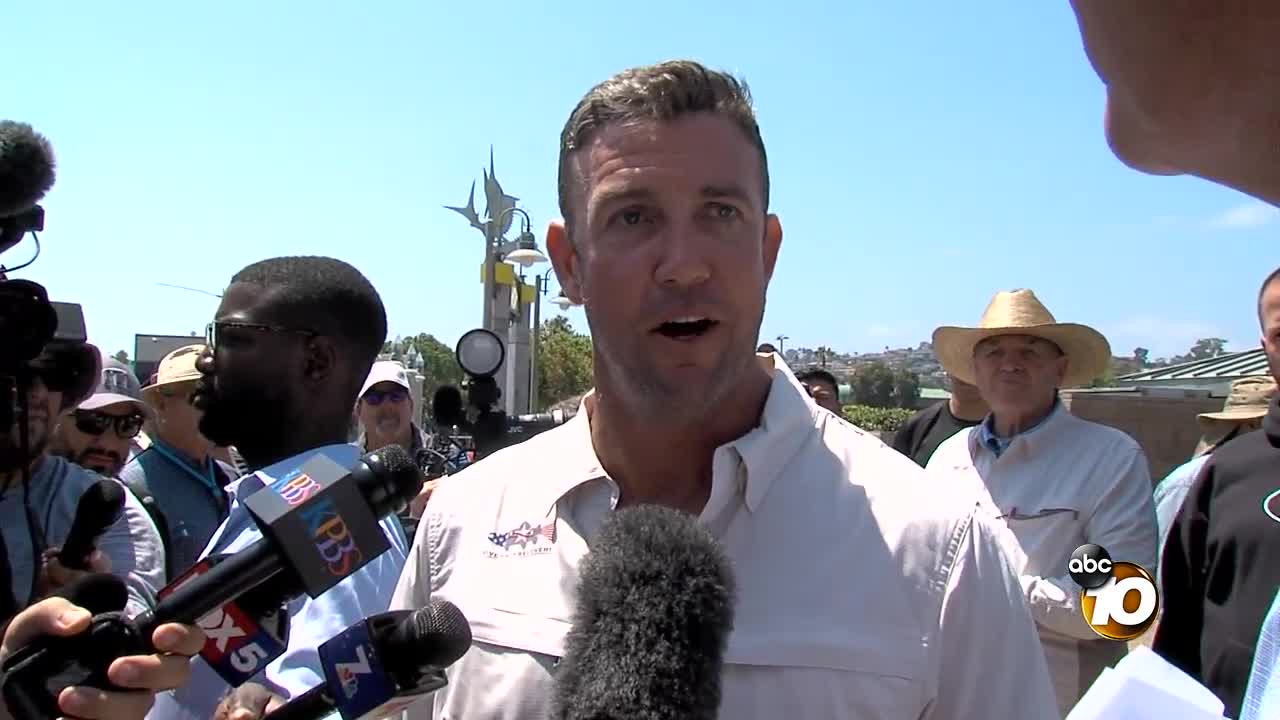 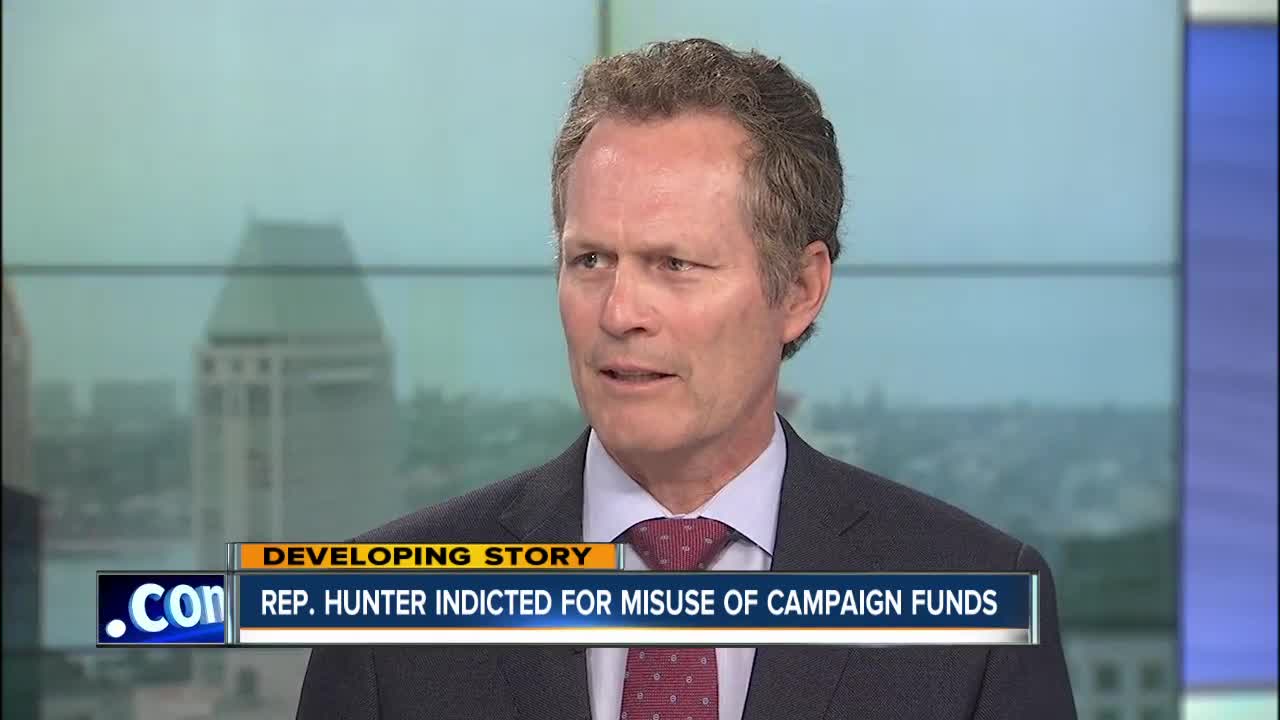 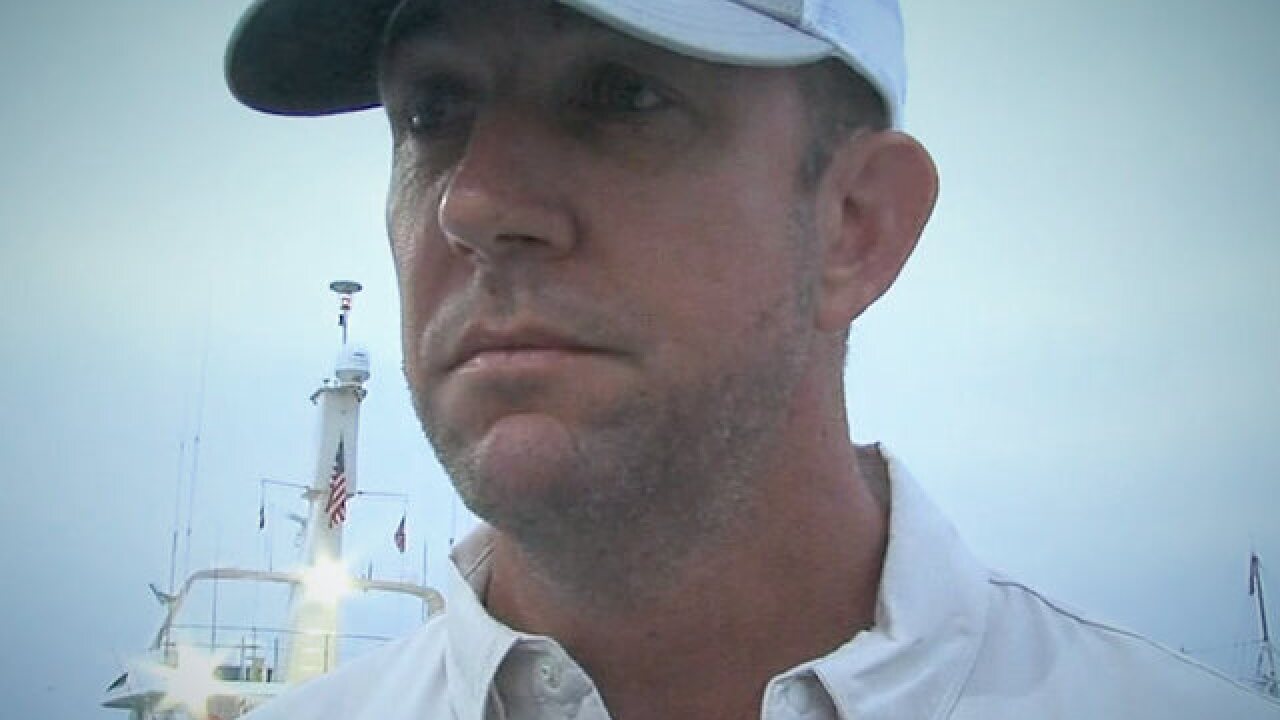 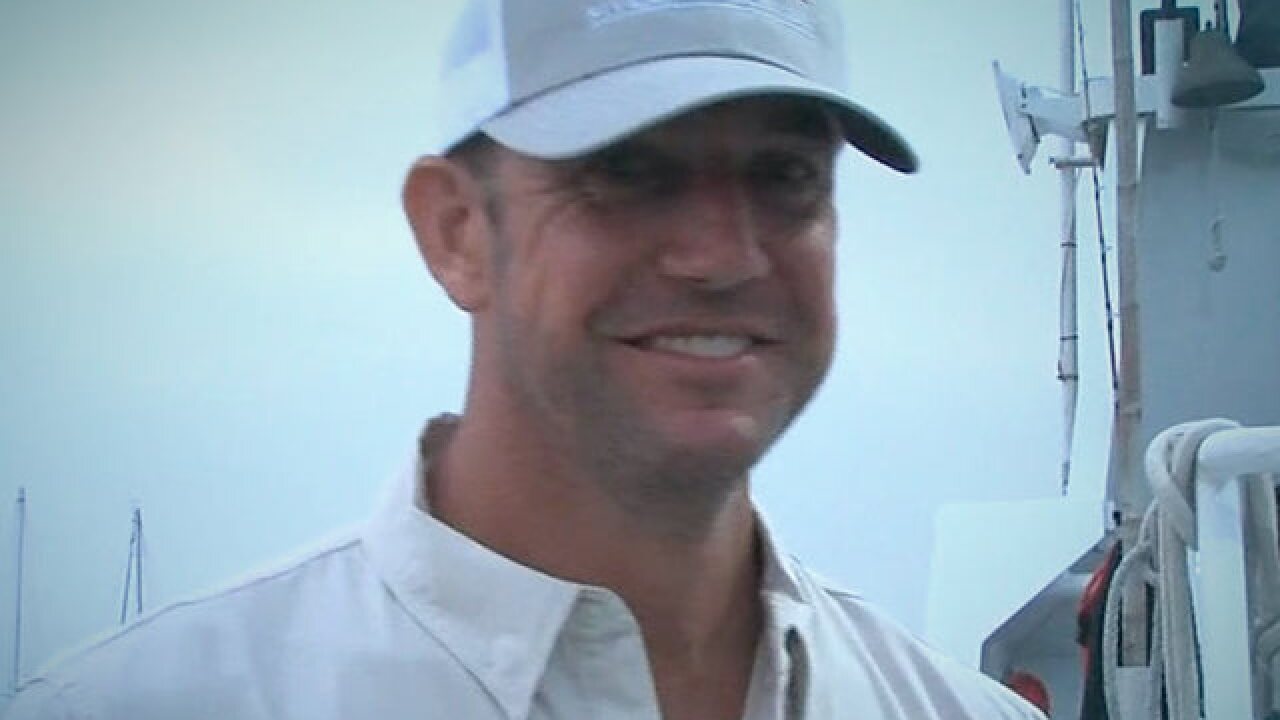 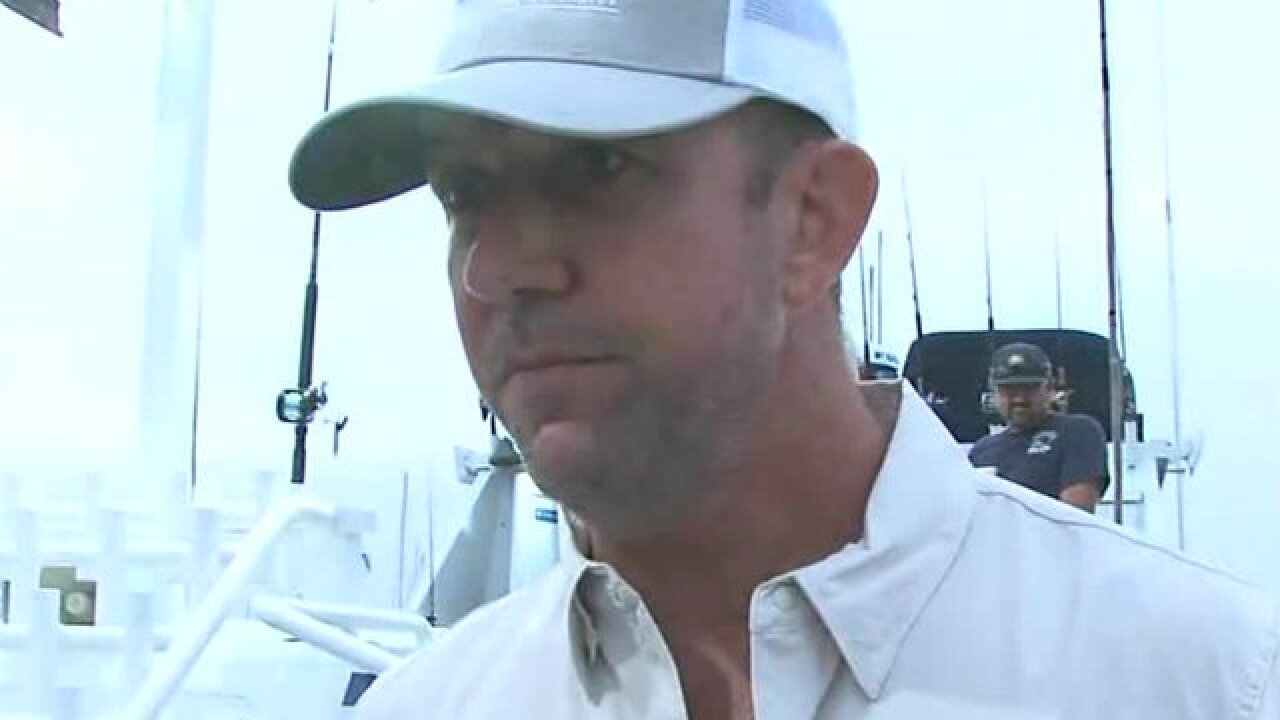 SAN DIEGO (KGTV) - Rep. Duncan Hunter (R-CA) told 10News that he’s innocent of accusations of campaign funding misuse one day after he and his wife Margaret were indicted by a federal grand jury.

Prior to a Wednesday morning fishing trip for the military veterans group Rivers of Recovery, Hunter -- with his father by his side -- spoke to 10News reporter Mimi Elkalla about the indictment and what he calls the “new Department of Justice.”

“We’re excited about going to trial with this, frankly,” Hunter said of the indictment. “This is modern politics and modern media mixed in with law enforcement that has a political agenda. That’s the new Department of Justice.”

The Republican congressman added, “This is the Democrats’ arm of law enforcement, that’s what’s happening right now. It’s happening with [President] Trump, it’s happening with me. We’re going to fight through it and win and the people get to vote in November … I think they’ve used every dirty trick in the book, so it’ll go to court when they want it to.”

Hunter, who embarked on the fishing trip despite a Thursday court date, told 10News that he was not concerned with the indictment.

“I’m not worried. I’m looking forward to it. They can try to have a political agenda as our law enforcement, as a U.S. government … as we’ve seen with [former FBI agent Peter] Strzok, and with the FBI and DOJ have been doing. Let them expose themselves for what they are: a politically motivated group of folks.”

In the indictments, Hunter and his wife are accused of wire fraud, falsifying campaign records and spending about $250,000 of campaign funds on family vacations and other flights, dental bills, school tuition, groceries and to fly the family’s rabbit cross-country.

When asked about the accusations levied against his wife, Hunter confirmed that she was in charge of campaign expenses but added, “That’ll come out in court. That’s for the court and for her.”

Hunter reiterated that the indictment won’t keep him from doing his job.

“I’m here for you. I’m the congressman. I’m still the representative. We’re not leaving, we’re not backing away. We would like for the government to present its facts. It’s wrong. This is politics, unfortunately,” he told 10News.