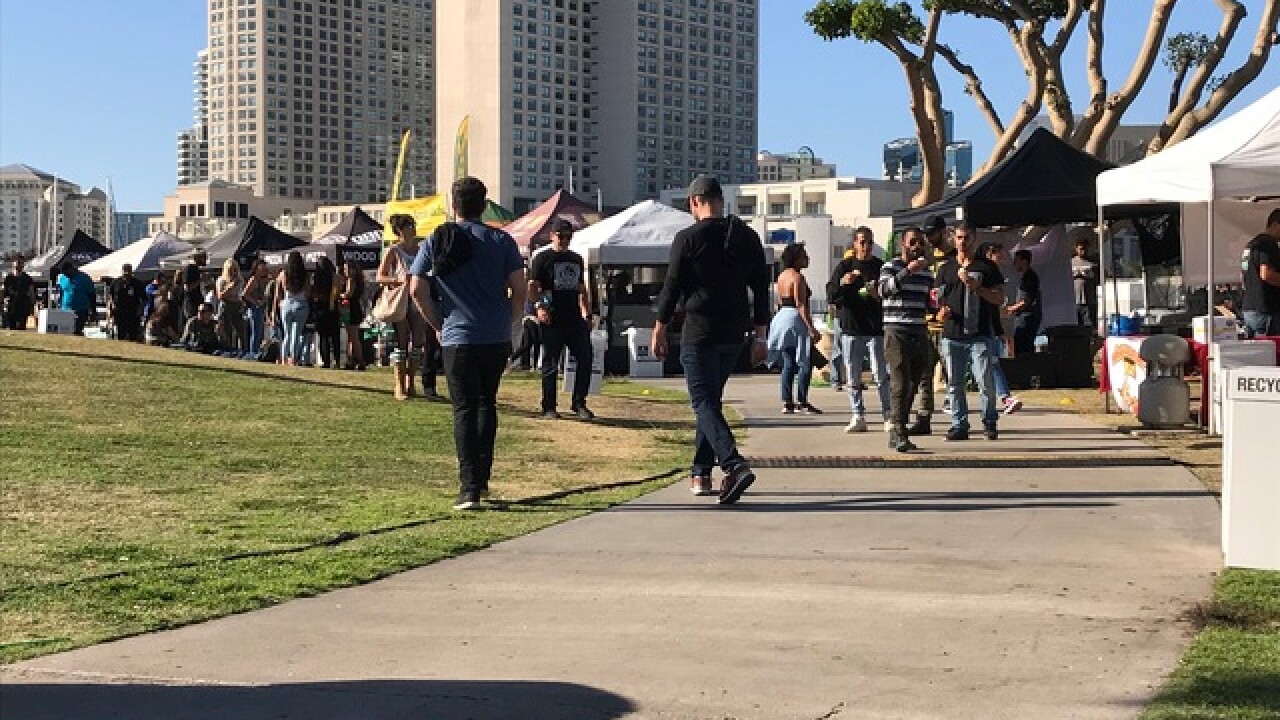 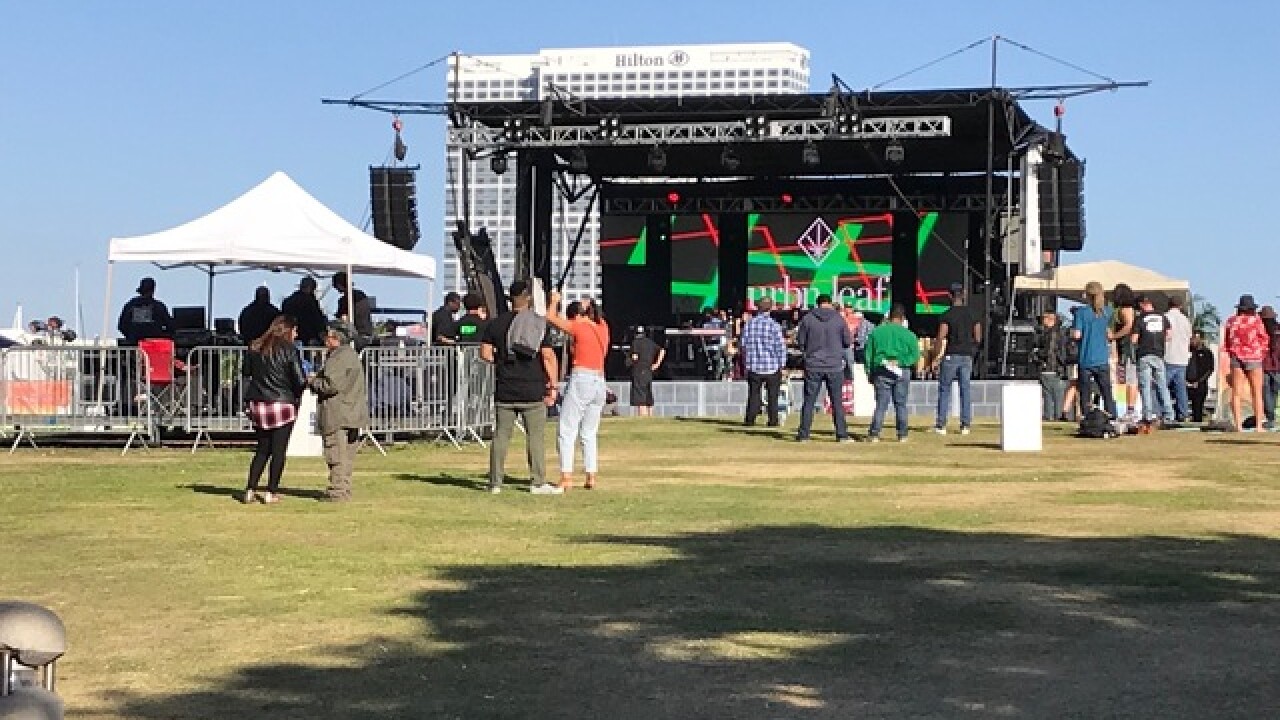 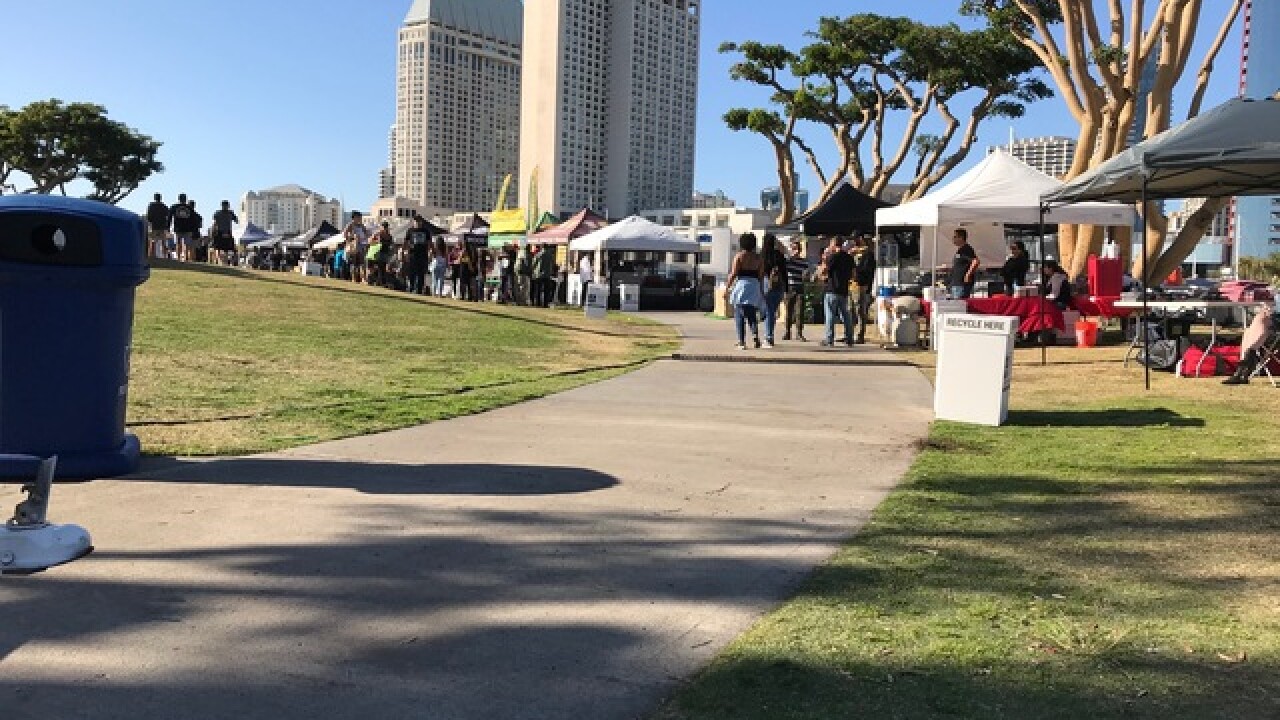 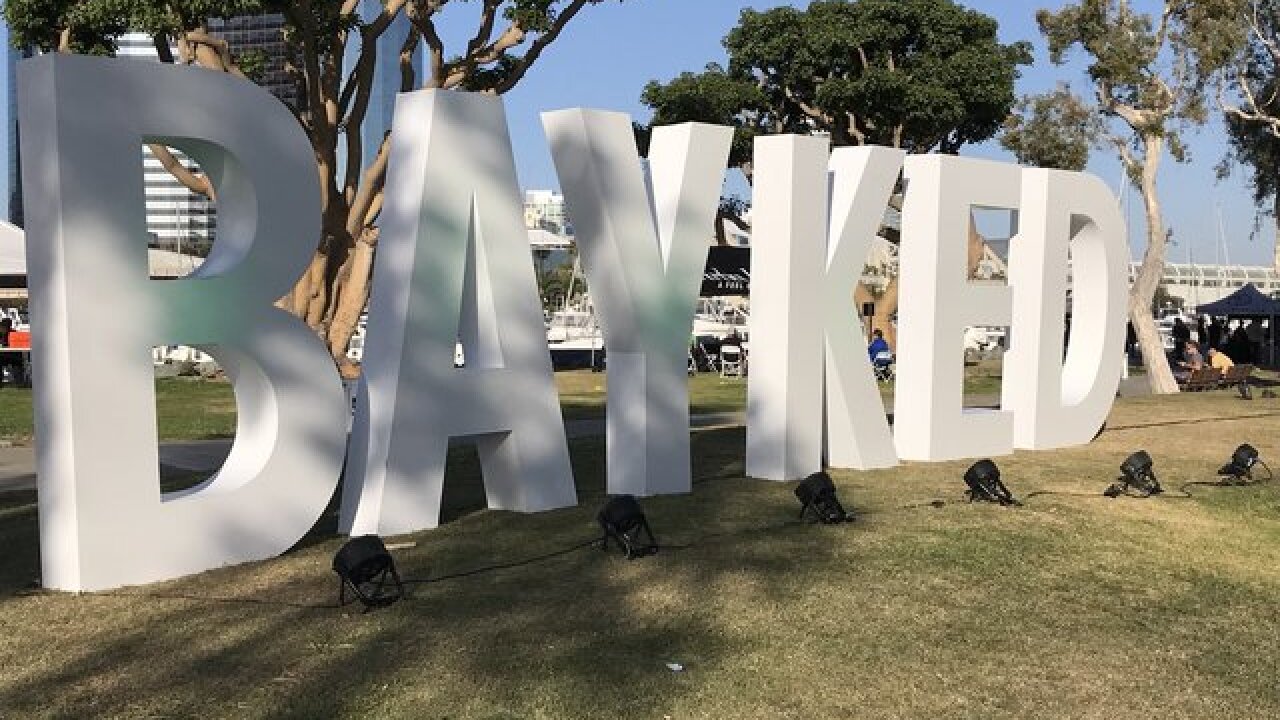 Legal weed supporters will gather in Embarcadero Park North for Bayked SD, a festival meant to celebrate marijuana and the unique holiday with educational seminars and various musical acts.

"Regardless of the origin of 4-20, it now marks a community celebration of a makeshift holiday where friends gather to enjoy life and spread the feel-good (sp) vibes year after year," organizers wrote online.

Festival organizers cautioned there will be no marijuana products of any kind sold on the premises, noting while it's legal to smoke marijuana in California it's not legal to smoke in public.

A variety of cannabis brand vendors will be in attendance and sessions to provide education on recreational marijuana will be held.

An insider with the festival told 10News that organizers will incorporate a combination of pre-event and on-site precautions to deter marijuana consumption.

Organizers will remind attendees on-site and through email prior to the event that marijuana is not allowed. There will also be San Diego Harbor Police officers on-site, an additional security team, and screening before entering the festival, they said.

RELATED: Pet raccoon, stoned off of too much weed, brought to Indianapolis firehouse

The festival will be held from 3 p.m. to 10 p.m. and is a 21 and older event. Tickets are available from $30 - $80 and proceeds will benefit the Chihuahua Rescue of San Diego.