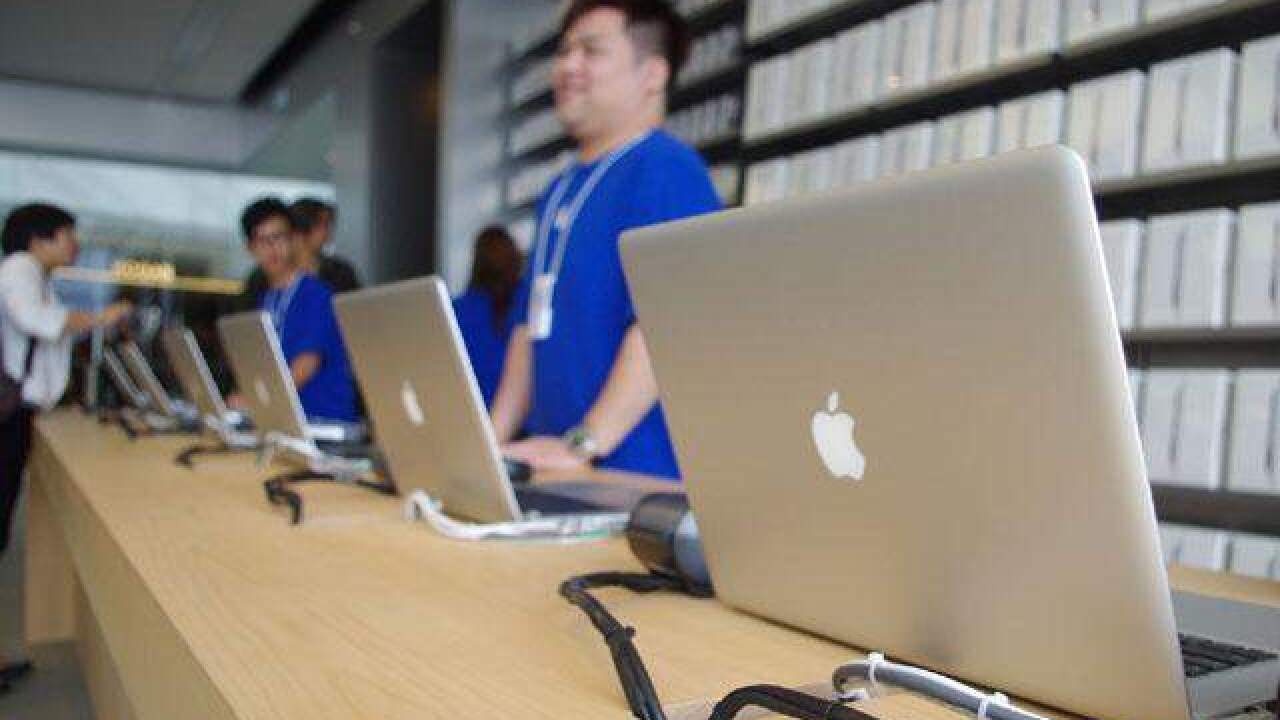 (KGTV) — Authorities announced a break in a series of Apple store smash-and-grab robberies across California.

Of those, seven adults were arrested on Sept. 25 and booked in Alameda County Jail, one person was in custody in Sonoma County, and arrest warrants were issued for nine other suspects.

The thefts have resulted in more than $1 million in losses and have reportedly taken place across 19 counties.

"Organized retail thefts cost California business owners millions and expose them to copycat criminals. Ultimately, consumers pay the cost of this merchandise hijacking," Becerra said in a release. "We will continue our work with local law enforcement authorities to extinguish this mob mentality and prosecute these criminals to hold them accountable."

In many of the robberies, videos show a group of thieves wearing hoodies over their faces charge into the store and rip computers, phones, and other products from tables before sprinting away.

San Diego is no stranger to similar smash-and-grab style robberies of Apple locations. Robberies targeting locations in Carlsbad, Temecula, and Escondido Apple this year have resulted in hundreds of thousands of dollars in losses.

It wasn't immediately clear, however, whether Thursday's arrests were linked to those robberies in San Diego County.