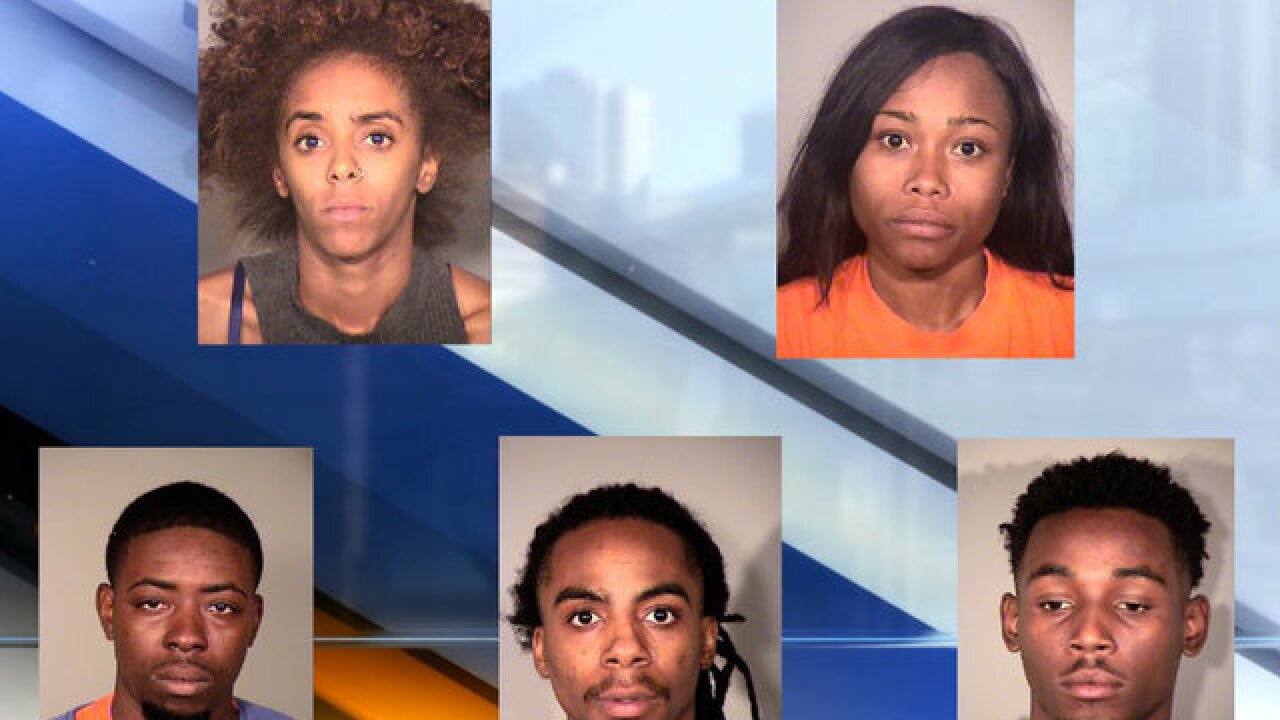 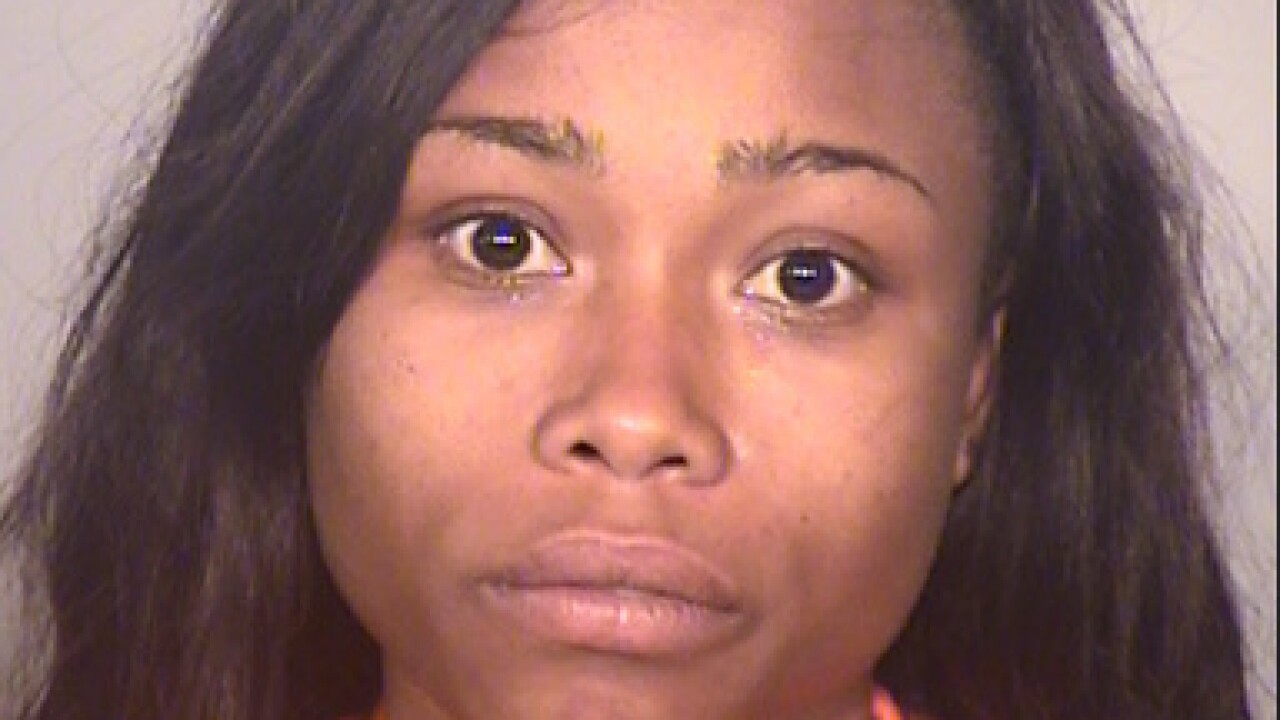 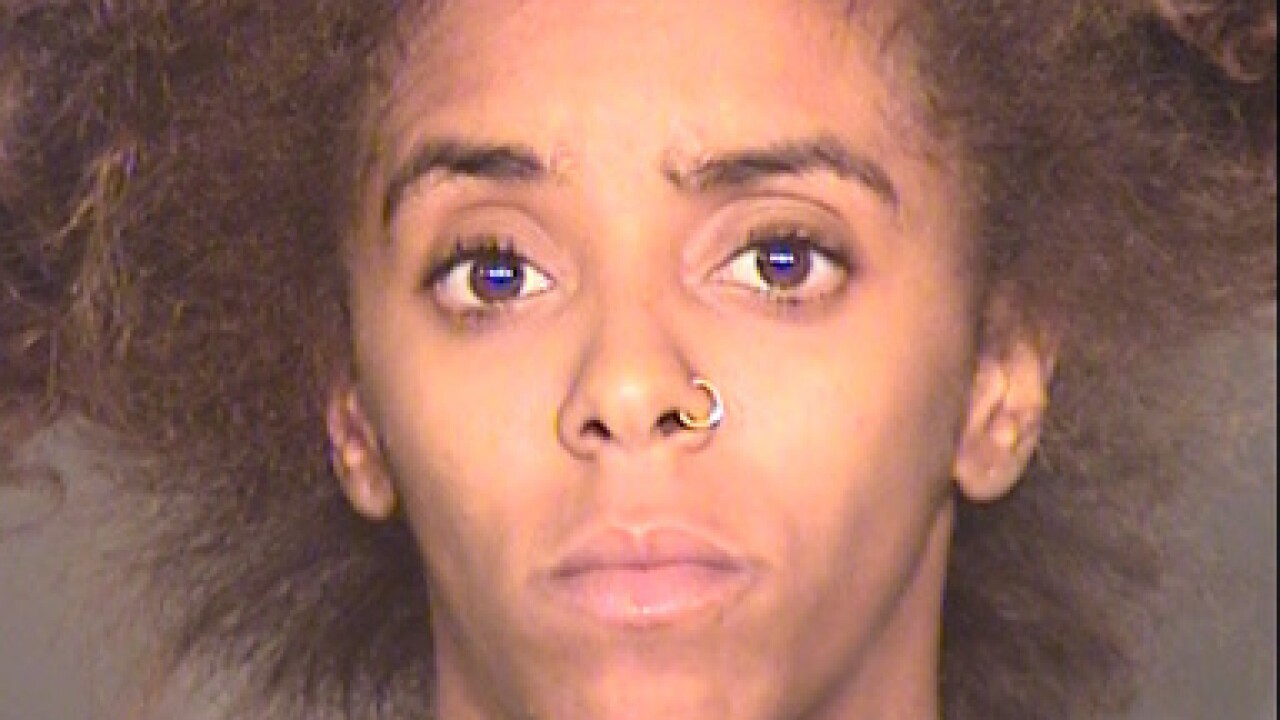 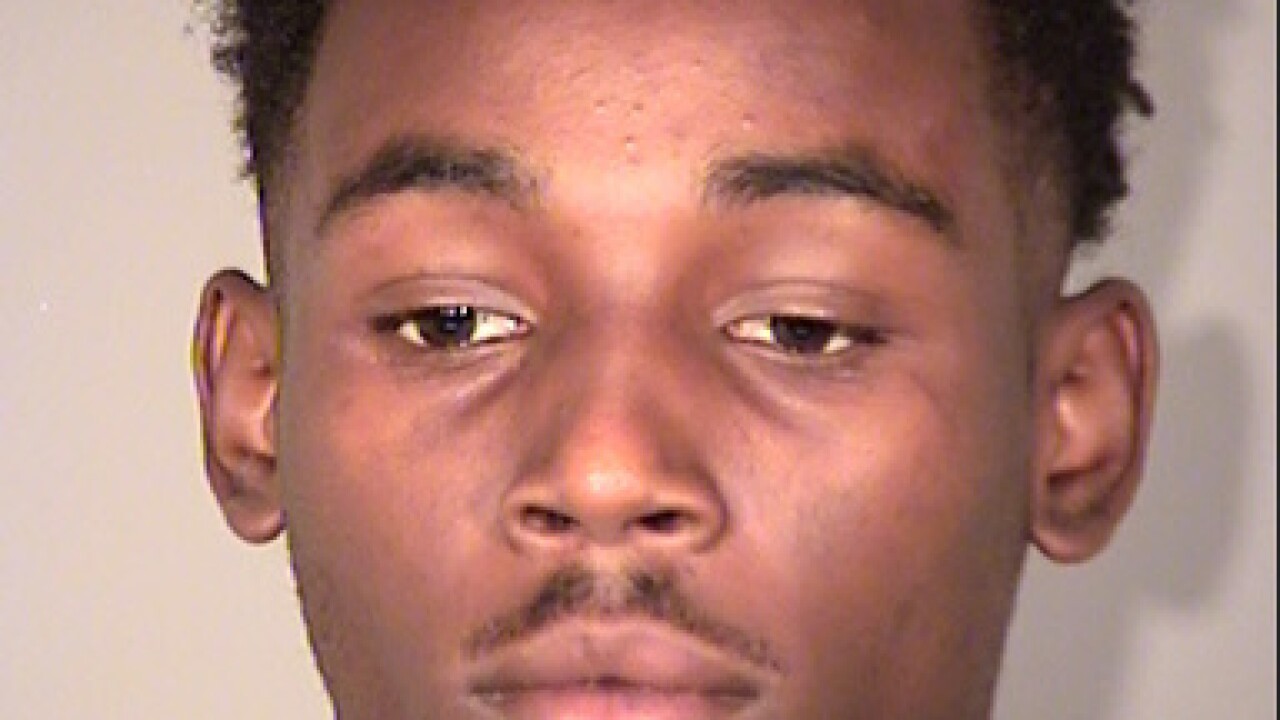 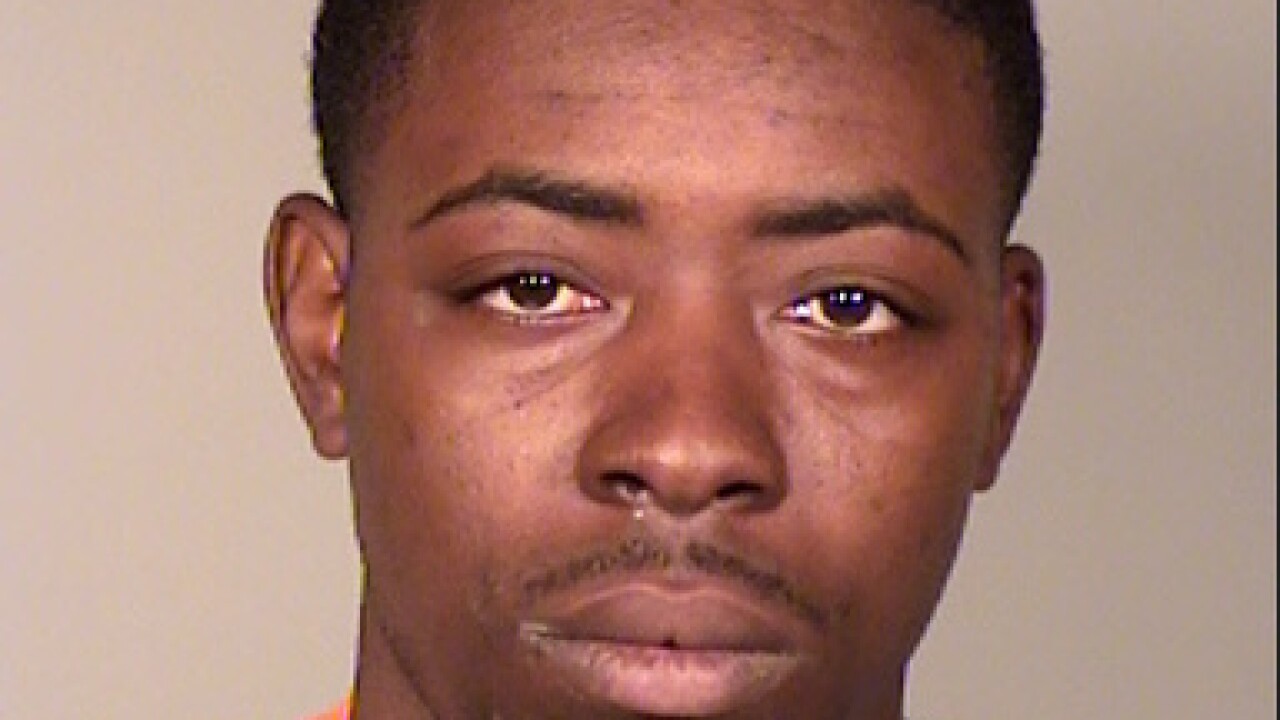 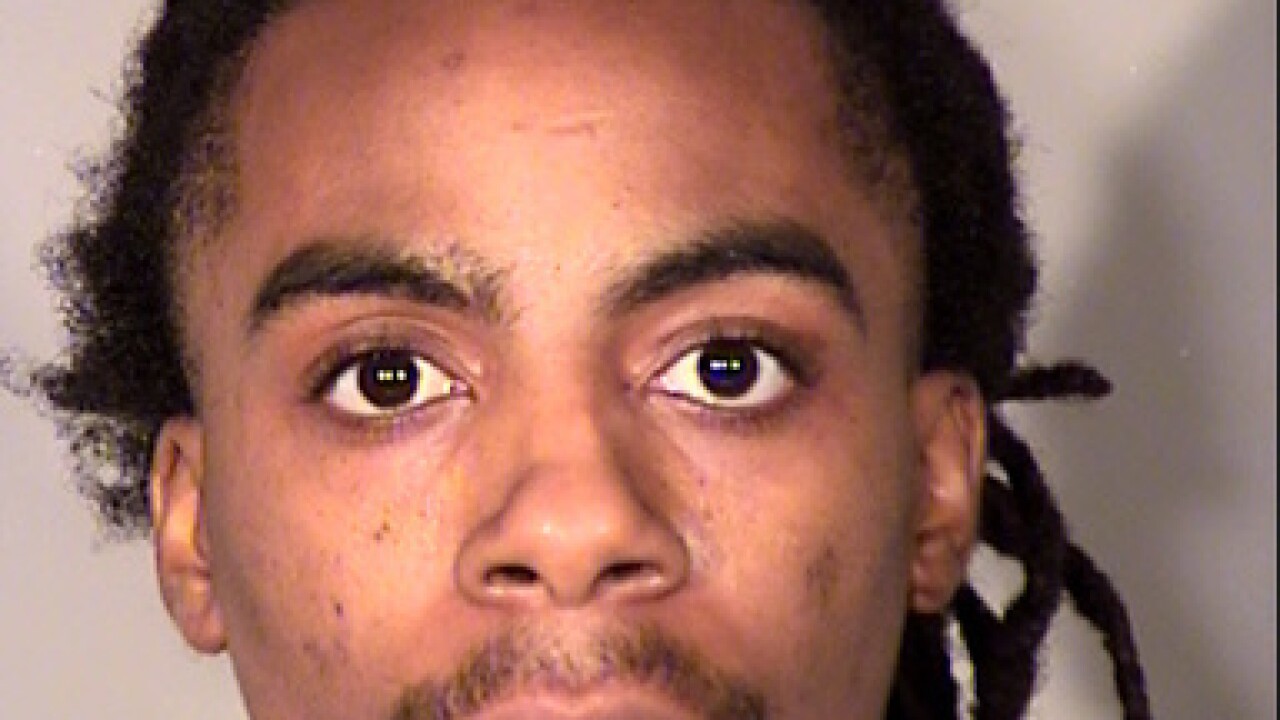 THOUSAND OAKS, Calif. (KGTV) -- Five people were arrested Sunday in Ventura County after attempting to steal several Apple products from the store inside The Oaks Mall.

Around 3:17 p.m. three of the suspects entered the store, all wearing hooded sweatshirts with the hoods up, police said. Once inside the group proceeded to steal Apple iPhones and laptops totaling $18,000.00.

All three suspects ran out of the store, crashing into and knocking down a female customer. Police said other Apple customers were able to tackle two of the suspects - identified as Donte Sims and Timothy Terry, both of Antioch, California - and keep them down in time for law enforcement arrived. Sims and Terry were arrested on criminal conspiracy and burglary charges.

The third suspect got away but was seen getting into a waiting vehicle. Around 3:36 p.m. Sunday, a Ventura County Sheriff patrol deputy caught a vehicle with three people driving over the speed limit on State Route 118 in Simi Valley.

Sacramento resident Mona Benoit was arrested for driving under the influence of a controlled substance. Her passengers, Tynisha Noel of Fresno and Edward Benton of Antioch were arrested after a search of the vehicle revealed that the Apple merchandise stolen from the Thousand Oaks stores was in the vehicle - along with merchandise reported stolen after a burglary in Los Angeles.