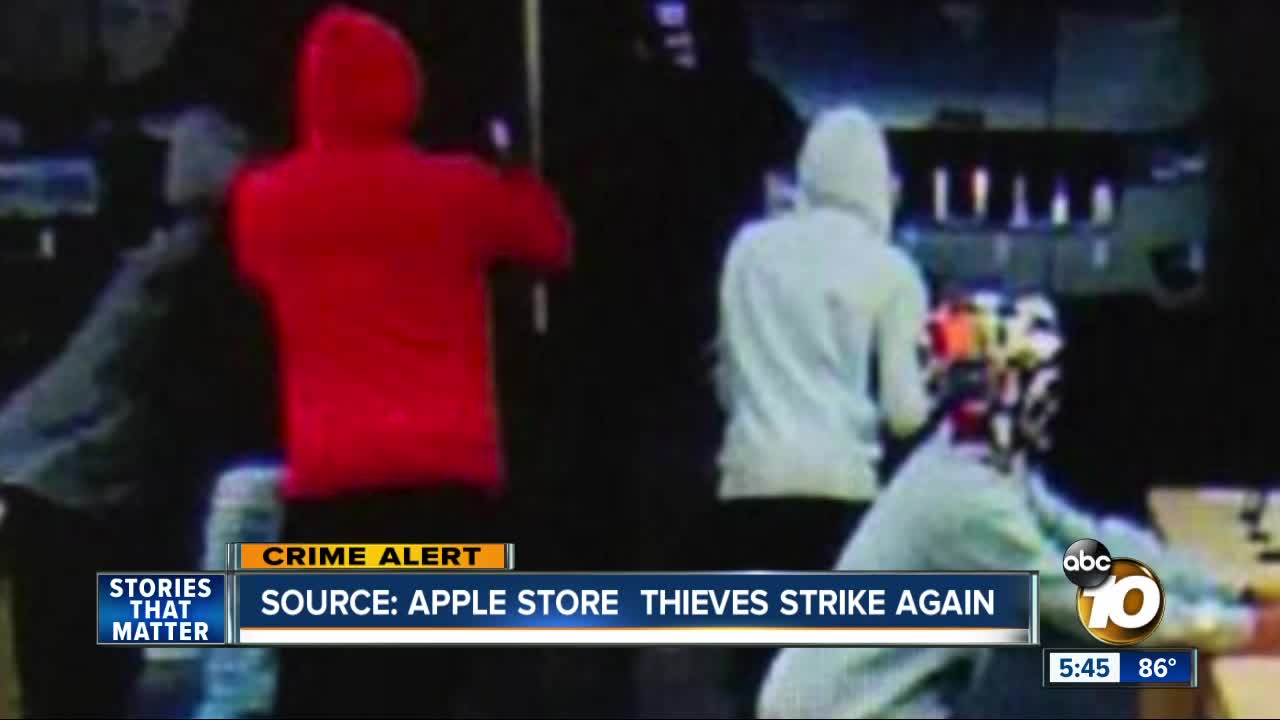 The thieves are taking items in front of customers. 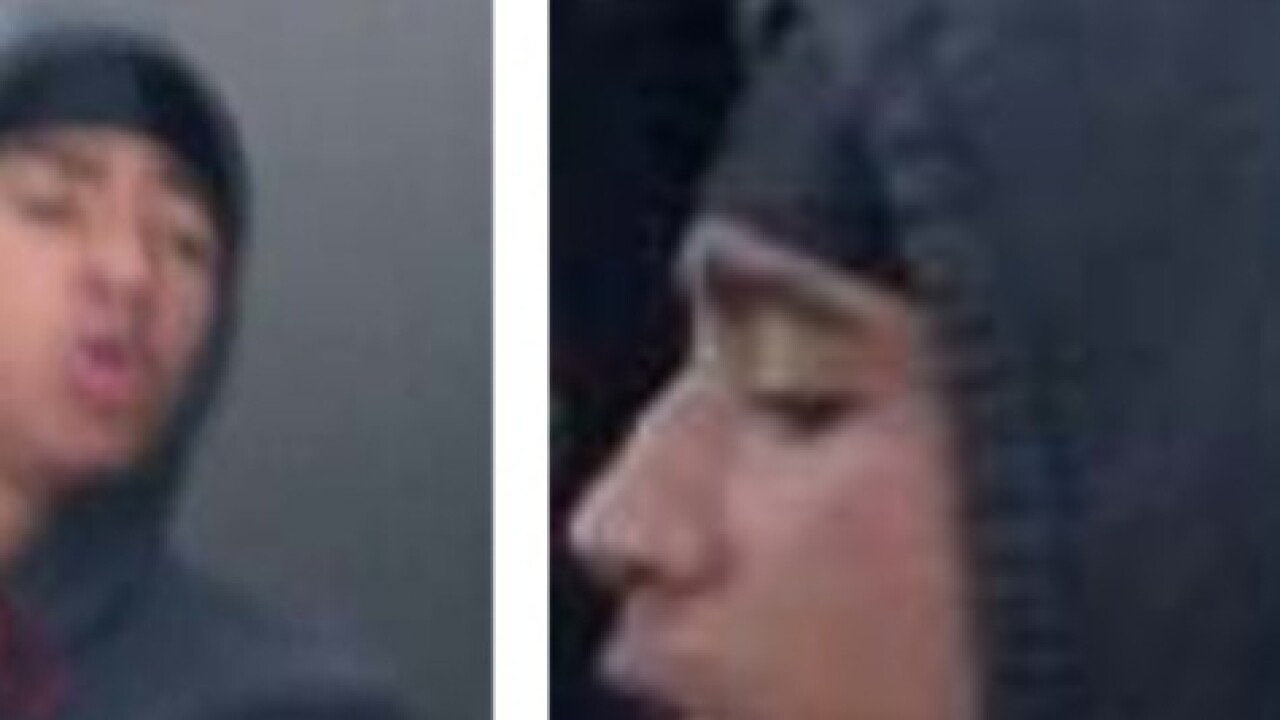 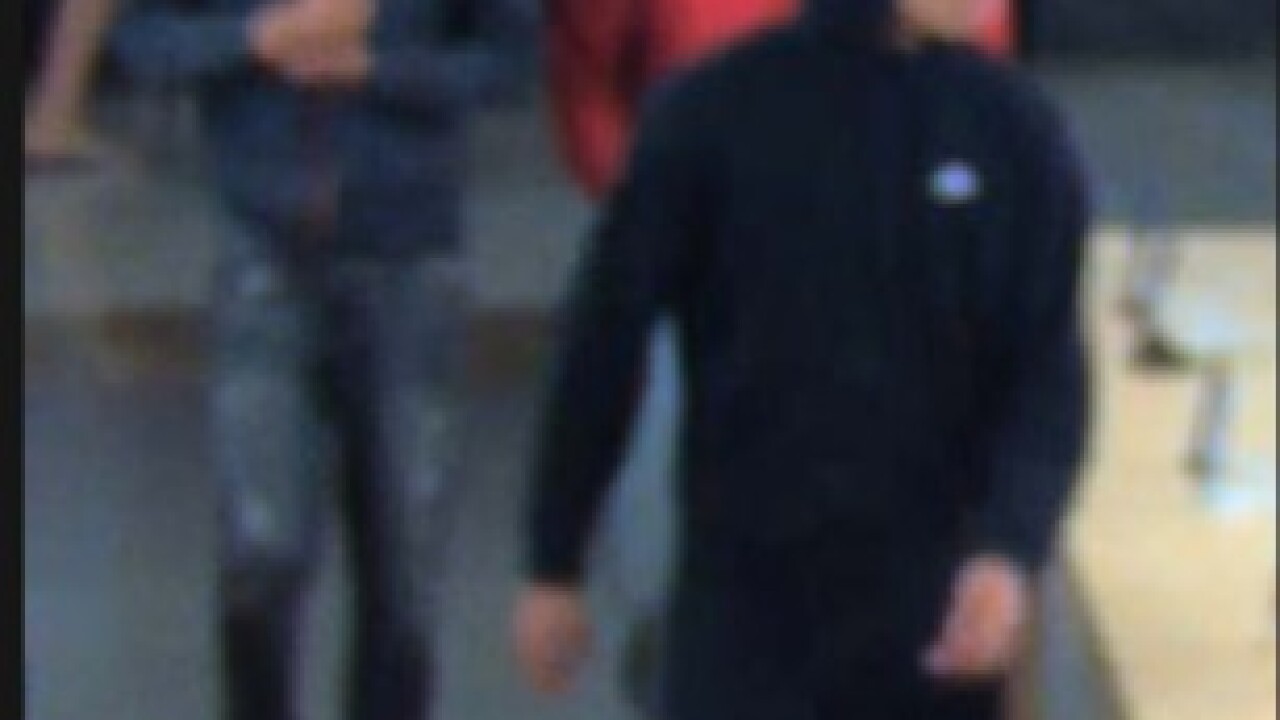 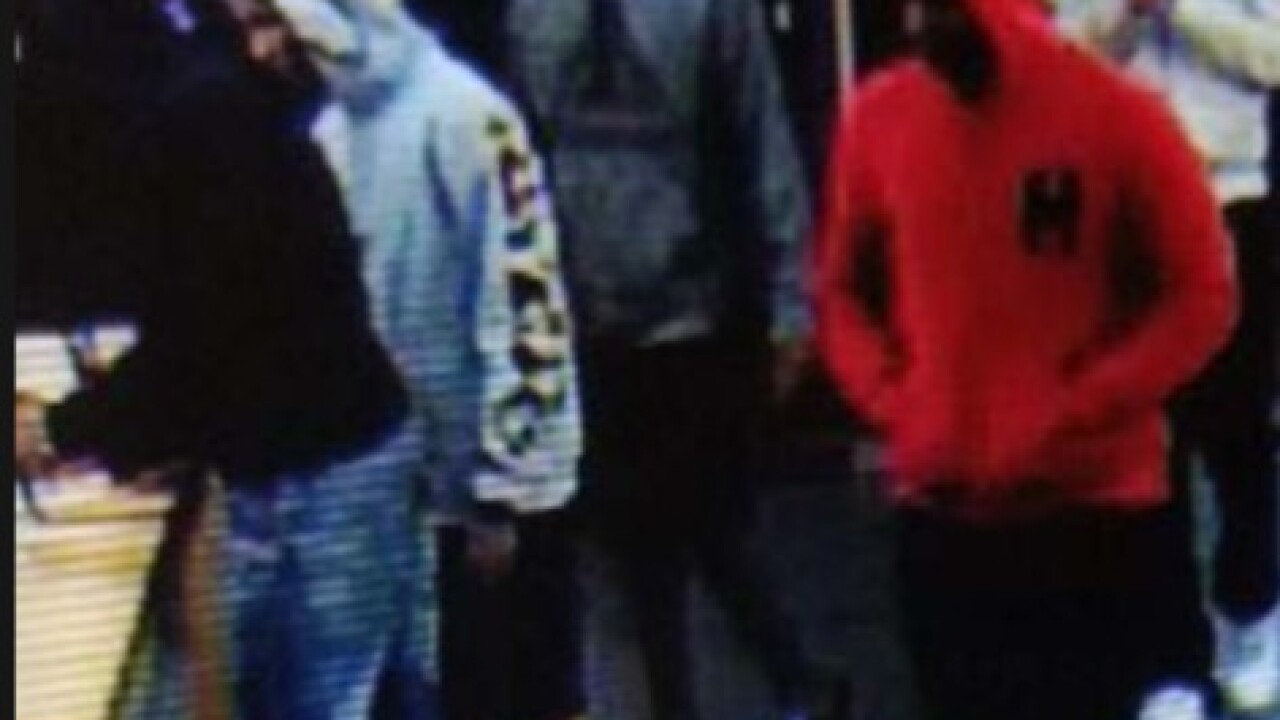 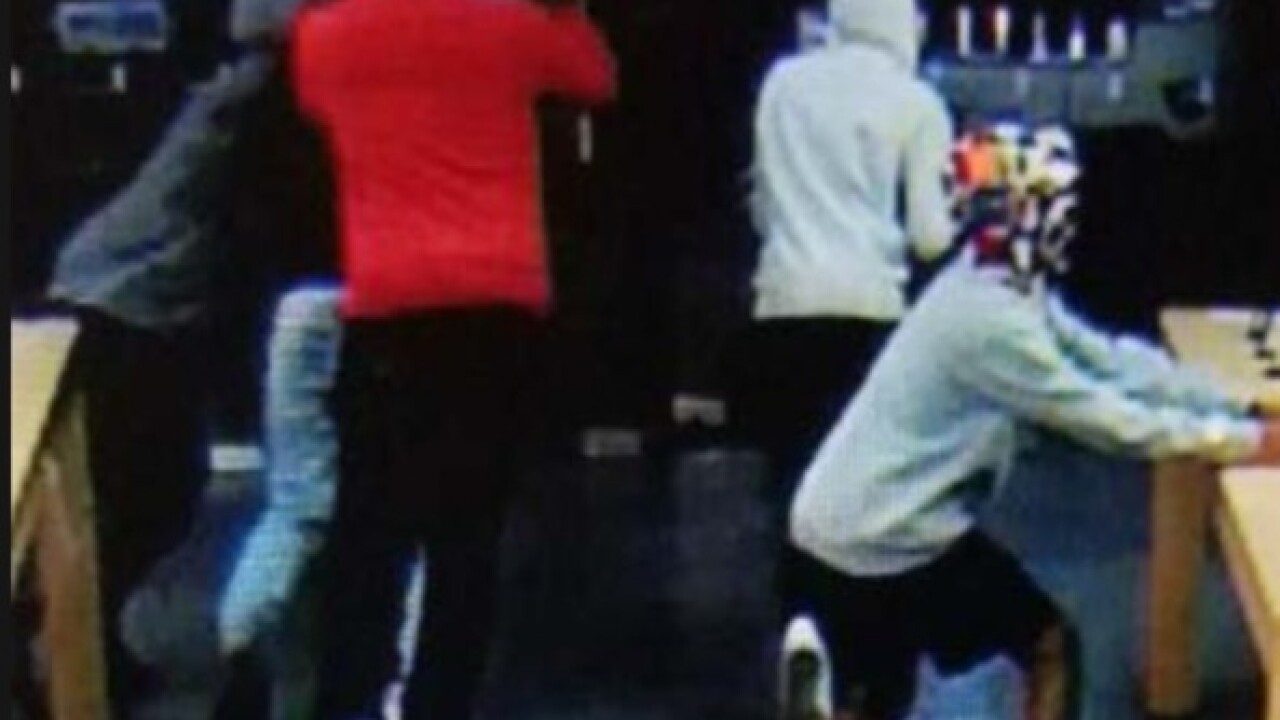 CARLSBAD, Calif. (KGTV) - The dollar value racked up by the Apple store bandits is now climbing toward the million-dollar mark.

Surveillance images from an Apple store in Carlsbad in May show a group of men in hoodies walking in and immediately getting to work.

"They quickly grab the products on display near the front of the store," said Mark Herrring, coordinator of the San Diego County Crime Stoppers program.

Investigators believe the same men hit the same store in June and several times in July.

"They flee the store, usually to a vehicle that is waiting for them," said Herring.

The thieves have apparently shopped around for local targets.  Authorities released more images from a similar case at an Apple store at Westfield North County on July 9.  Detectives believe the local cases are linked to other grab-and-runs from across the state this year.

"Currently there are  approximately 30 cases throughout the state. The merchandise is valued at about $900,000."

In some cases, people have gotten hurt. In a theft in Costa Mesa, the thieves punched and kicked an off-duty police officer trying to stop them before they ran off.

"Most likely an arrest in this case is the only way this stops," said Herring.

In one of the cases outside San Diego County, witnesses saw the men take off in a silver Infiniti sedan.  If you have any information, call Crime Stoppers at 888-580-8477.