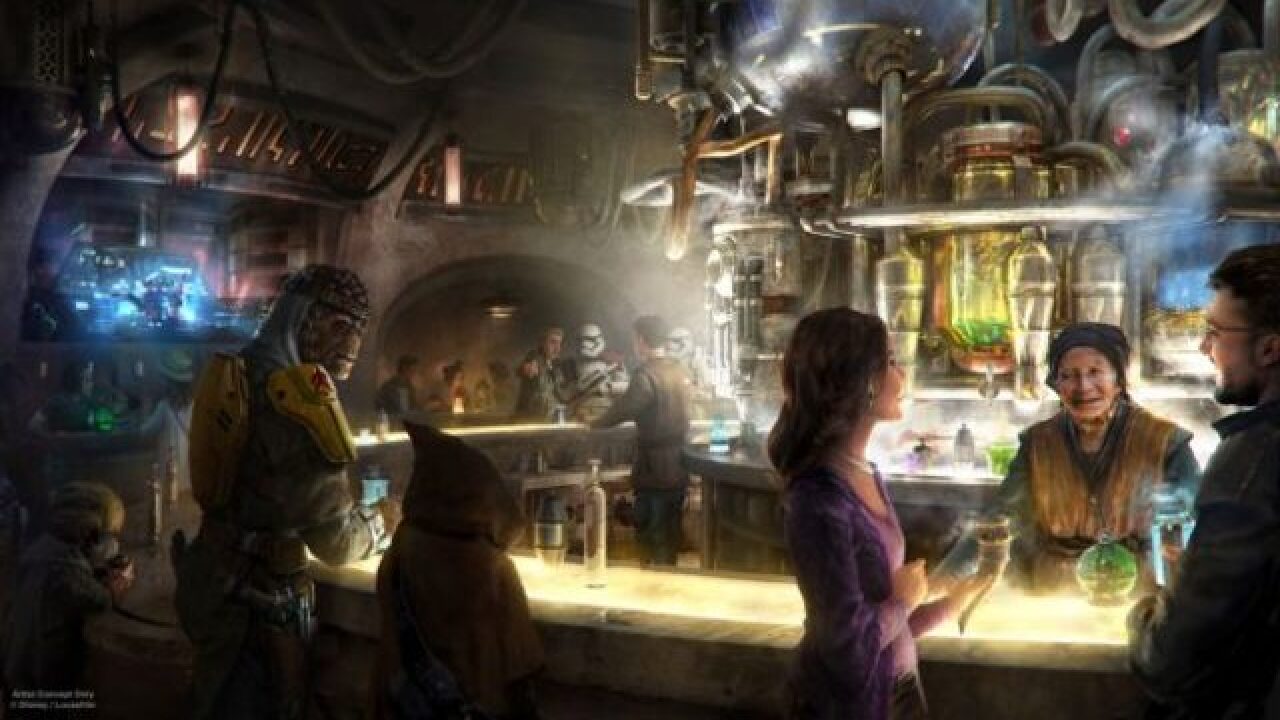 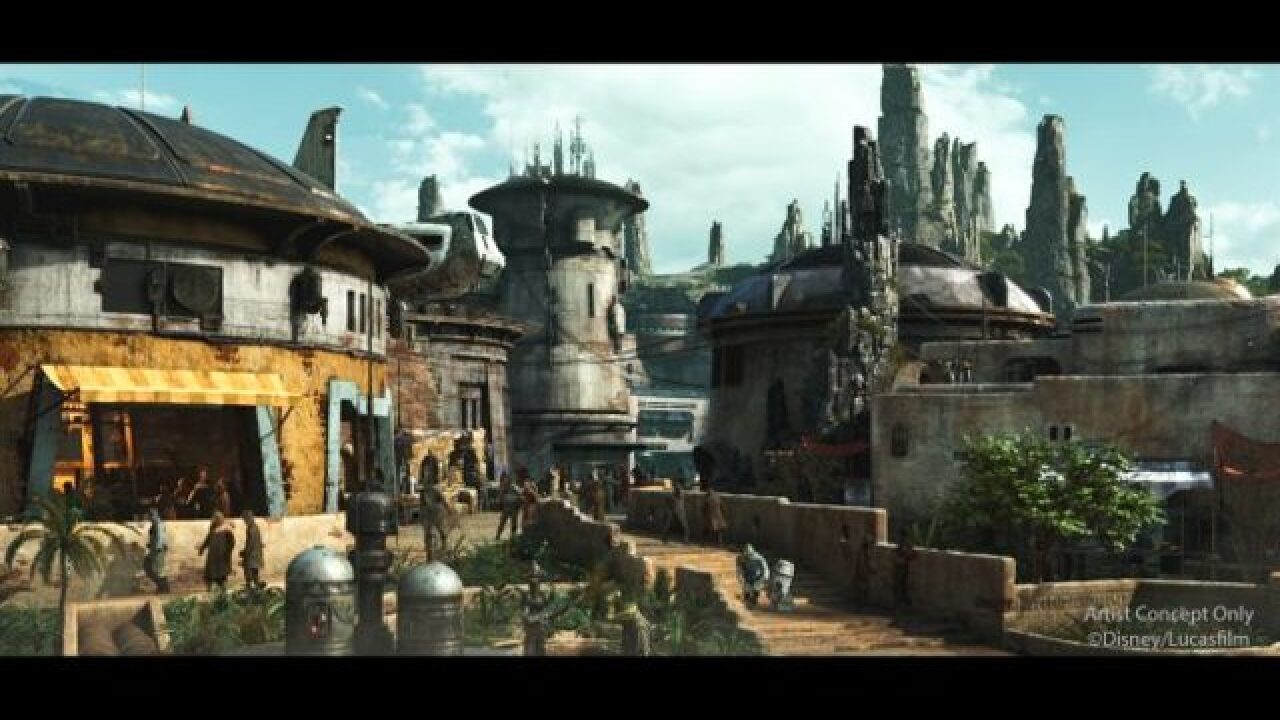 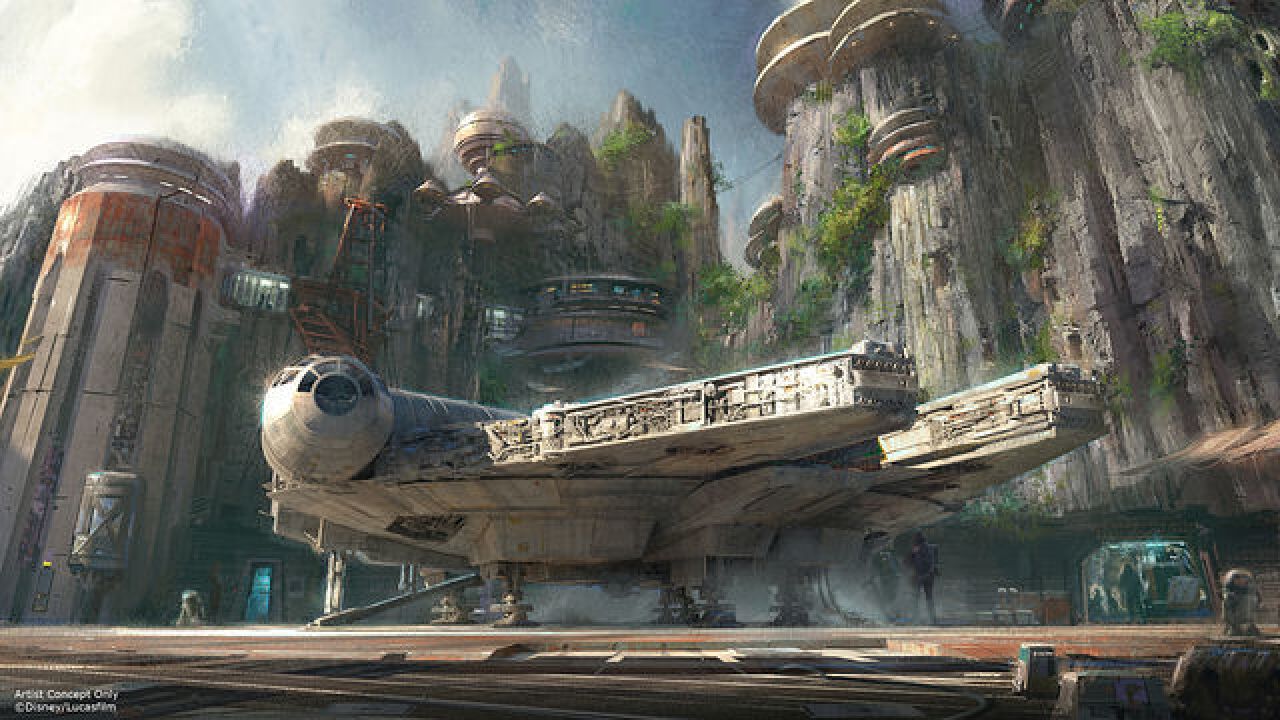 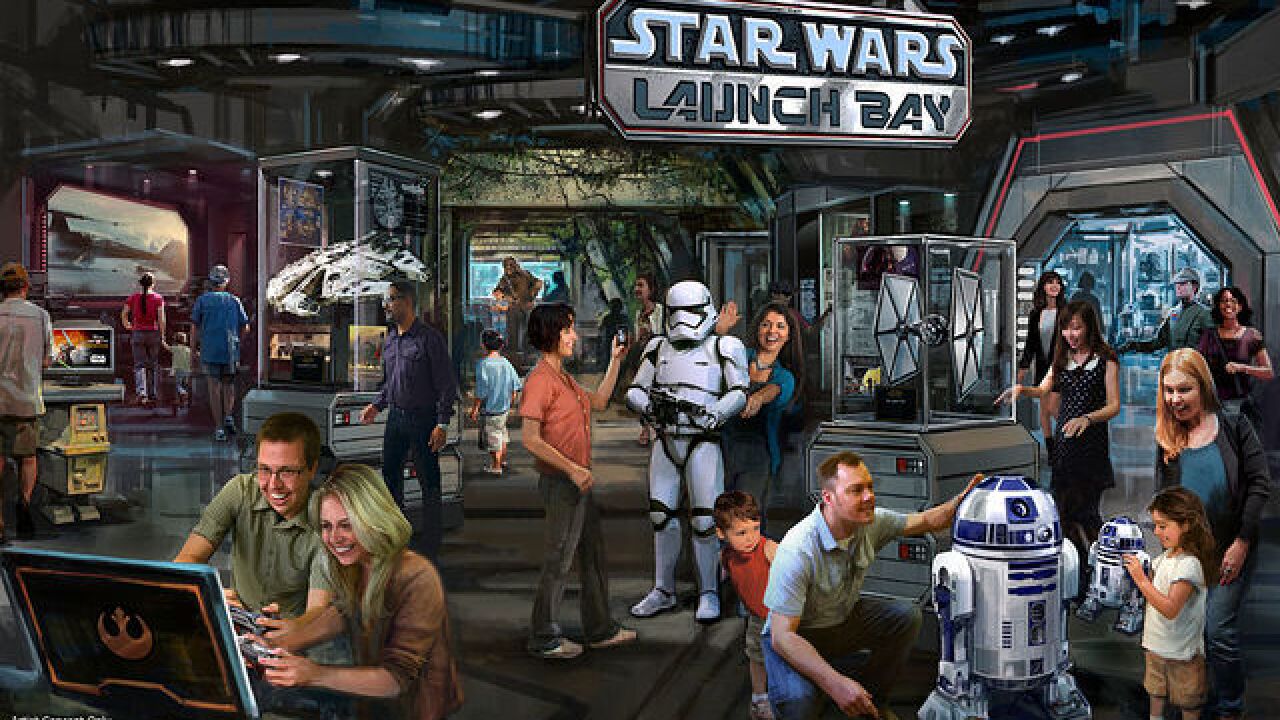 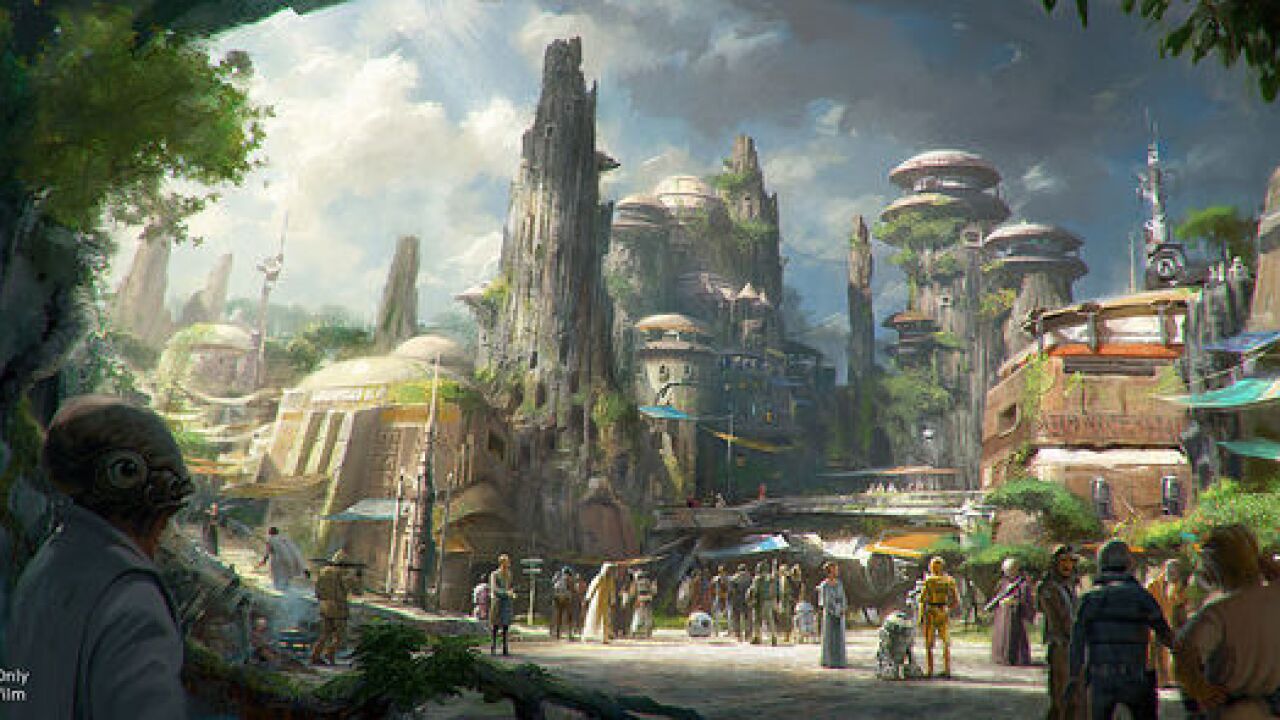 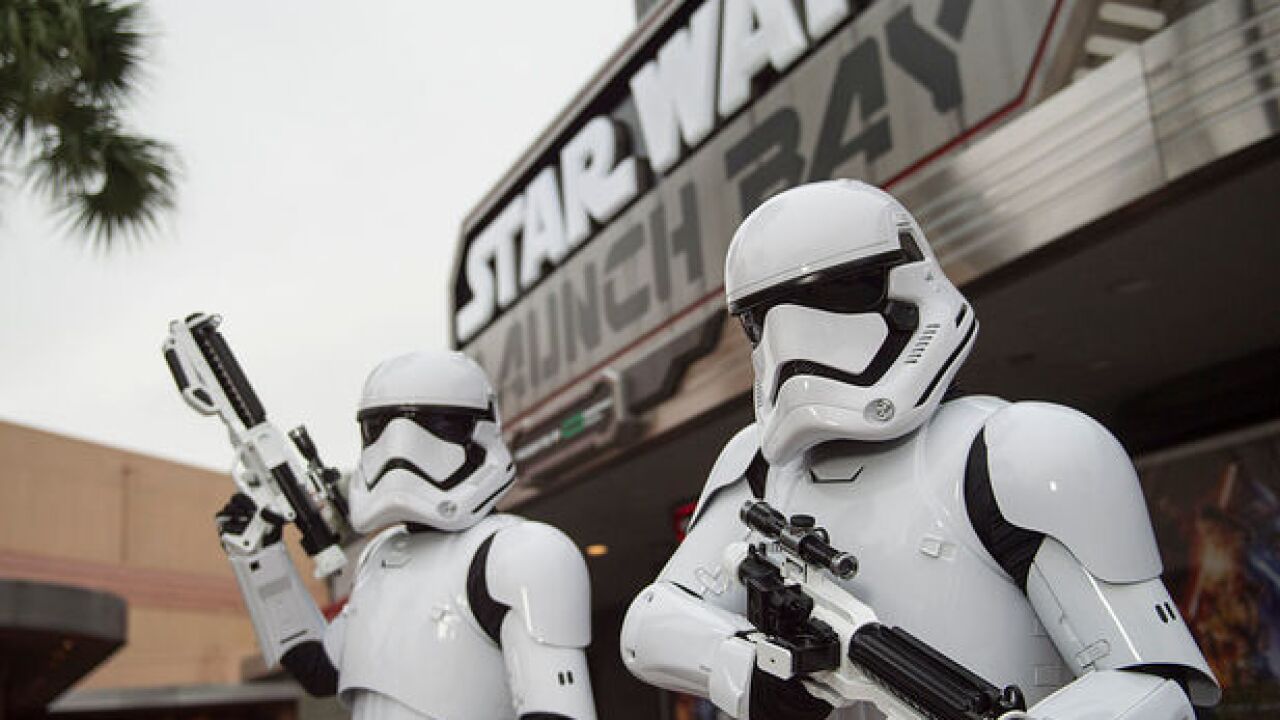 (KGTV) — The addition of a "notorious" galactic cantina will bring not only smugglers and bounty hunters to Disneyland in 2019, but also alcohol sales for the first time.

Among the cantina's limited menu options will be wine, beer, and both non-alcoholic and alcoholic cocktails, according to Disney officials. Officials added that those drinks will need to consumed inside the cantina — so no running around at light speed with a drink.

Menu options for kids and those under 21 will also be available, officials promised.

The "Star Wars" inspired cocktails mark the first time alcohol will be publicly sold at the park since it opened in 1955.

Alcohol sales are already allowed at Disneyland's California Adventure Park and Downtown Disney. The only other area inside Disneyland where alcohol is served is inside the park’s secretive private Club 33.

RELATED: Disneyland will soon allow guests to order food with their mobile app

Oga's Cantina sits in what Disney officials are calling the Black Spire Outpost on planet Batuu. Guests will experience a classic "Star Wars" atmosphere, with music provided by a droid from the park's former Star Tours attraction, an array of characters, and more.

"With a history of being a smugglers’ safe haven and a popular stopping point for those seeking to avoid the authorities, you can bet that the cantina has a story or two to tell," park officials wrote.

Disneyland is moving the new Star Wars land into a portion of the park's "Frontierland." The area will also include new attractions in a completely themed experience.

"Star Wars: Galaxy's Edge" is set to open at Disneyland Resort in summer 2019 and at Disney World in late fall 2019.