San Diego Zoo listed among most interesting web cams of 2019 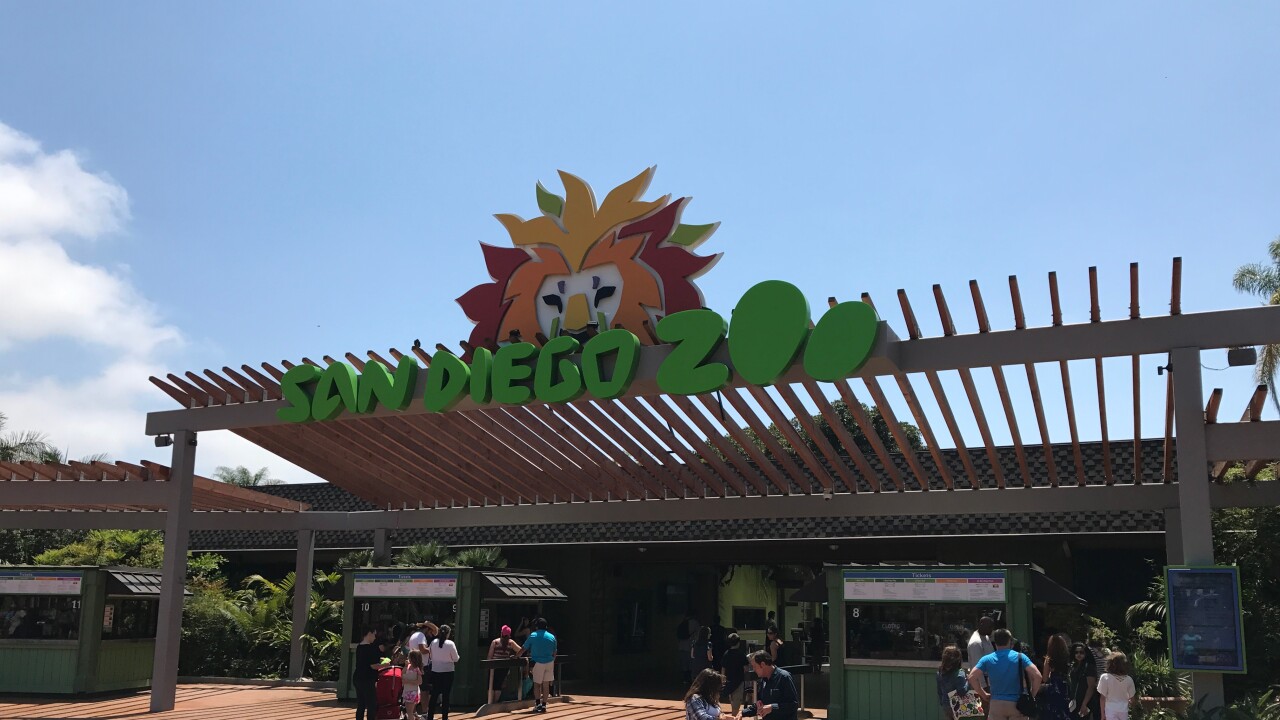 SAN DIEGO (KGTV) -- The San Diego Zoo was ranked among the top web cams of 2019, according to Earthcam.

The list includes 25 webcams “from the wild to the serene.”

Some of the cameras that made the list are The Abbey Road Crossing Cam and the Empire State Building.

The San Diego Zoo itself also has a ton of cameras you can check out. See the list below:

Baboon Cam
Enjoy watching the zoo’s Hamadryas baboon troop or the Gelada monkeys in their habitats in Africa Rocks.

Ape Cam
Check out apes as they playfully enjoy their day.

Koala Cam
Watch as koalas climb trees and enjoy the day inside their exhibit.

Burrowing Owl Cams
Viewers can watch the birds from an an off-exhibit breeding area.

Elephant Cam
Watch as adorable elephants roam around their habitat at the Safari Park.

Tiger Cam
Check out the tiger cam to see the powerful animals up close.

Condor Cam
This camera allows viewers a special glimpse inside one of the socialization habitats at the California Condor Breeding Facility at the San Diego Zoo Safari Park.