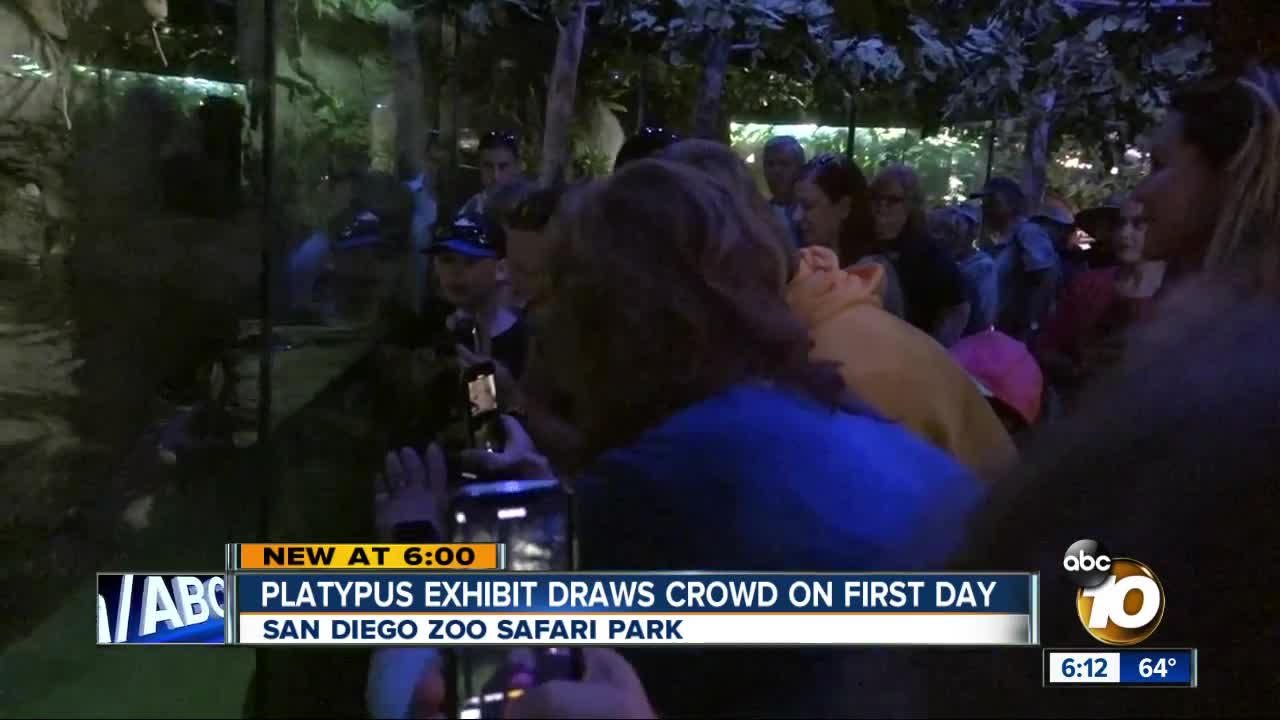 The world's only two platypuses to live outside of Australia now call the San Diego Zoo Safari Park home. 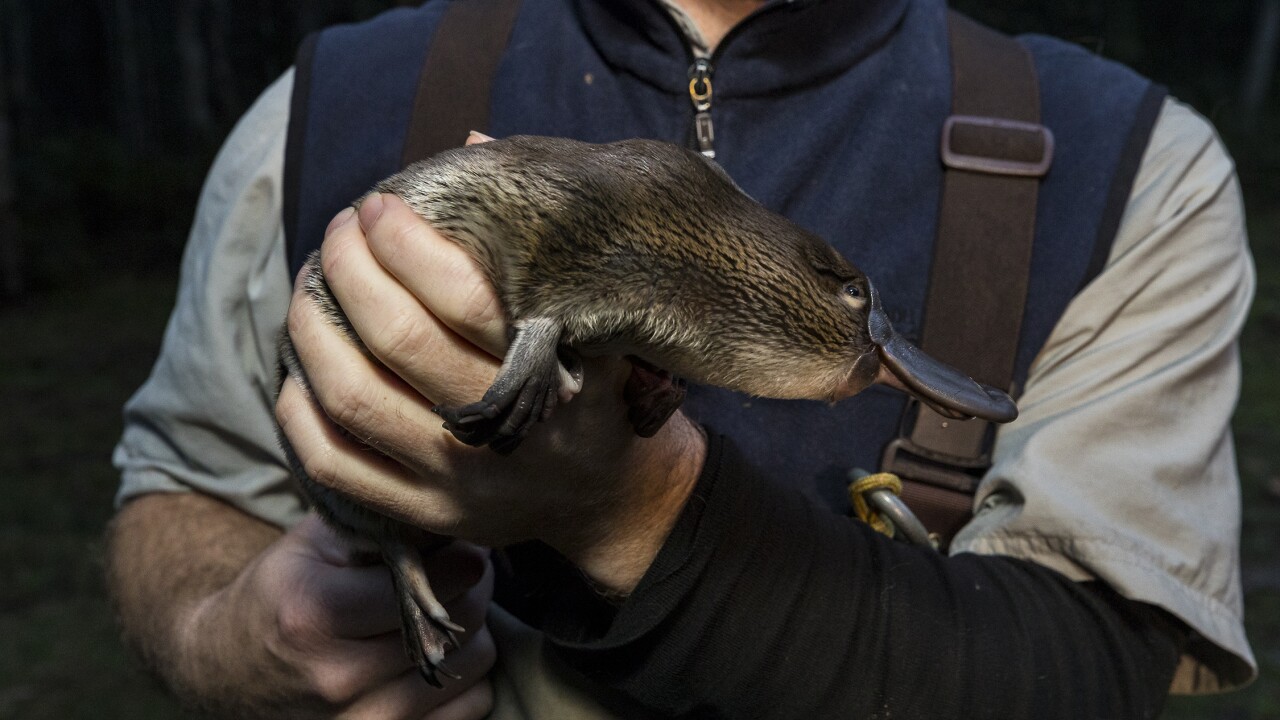 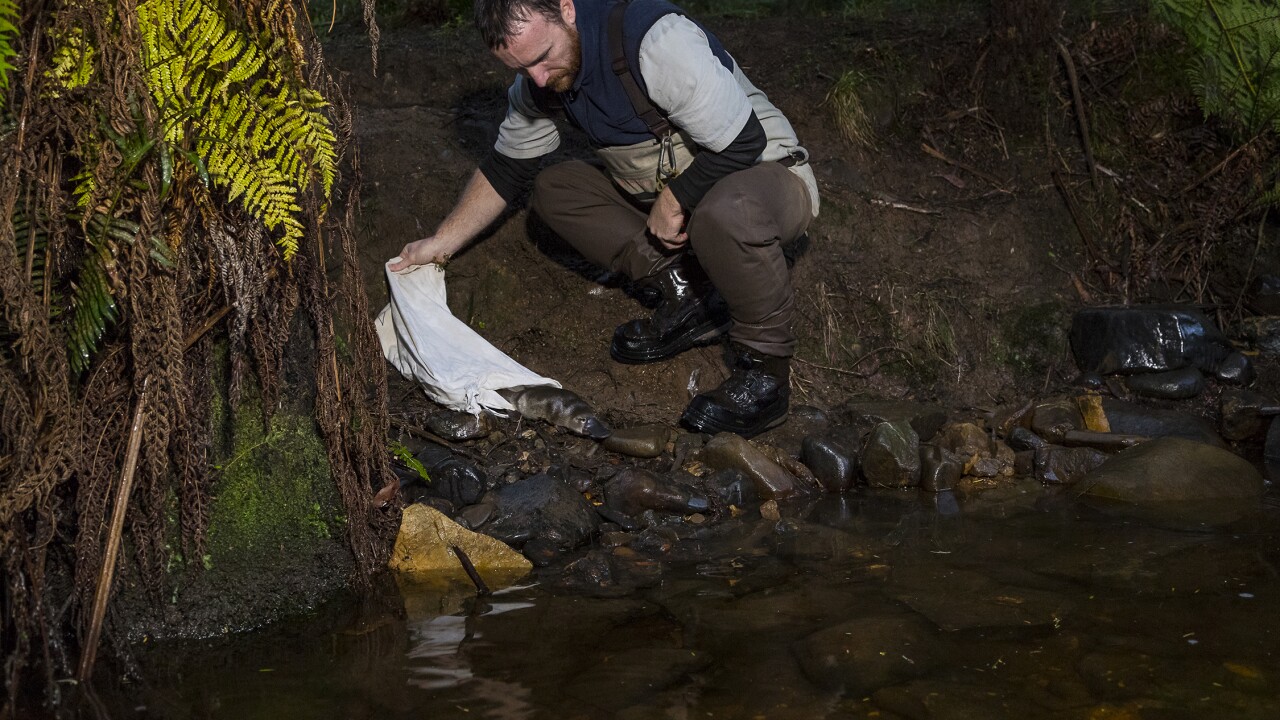 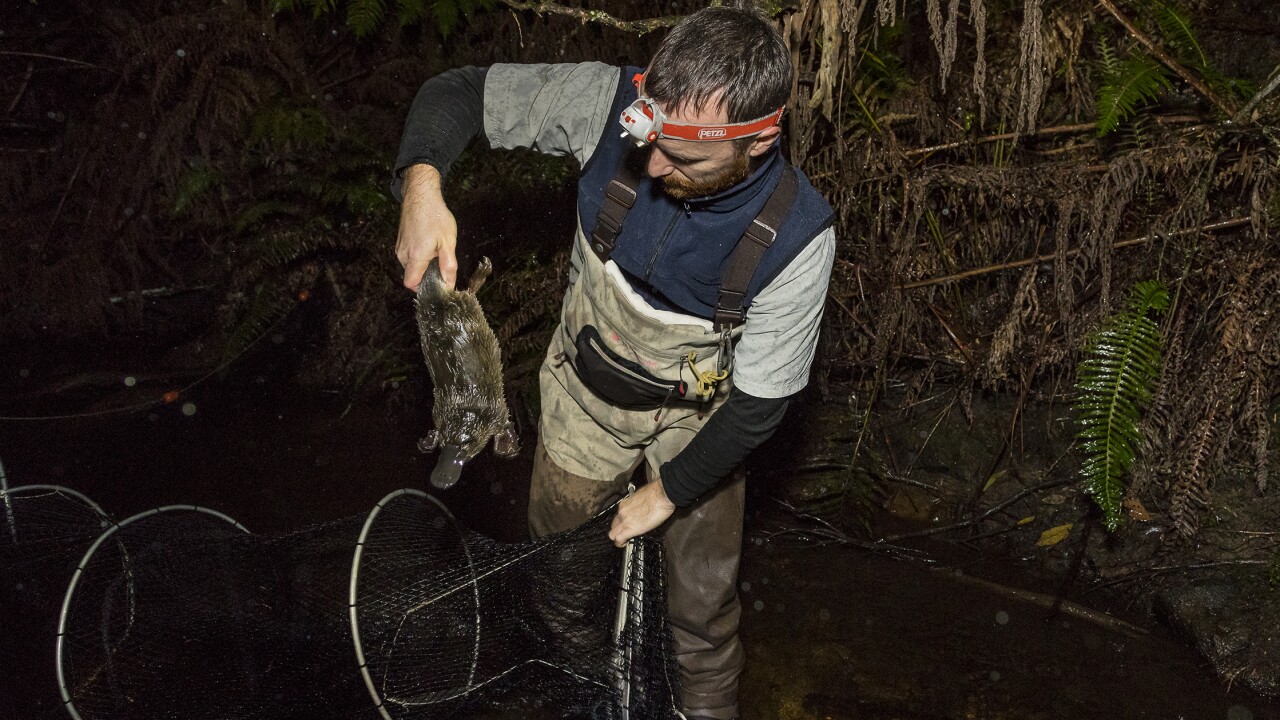 Here the two animals will live in the Safari Park's Walkabout Australia habitat, where a special home has been constructed for them.

Platypuses are semi-aquatic animals that live in freshwater habitats. In San Diego, the zoo says they will be ambassadors for the species outside of their native Australia and advocate the "importance of freshwater for both humans and wildlife."

Australian conservationists have been working to determine the status of the animal in the wild using environmental DNA, or trace DNA found in their habitats.

“Overall, platypuses were detected at 38 percent of sites sampled in Victoria and 32 percent of those in New South Wales,” said Josh Griffiths, a senior wildlife ecologist. “Although it is still too early to draw many conclusions from this raw data, some trends are emerging. For instance, higher platypus occurrence is associated with native vegetation cover, high in-stream complexity (providing good habitat for macroinvertebrates) and suitable burrowing habitat.”

Part of the challenge for researchers is investigating dry conditions found throughout the country. The "eDNA" method is helping scientists determine the presence of the generally shy, nocturnal species.

The International Union for Conservation of Nature’s Red List of Threatened Species recently changed the status of the platypus from a "species of least concern" to "near threatened."

Australian researchers say the eDNA study helps them determine the impacts of environmental threats like land use, altered water flow, and habitat degradation where platypus populations are detected. They hope that data allows them to effectively protect the species from becoming more endangered in the future.