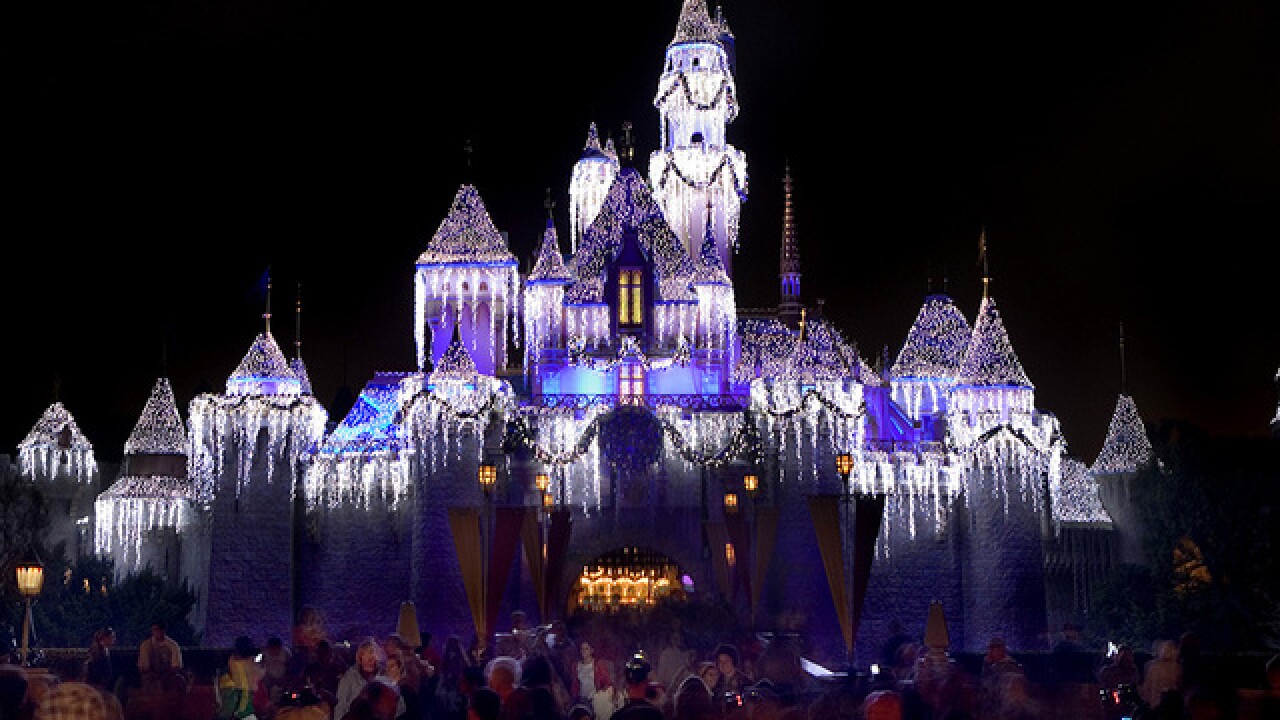 (KGTV) — It's code name isn't ominous, but it does in part herald the beginning of something Disneyland visitors aren't dreading.

"Project Stardust" is bringing several changes to how visitors get around Disneyland Resort, though many are specific to the park itself. The changes are being implemented before the scheduled opening of "Star Wars: Galaxy's Edge" this summer.

Alterations to the park's landscape will "range from overall beautification of the theme park to maximizing guest comfort and access" before the expansion opens, the park says.

Throughout Disneyland: Locations of planters and outdoor vending carts will be adjusted to make room in order to increase the amount of walking space and allow for new stroller areas to be added. The park says there will be "more seating in Disneyland park than ever before" once Project Stardust is completed.

It's not clear where the increased seating and strollers areas would be located.

Last year, an Orange County Register report said the park was quietly removing benches to clear way for likely overcrowding due to the Star Wars expansion. Officials said then all the removed seating would be replaced win dining locations around the park.

Sleeping Beauty Castle: Disneyland's most iconic landmark will be refurbished through the spring. The castle's roofs will be replaced and the repainted in the classic color scheme of blue and pink fans will instantly recognize. "A little pixie dust," according to Disney Imagineer Kim Irvine, will also be added to the castle's exterior. Guests can take photos in front of the first rendering of Sleeping Beauty castle during construction.

Main Street, U.S.A: Frequent guests have come to expect the possibility of funneling shoulder-to-shoulder down Main Street as they enter. The park hopes to make this main access way easier to navigate by adding slow inclines to curbs. New brickwork will also be added along the street and the horse-drawn streetcar track will be completely replaced.

Fantasyland: Guest queues for the Matterhorn Bobsleds, "It's A Small World," and the Dumbo attractions will be reconfigured to improve guest access.

Adventureland: While already opened, the addition of Tropical Hideaway will help bring in more visitors to the area which was a previously underutilized part of Adventureland.