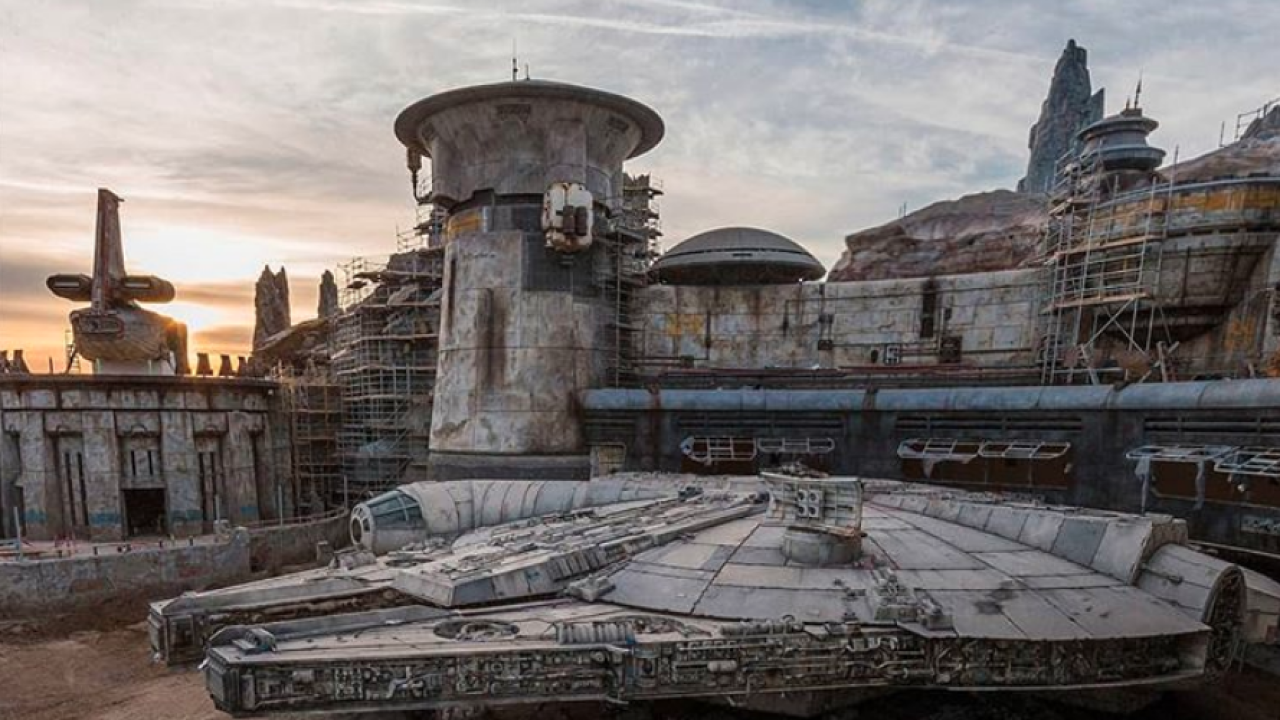 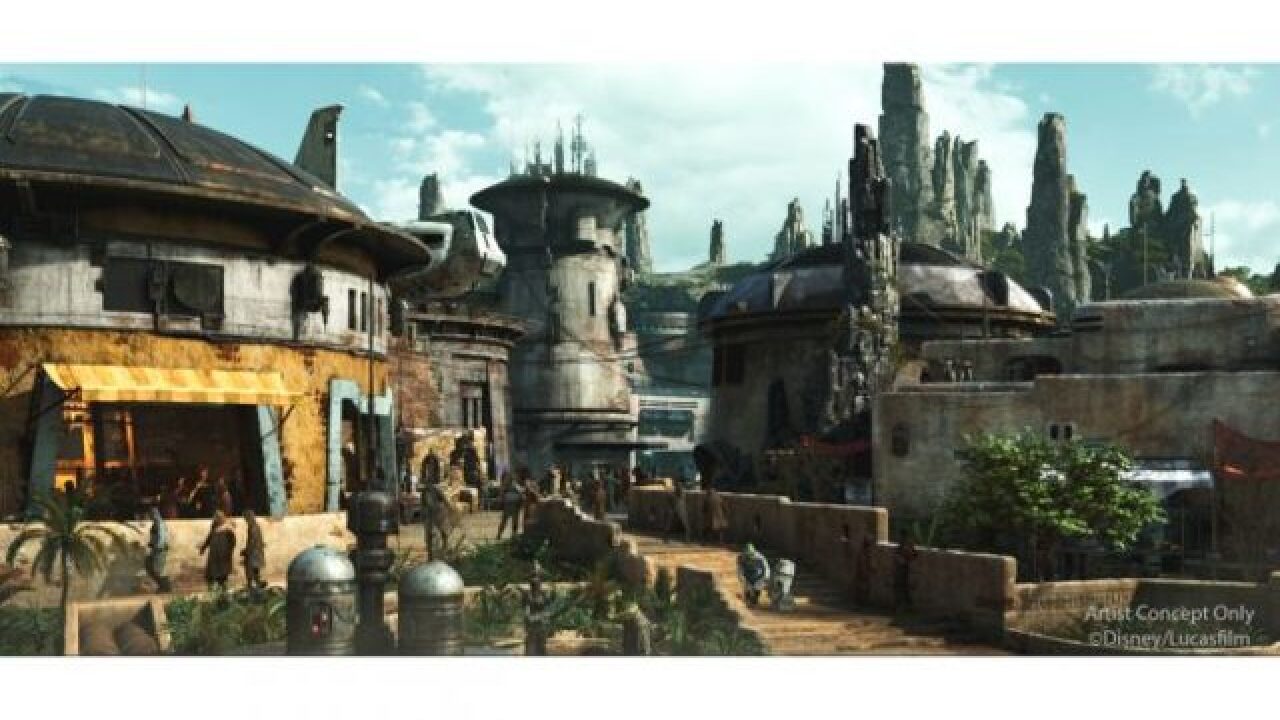 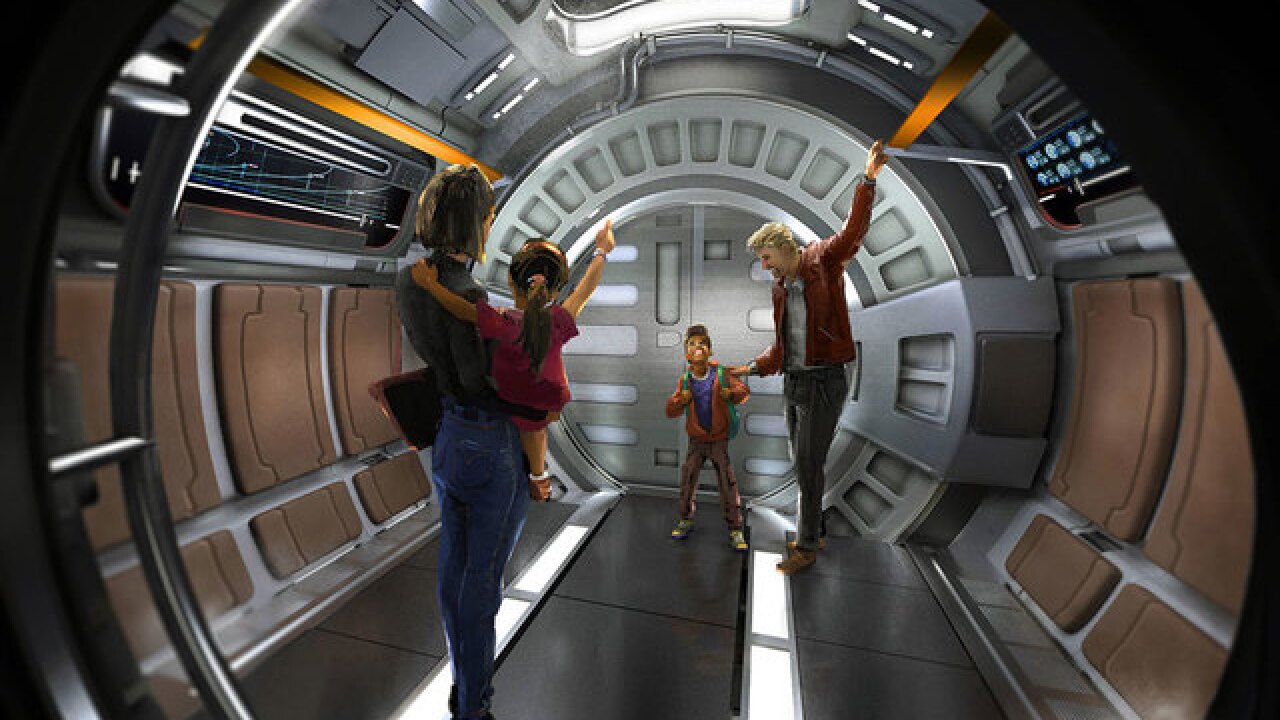 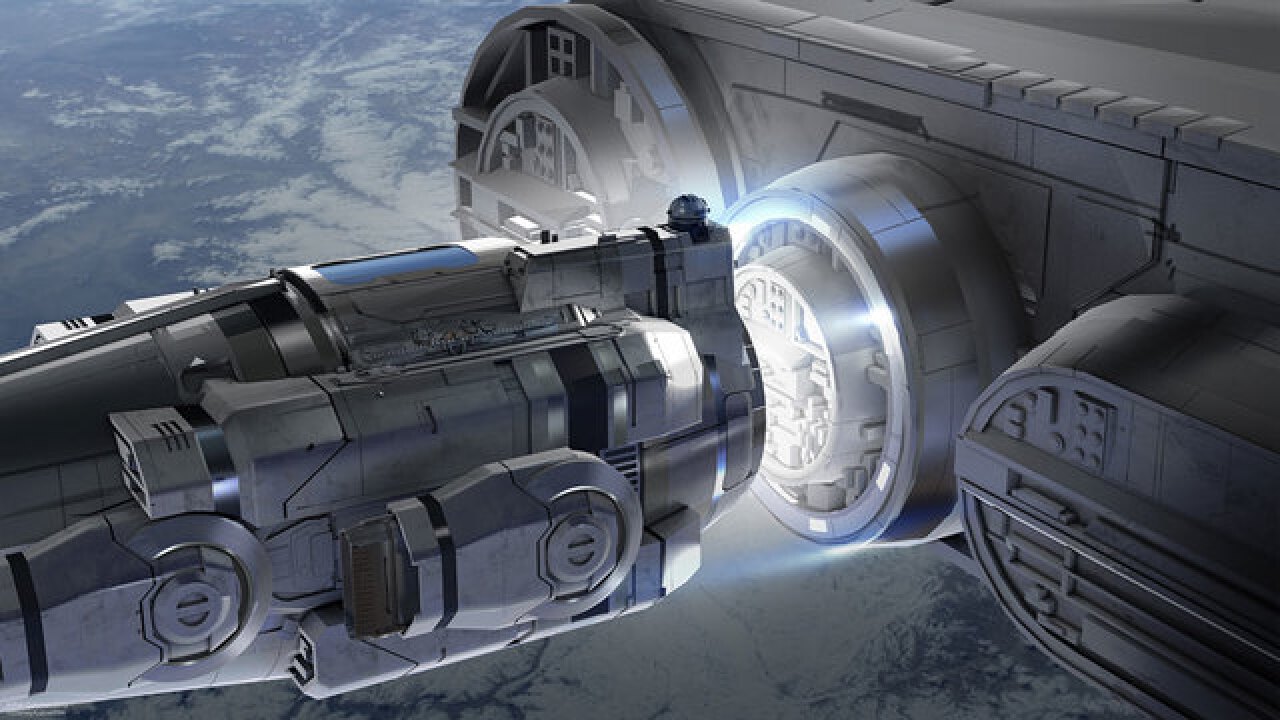 (KGTV) — During Disney's Magical Christmas Parade special Christmas Day on ABC, fans got a sneak peek of the new rides and attractions coming to "Star Wars: Galaxy's Edge" in Disneyland and Disney World next year.

The glimpse showed Star Wars fans embarking on an adventure aboard the Millennium Falcon, and marching alongside the First Order or with the Resistance.

"I hope that when people come to 'Star Wars: Galaxy's Edge' and experience it for the first time that this place they're walking through and the characters they're seeing and the beasts and aliens and droids puts them in a position where they give themselves over to the moment," Scott Trowbridge, creative executive at Walt Disney Imagineering, said.

The video preview offers a look at riders in "Millennium Falcon: Smuggler's Run" and within a First Order vessel on "Rise of the Resistance," two attractions coming to the land.

The minds behind the galactic land have long-promised they would try to immerse fans into the Star Wars galaxy for their ambitious park expansion.

Disney recently revealed the two rides and that a special score from legendary composer John Williams was also in the works to the area.

The Star Wars-themed land is set to open at Disneyland in Summer 2019 and Disney World in Fall 2019.