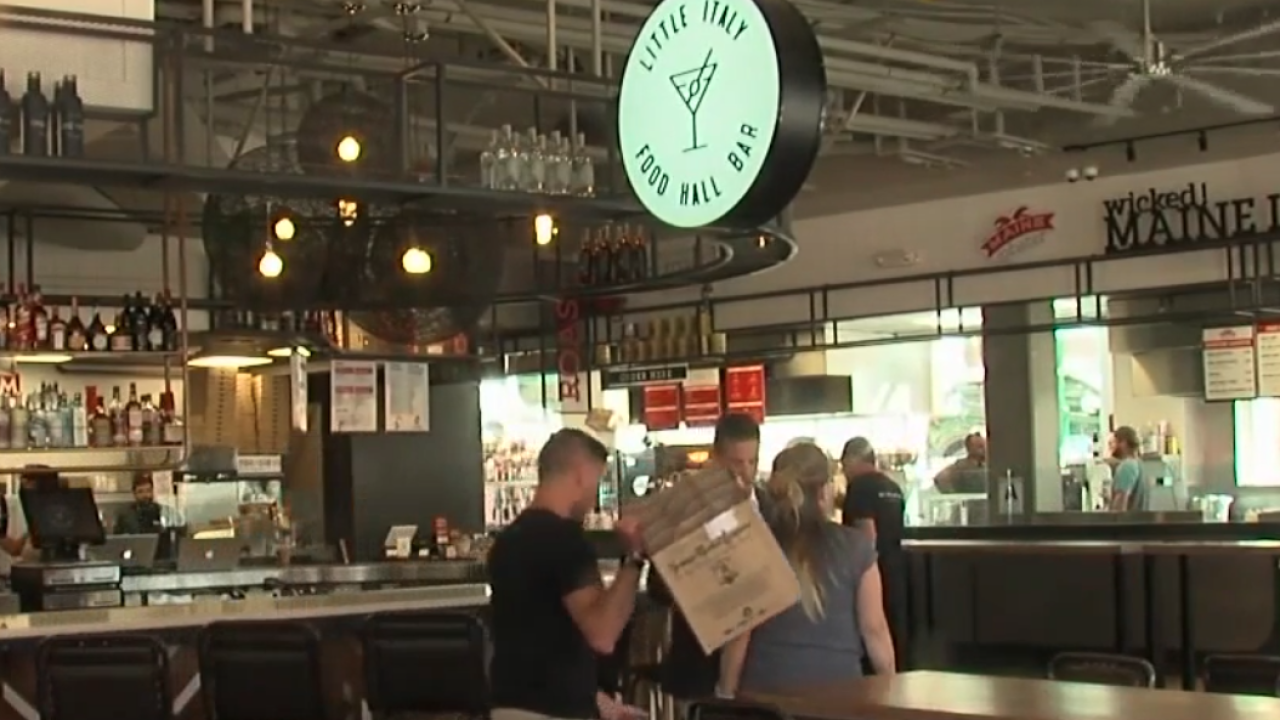 SAN DIEGO (KGTV) — In the seven months since it opened, San Diego's Little Italy Food Hall is already making fans out of visitors.

In a new survey from USA Today, the food hall was named among the 10 best new food halls in the U.S. by readers. The recent addition to Little Italy was voted as the seventh best in the country out of 20 nominations.

Here's where it ranked among USA Today's 10 best:

Hitting the scene July 2018, the food hall was built accompanying the Piazza della Famiglia plaza, all meant to serve as a central living and retail area as well as a community event hub for the neighborhood.

The food hall is one of the more recent food hall projects to hit San Diego, ahead of a slew of other similar projects coming to town, including developments in Carlsbad, Poway, and Sorrento Valley.

The Little Italy Food Hall includes six food stations and a bar inside and outside the hall: