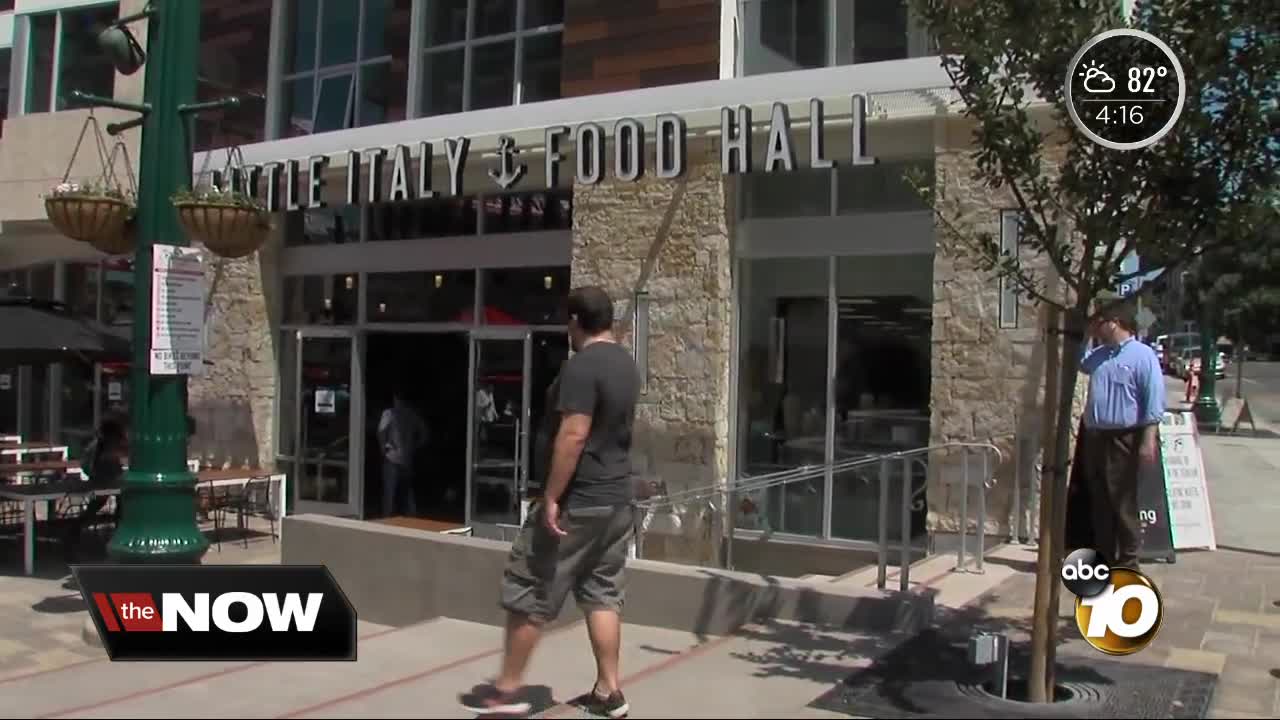 Piazza della Famiglia has a fountain. 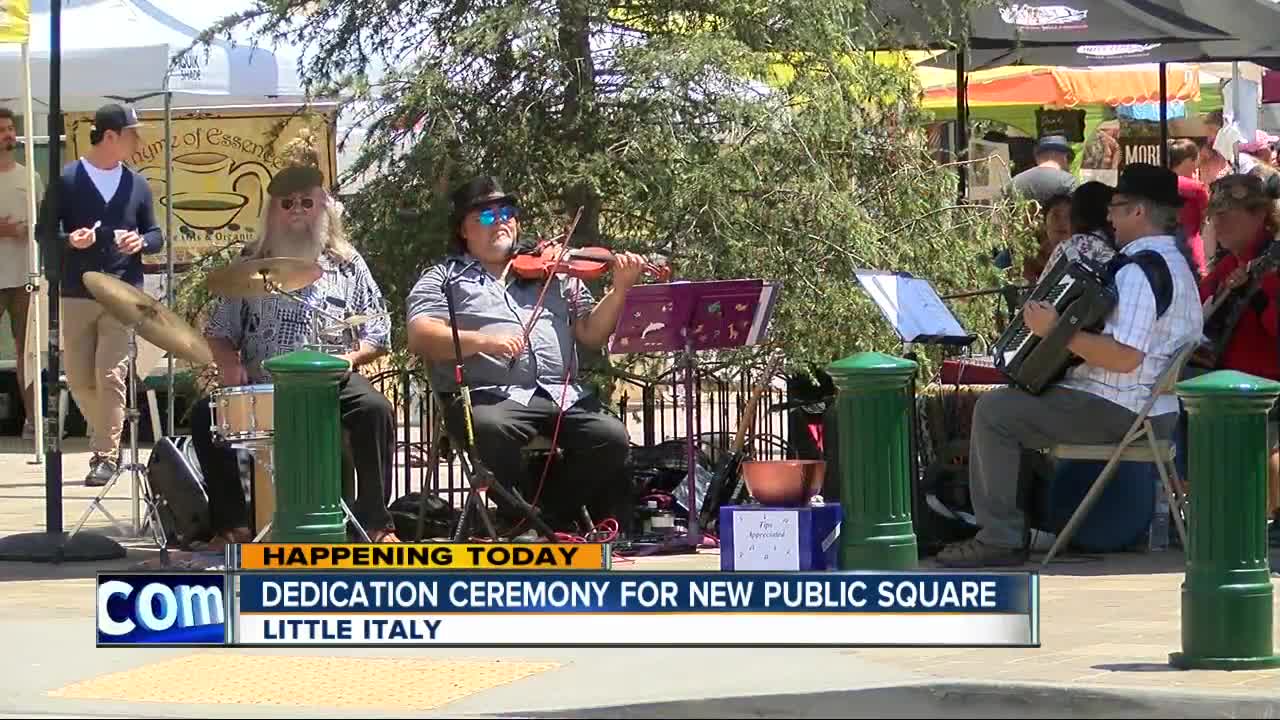 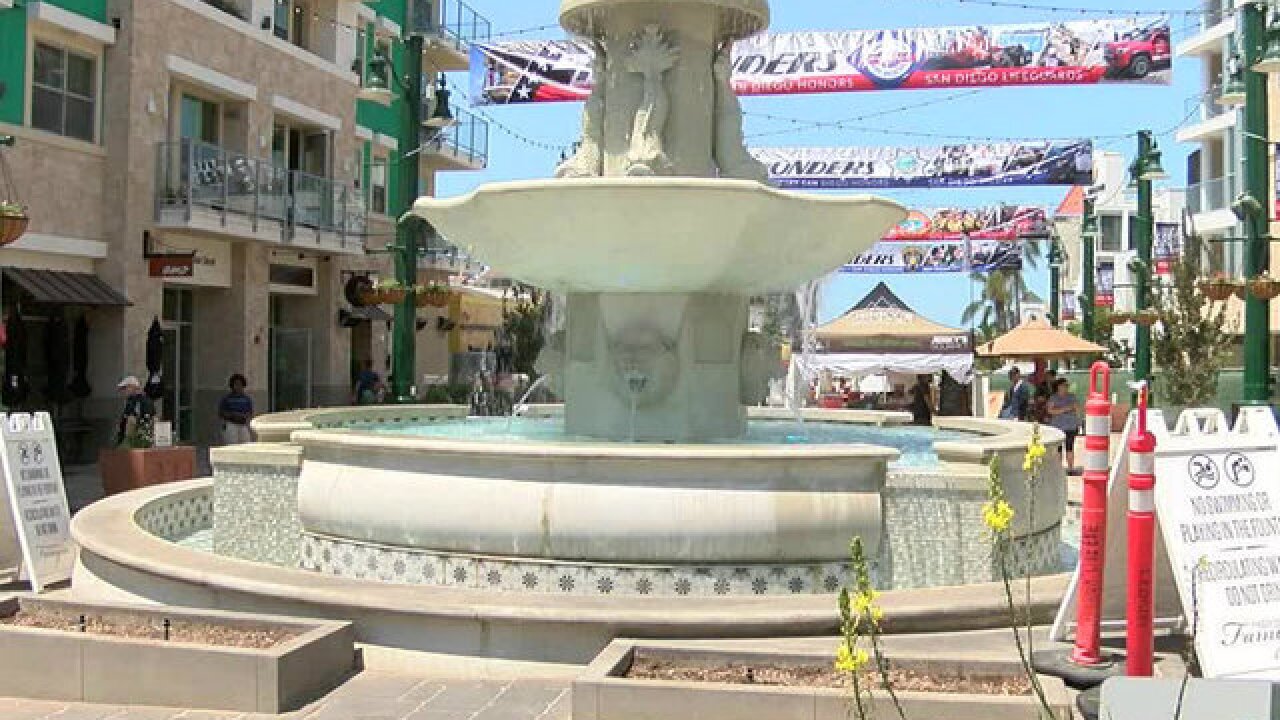 The 10,000-square-foot Piazza della Famiglia is described as a “European-style piazza dedicated to the past, present and future families of the Little Italy neighborhood.”

According to the Little Italy Association, the development by H.G. Fenton Company will include apartments, restaurants and shops.

The open area is located at on Date Street, between Columbia and India streets, next door to the Little Italy Food Hall, which opened in July.