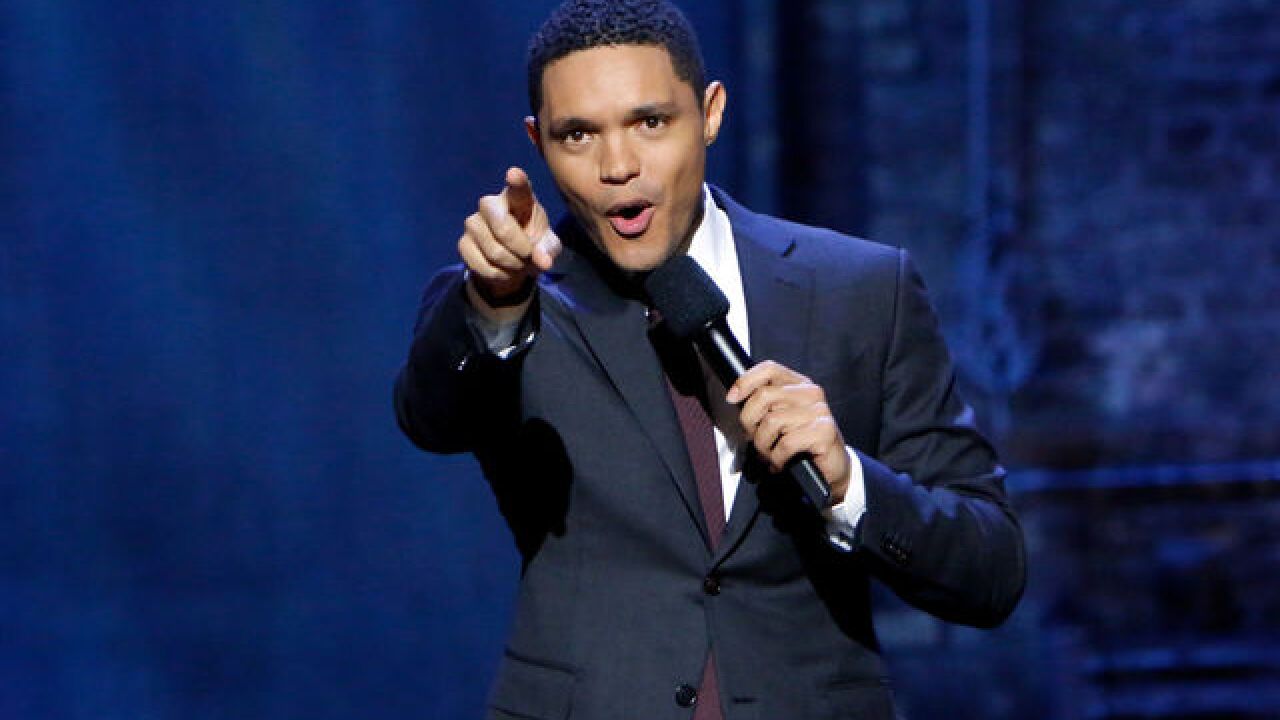 The host of Comedy Central's "The Daily Show with Trevor Noah" will be in town to perform two stand-up shows at Pechanga Resort and Casino on Dec. 14 and another show at San Diego State University's Viejas Arena on Dec. 15.

Noah has risen in comedic fame, having released stand-up specials and written a memoir on growing up in South Africa called, "Born a Crime" in addition to hosting the Comedy Central show.

The comedian was born to mixed-race parents in South Africa during apartheid, making his existence a crime under the country's laws.

"I was born a crime ... I was born to a black, South African mother and a white, Swiss father during apartheid in South Africa," Noah said on "The Late Show with Stephen Colbert" in 2016. On writing the book, Boah said he "learned things about my life I didn't actually even know."

"For instance, I always thought I was an indoor child, turns out I wasn't allowed to leave the house because if I was seen in Soweto ... the police would see me ... and take me away and send me to an orphanage," Noah said.