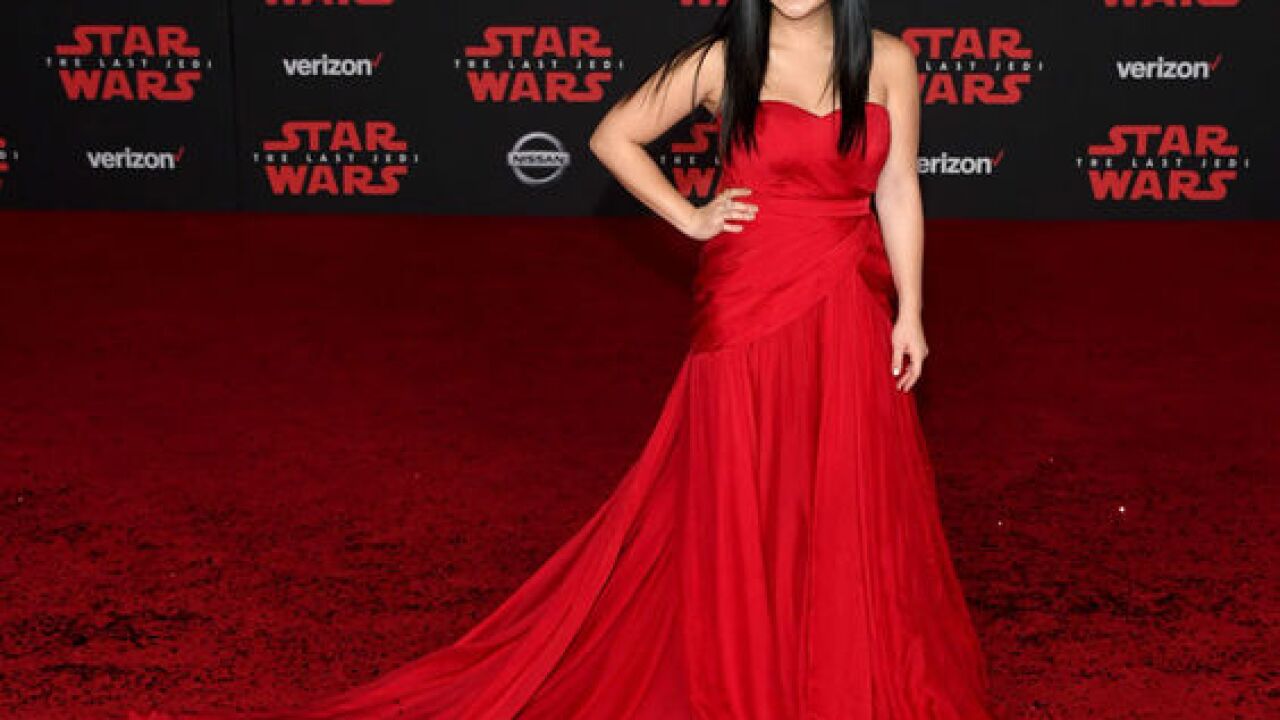 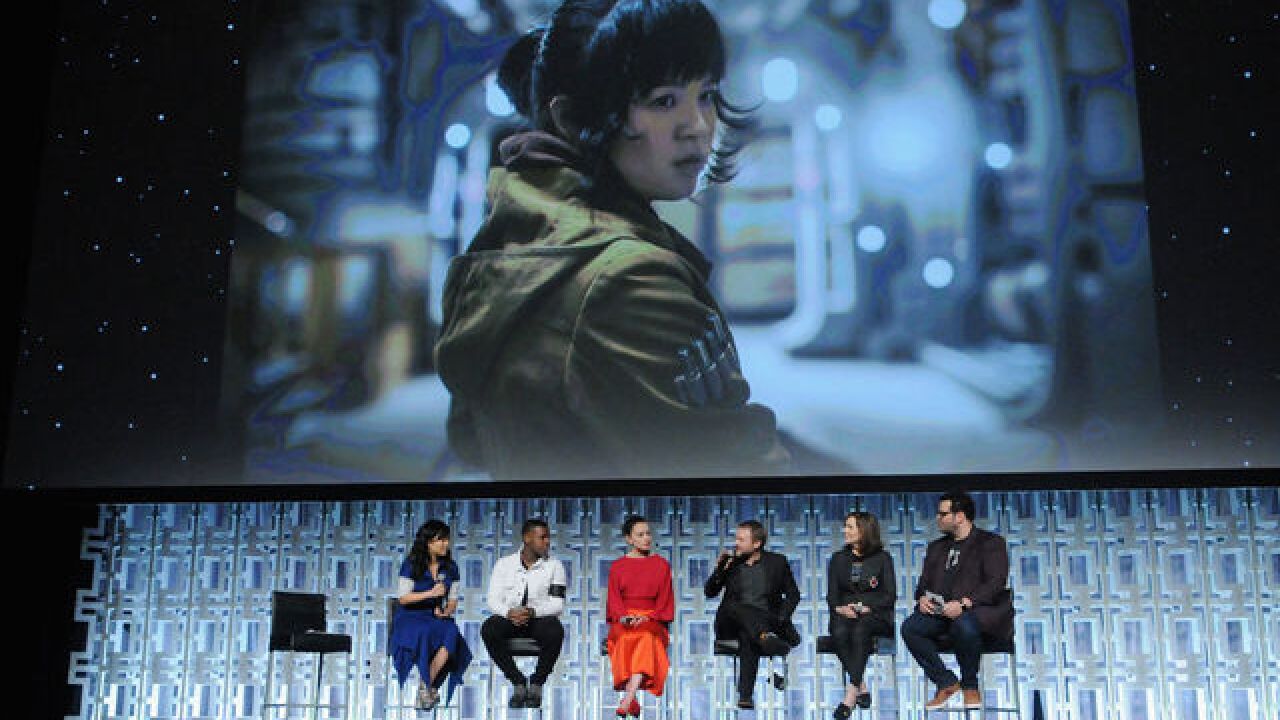 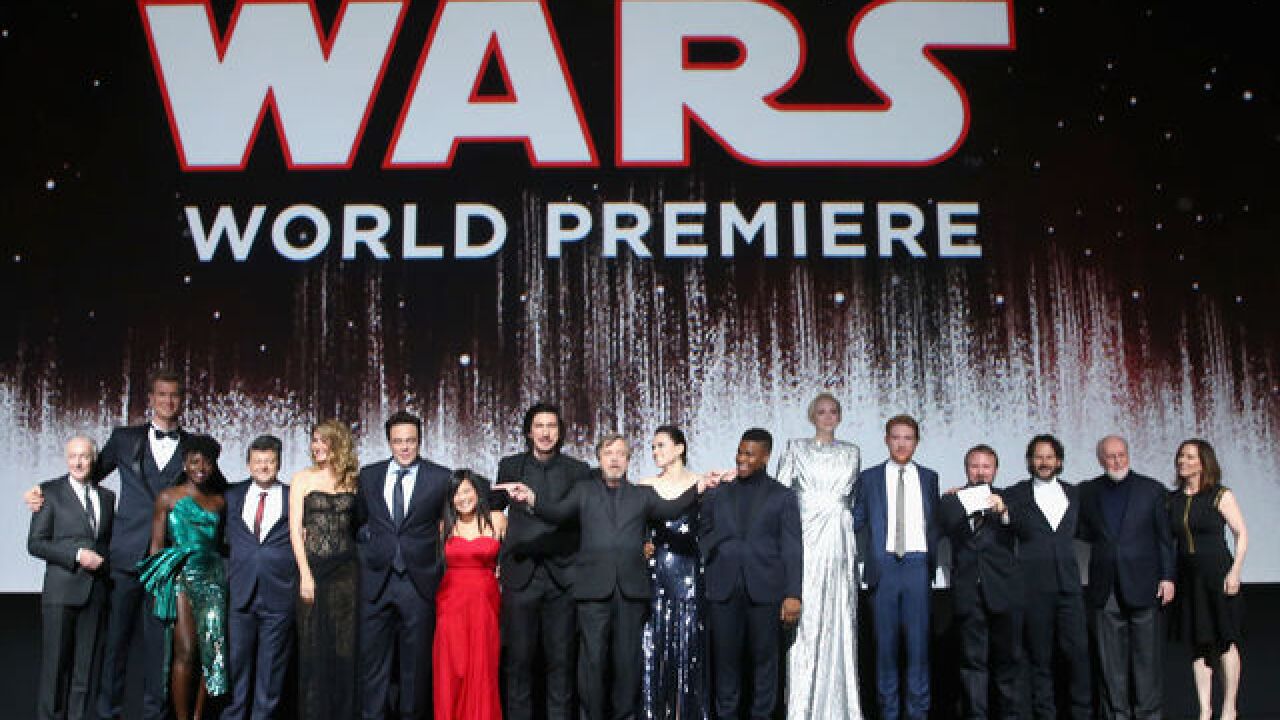 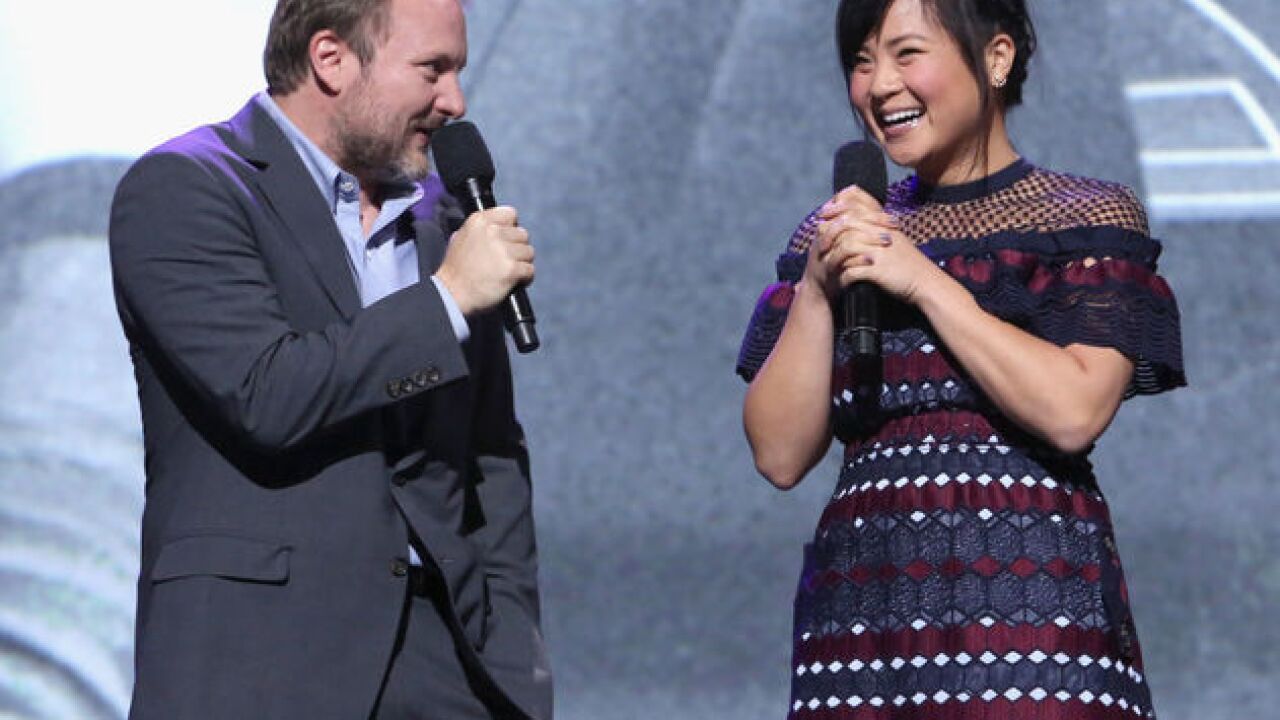 (KGTV) - In a galaxy not too far away - right here in San Diego, actually - one of the newest faces to grace the Star Wars canon began her journey.

Actress Kelly Marie Tran plays the character of "Rose Tico" in "Star Wars: The Last Jedi," set to debut in theaters Thursday. Not much is known about Tran's character, only that she is a maintenance worker with the Resistance who gets pulled into the galactic battle.

What many San Diegans may also not be aware of as they take their seats in theaters is that Tran is a San Diego native.

"I started in musical theater [in San Diego]," Tran said in an interview with ABC. "I actually started singing in choir while I was in kindergarten and then transitioned to musical theater in high school."

Tran attended Westview High School in Rancho Penasquitos before going to college at the University of California, Los Angeles.

Since college, she's taken on several roles in television series and films, including parts in CollegeHumor originals and in the 2016 Netflix film "XOXO."

And the jump into the "Star Wars" galaxy has the film's director, Rian Johnson, excited. In a panel during the "Star Wars" celebration event in Orlando, Fla., this year, Johnson said Tran has the "biggest new part" in the film.

"She’s not a soldier. She’s not looking to be a hero, and she gets pulled a very big way into an adventure in this movie with Finn [John Boyega]," Variety reported Johnson said at the event. "She’s pretty rad."

Tran's "The Last Jedi" tease seem to indicate some exciting action on screen as well, telling ABC, "you are in for an emotional roller coaster and also some really great fight scenes."

And for those at Westview High looking to Tran for inspiration - perhaps, a "new hope" - as they reach for their own career ambitions, she had one message.