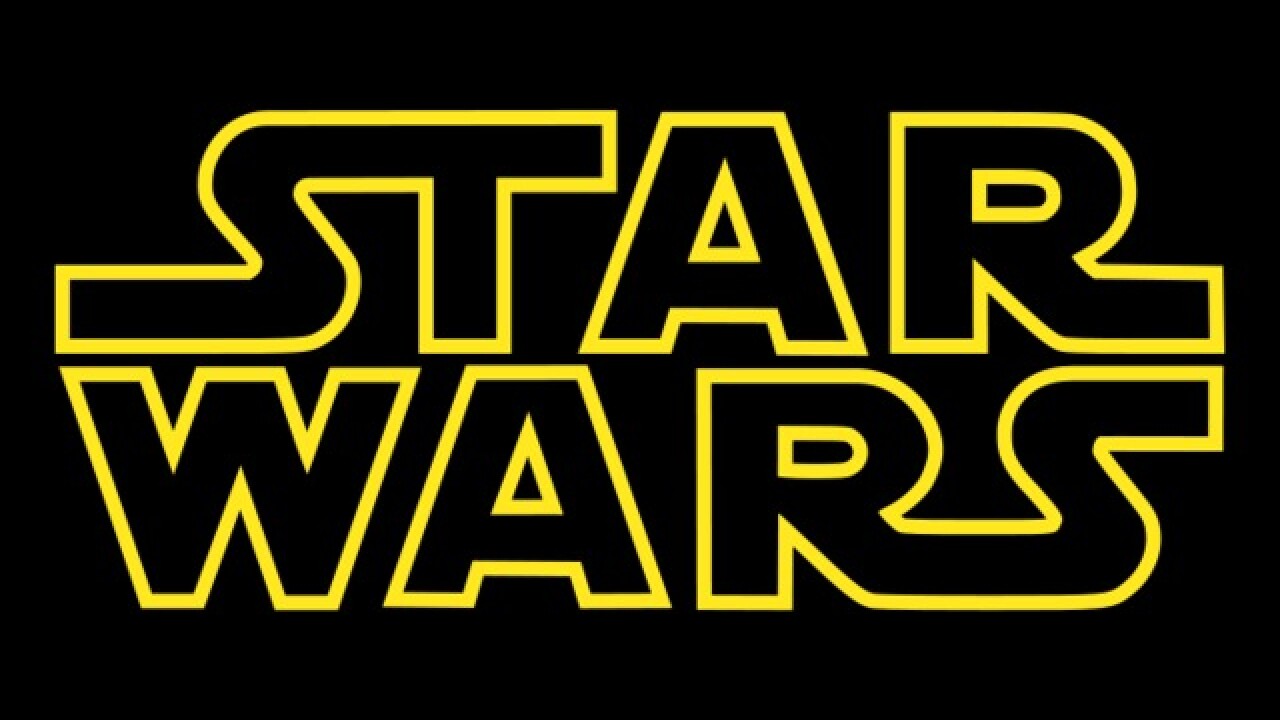 On Thursday, the Walt Disney Company announced that director Rian Johnson has been tapped to create a new Star Wars film trilogy.

Johnson is the director of the upcoming "The Last Jedi," the second entry in the current trilogy and the eighth episode overall in the Star Wars movie saga created by George Lucas.

In a release posted on StarWars.com, Kathleen Kennedy, president of Lucasfilm, said: "We all loved working with Rian on 'The Last Jedi.' He’s a creative force, and watching him craft 'The Last Jedi' from start to finish was one of the great joys of my career. Rian will do amazing things with the blank canvas of this new trilogy."