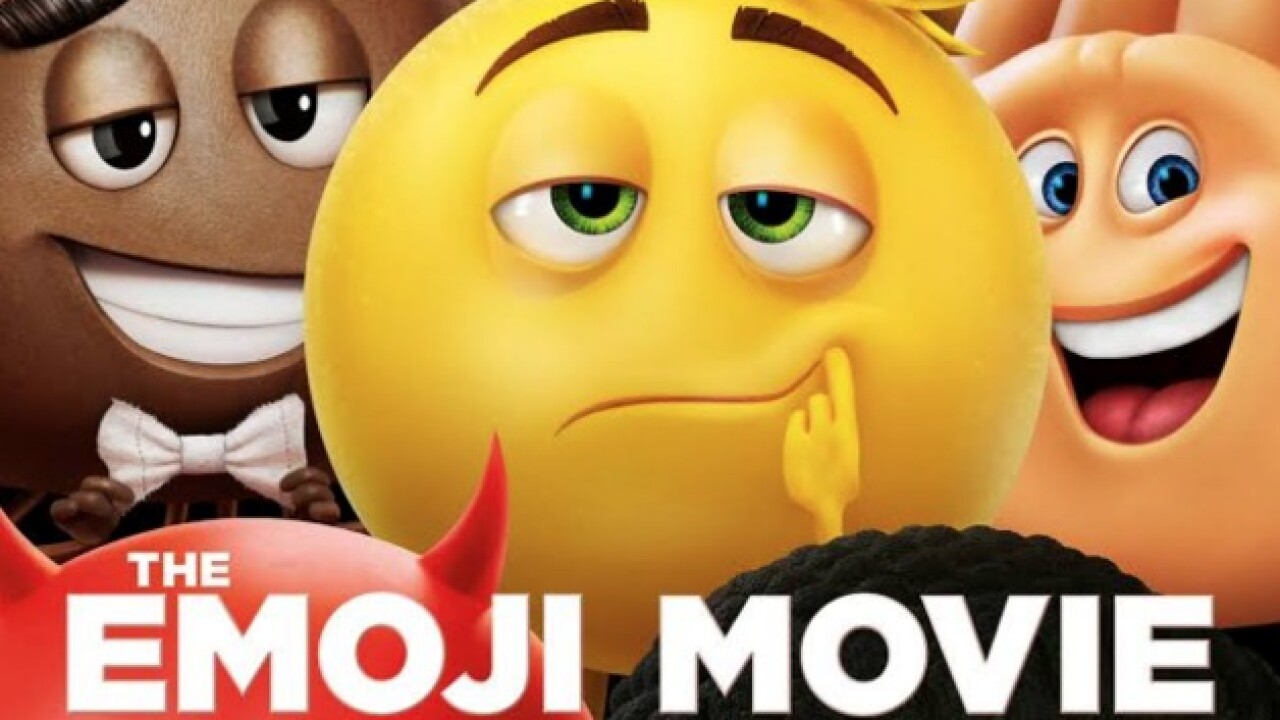 LOS ANGELES (AP) — Maybe it was destiny for a movie with a pile of poop as a central character.

"The Emoji Movie" has received Hollywood's most famous frown, the Razzie Award , for worst picture of 2017, making it the first animated feature in 38 years to earn the top dishonor.

WATCH THE OSCARS on ABC, March 4

"Leading this year's list of movie-misfires is the emoticon-based, talking poop opus," the Razzies said in a statement announcing the recipients, saying the film came in a year when "Hollywood's recycled trash heap attained an all-time high" and saw a "toxic-level lack of originality."

The annual awards bestowed on the worst the movie business has to offer were announced Saturday in their traditional spot, the day before the Academy Awards.

Download Oscars bingo cards and play during the show

"The Emoji Movie" landed four of the 10 Razzies given out this year, also taking worst screenplay, worst director, and worst screen combo, which was given to "any two obnoxious emojis" from the movie.

Tom Cruise's attempted reboot of the "Mummy" franchise landed him worst actor. He now has no Oscars after three nominations, but two Razzies. Cruise and Brad Pitt won for worst screen couple for 1994's "Interview with the Vampire."

Hosting your own Oscars party in 7 easy steps

Kim Basinger took worst supporting actress for "Fifty Shades Darker," putting her in the special company of Faye Dunaway, Liza Minelli and Halle Berry as actresses who have won both a Razzie and an Oscar.

Mel Gibson, who last year won the "Redeemer" award for getting an Oscar nomination just a few years after getting a Razzie nomination, is back at the bottom again as far as the Razzies are concerned, taking worst supporting actor for "Daddy's Home 2."

"Baywatch," won the inaugural "Special Rotten Tomatoes Award: The Razzie Nominee So Bad You Loved It!" The award is the result of an online poll held in conjunction with the review site Rotten Tomatoes.

The rest of the Razzie Awards are determined by what the organization says is over 1,000 voting Razzie members 27 countries and from every U.S. state except Montana.