Paul McCartney to return to Petco Park with 'Freshen Up' Tour 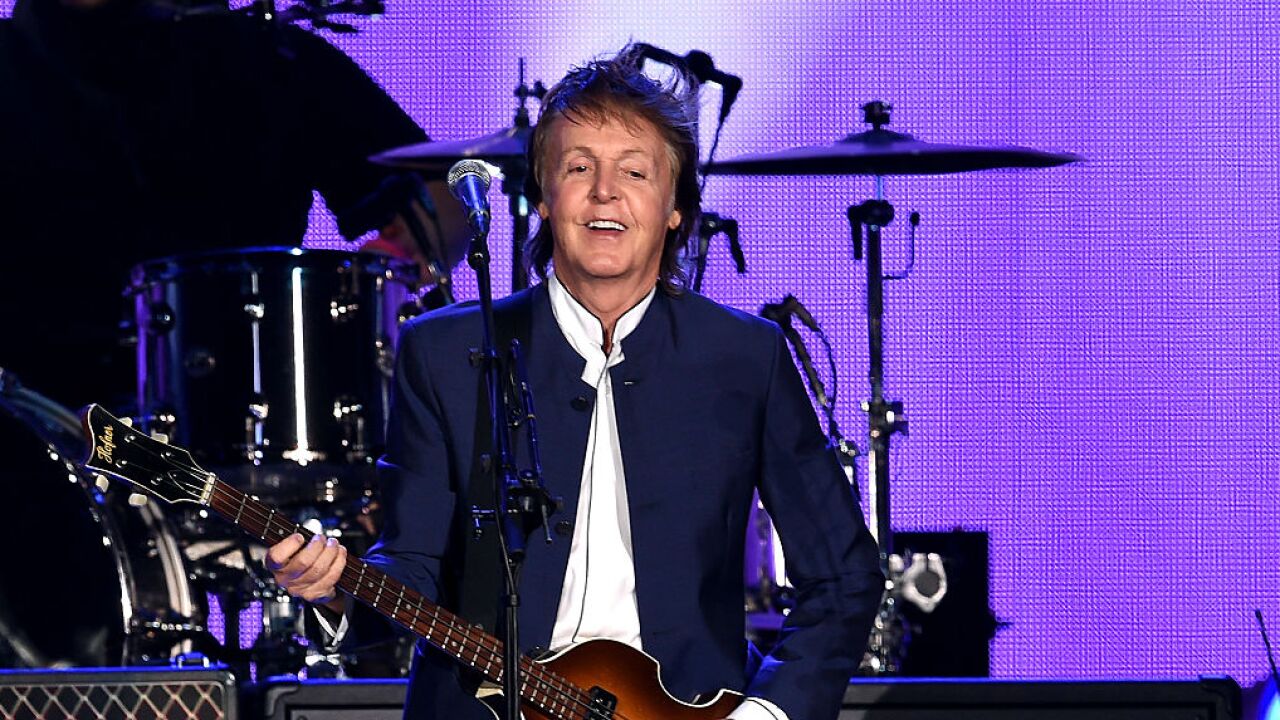 The legendary Beatles musician is taking his "Freshen Up" world tour to San Diego on June 22, 2019. Tickets will go on sale to the public Dec. 13 at 10 a.m. A link to tickets isn't available yet, but will be posted here.

The stop is in support of McCartney's recent album "Egypt Station," which topped the Billboard 200 chart following its Sept. 7 release. It was his first #1 hit in 36 years, according to Billboard.

The next closest stop on McCartney's tour will be at Dodger Stadium on July 13 — just in case you're forced to make the drive.

The San Diego show is McCartney's first since his 2014 "Out There" tour stop at Petco Park, which drew an estimated 42,000 fans.

The North America leg of his "Freshen Up" tour will kick off on May 23, in New Orleans, La.