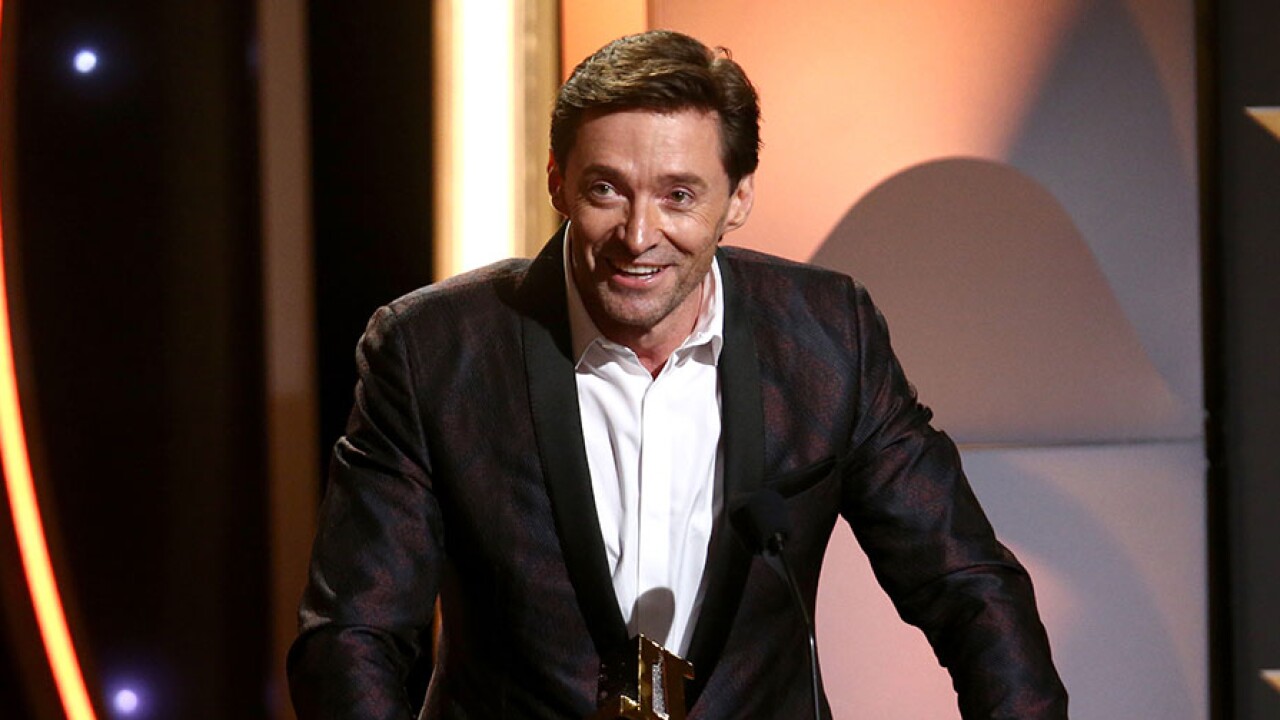 (KGTV) - The actor best known for his role as Wolverine in the “X-Men” film franchise is going on a world tour.

Academy Award nominee Hugh Jackman is taking his talents to arenas around the world starting May 13, 2019, in Hamburg, Germany. The North American leg of his “The Man. The Music. The Show.” tour kicks off June 18, and it will include a stop at San Diego’s Valley View Casino Center on July 16, 2019.

Other cities on the North American tour include Chicago, Las Vegas, New York and Los Angeles. London and Paris are among the cities on the international leg of the tour.

Accompanied by a live orchestra, the Golden Globe- and Tony Award-winning Jackman will perform songs from “The Greatest Showman, “Les Miserables” and other Broadway musicals and films.

More information on Jackman’s tour can be found at www.hughjackmantheshow.com.