Oscars viewing parties: Where to watch in San Diego 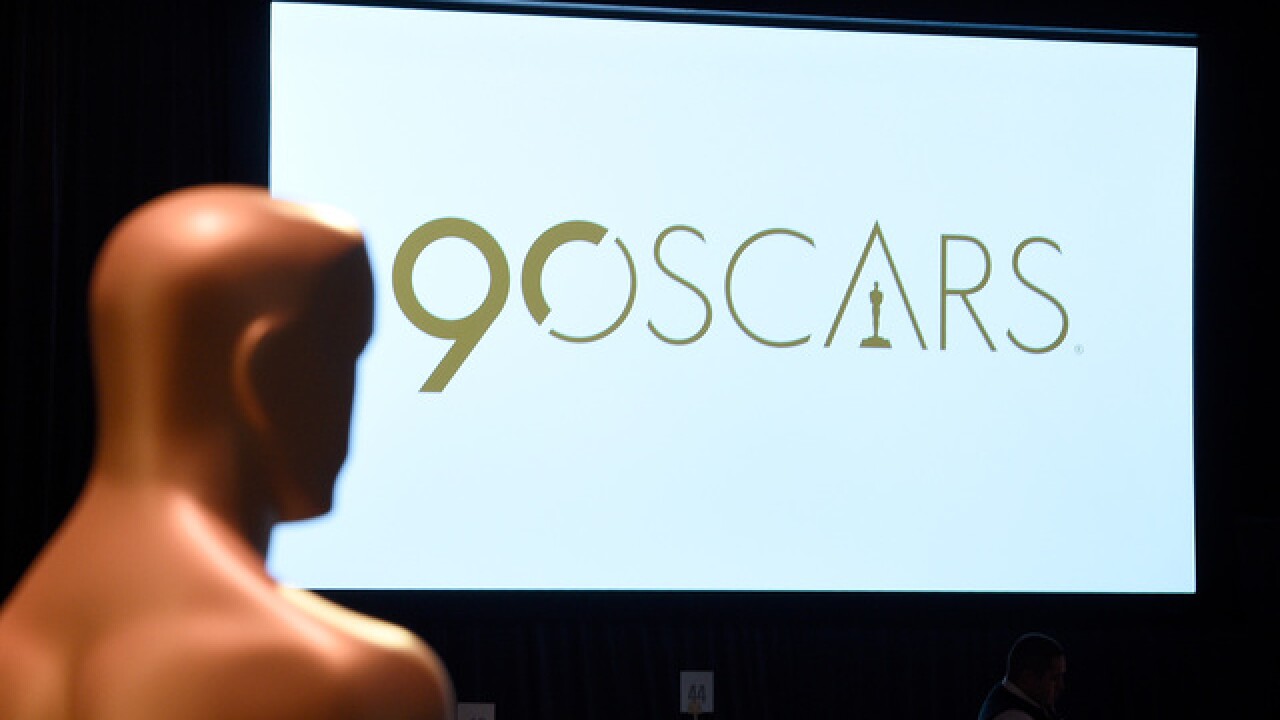 SAN DIEGO (KGTV) - It's not too late to get in on one of San Diego's 90th annual Academy Awards watch parties this Sunday.

If you don't want to sit at home and throw popcorn at the TV after every Oscar snub — not that you should somewhere else — head out to an Oscar viewing party.

While there's the swanky option in San Diego Film Festival's annual romp, there are also smaller venues where you can enjoy the show.

Here are some options around town this weekend:

Oscars Party at THE LOT

Luxury movie theater THE LOT will host viewing parties at their Liberty Station and La Jolla locations at 3 p.m. Guests can walk the red carpet in their best attire and enjoy food and drinks during the viewing on the big screen.

Head over to Union Kitchen & Tap and enjoy the Oscars with Champagne cocktails, a popcorn buffet, games, and more while watching the awards.

A Night at the Oscars at Uptown Tavern

Uptown Tavern is hosting the Academy Awards with a viewing party complete with themed drinks and a red carpet. Guests are encouraged to dress their best and invited to enjoy complimentary snacks.

Temecula's Gershon Bachus Vintners invites locals to watch the Oscars in style. The cost? Bring a dish, no outside alcohol and grab a bottle of wine. That's it!