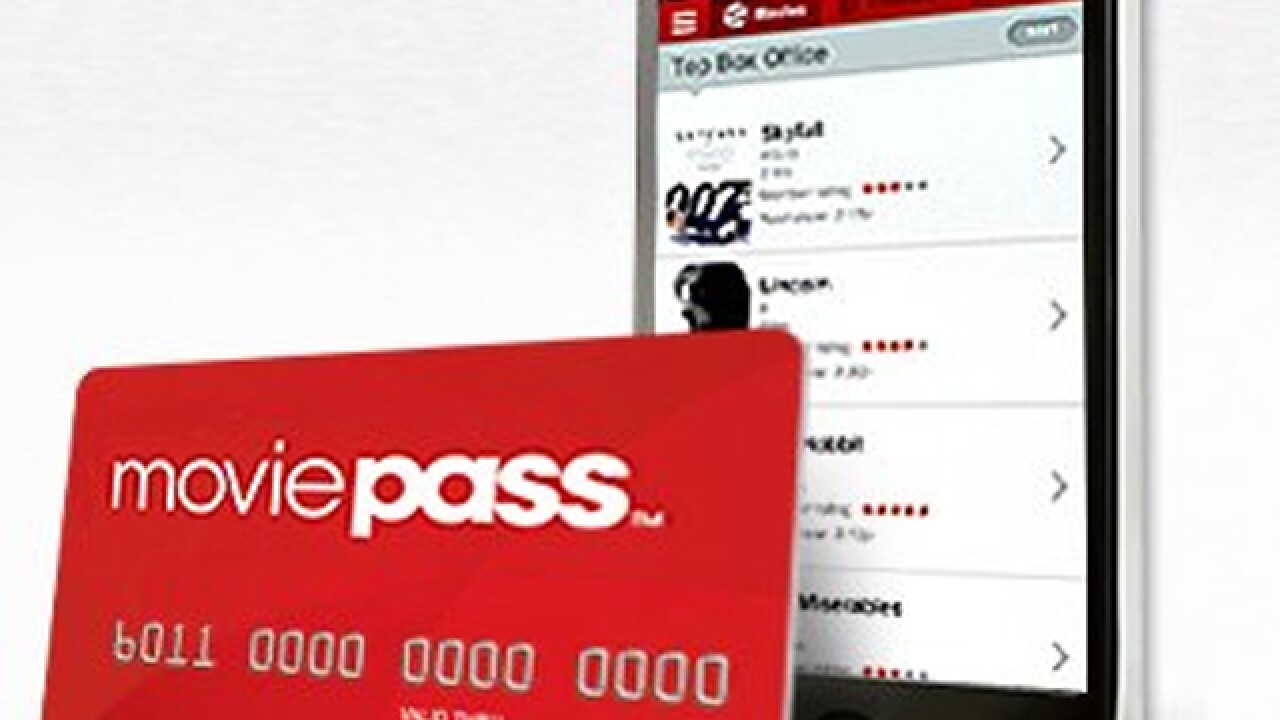 (KGTV) - Hold on MoviePass fans, your emotions may be tested by the movie ticketing service yet again.

MoviePass has revived its monthly $9.95 unlimited plan, after discontinuing the subscription offering for new users.

While the plan welcomes back the unlimited movies a month option, users are still limited to viewing a movie once under their account. MoviePass reportedly implemented the limit as a safeguard against users abusing their subscriptions, according to the company on Twitter.

"The demand for this unlimited plan is incredible, and we have a clear path to even stronger growth," MoviePass spokesperson Stephanie Goldman said in a statement to CNN.

Users on Twitter were not impressed though, noting that unlimited plans should allow seeing a movie more than once.

MoviePass's unlimited offerings initially disappeared in mid-April in favor of a new model, offering four movies a month and a free trial of iHeartRadio All-Access music streaming at the same price point.

With the return of unlimited plans, a limited time offer of three movies a month and the iHeartRadio music trial is available for $7.95 a month.

The movie ticketing service has faced funding issues in the past, at one point severing ties with a handful of AMC theaters. The service reportedly loses money as customers watch more movies.

Helios and Matheson Analytics CEO Ted Farnsworth, whose company is MoviePass' majority owner, told CNN he is "100 percent confident in the MoviePass model and the impact we are making in the entertainment industry."