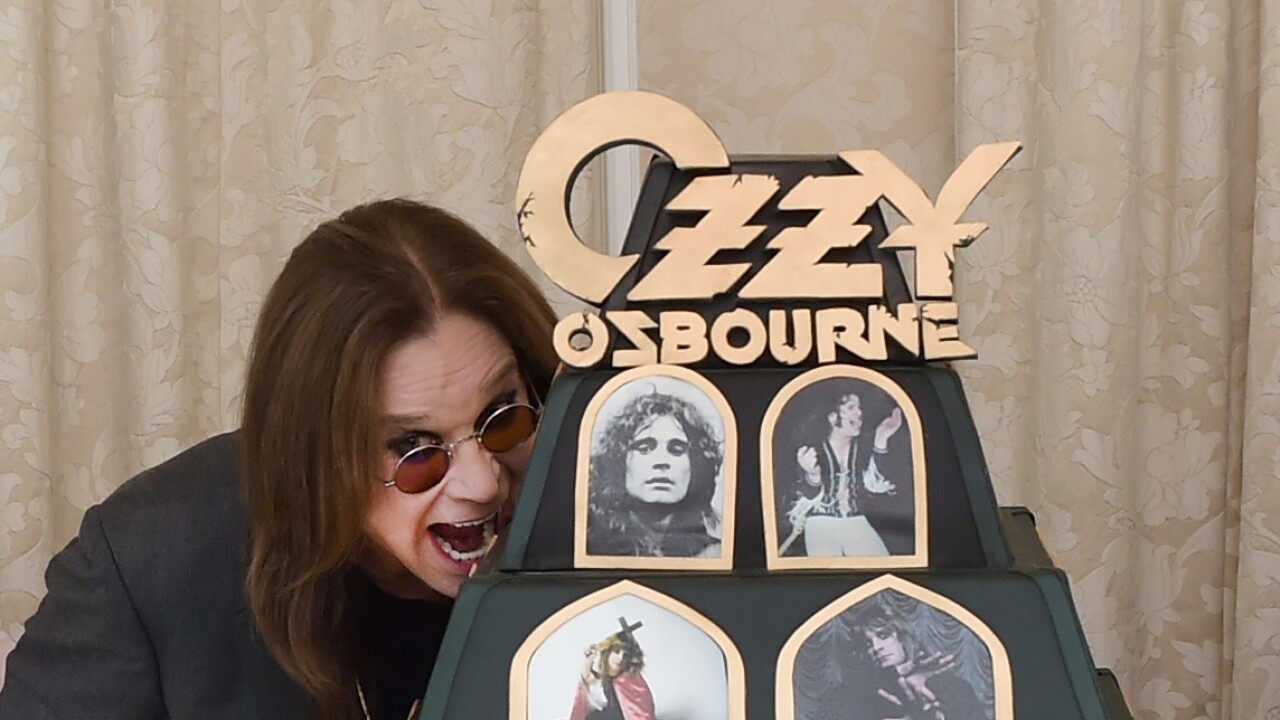 (KGTV) — After sustaining a fall at home, Ozzy Osbourne has postponed the rest of his 2019 tour, including a stop in Chula Vista.

Osbourne fell at his Los Angeles home while recovering from pneumonia, aggravating injuries from an ATV crash in 2003 that required surgery last month, his Twitter account announced.

He will remain under doctor's care in Los Angeles as he recovers.

OZZY will postpone all his tour dates as he recovers from injury sustained while dealing with pneumonia. Ozzy fell at his Los Angeles home aggravating years-old injuries (from his 2003 ATV accident) that required surgery.

Shows will be rescheduled beginning in Feb 2020

The legendary rocker made the decision to cancel the rest of his "No More Tours 2" concerts this year, including a show at Chula Vista's North Island Credit Union Amphitheatre on July 23.

"I can’t believe I have to reschedule more tour dates. Words cannot express how frustrated, angry and depressed I am not to be able to tour right now," Osbourne said in a statement on his website. "I’m grateful for the love and support I’m getting from my family, my band, friends and fans, it’s really what’s keeping me going. Just know that I am getting better every day … I will fully recover … I will finish my tour … I will be back!"

Chula Vista's show has been rescheduled for July 29, 2020, according to the musician's website. Concert-goers are being asked to hold on to their original tickets, as they will be honored for the rescheduled dates.

A new list of dates can be found here.

Fans had originally planned to see Osbourne on Oct. 9, 2018, before the show was pushed back by nine days, while he recovered from a hand surgery. That show was then canceled outright and rescheduled for July of this year, prior to Thursday's announcement.