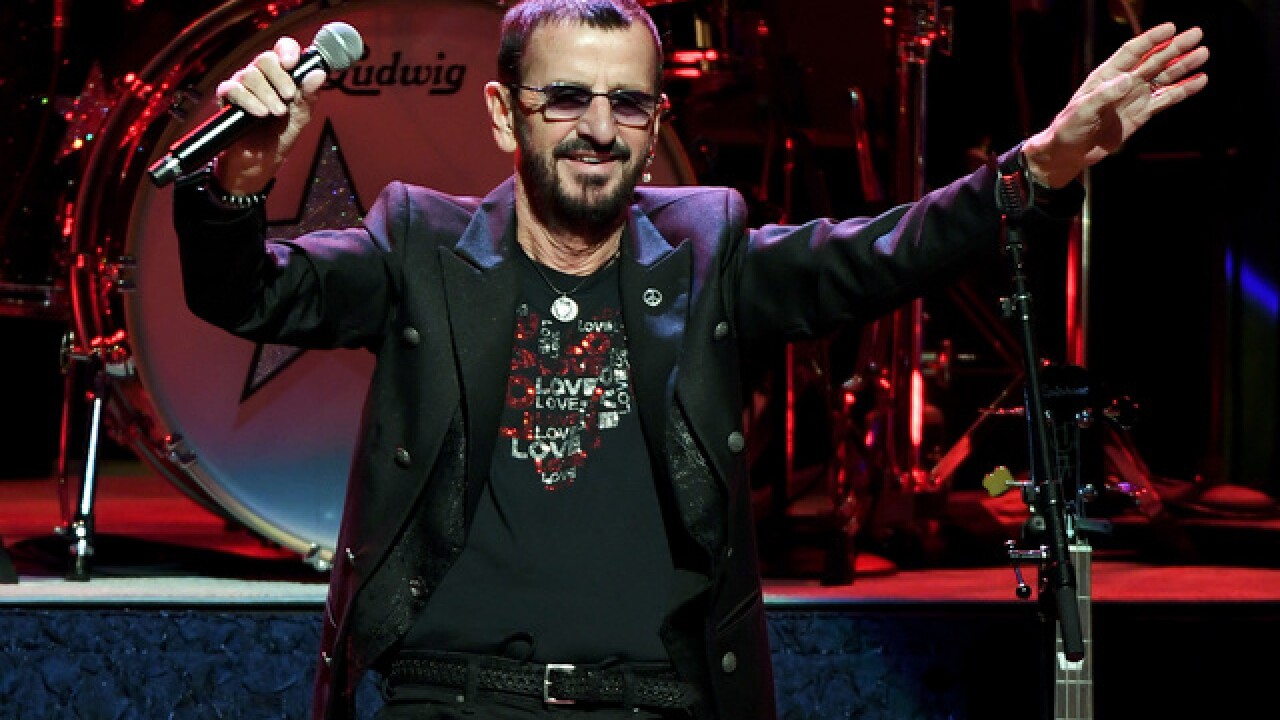 Beatles drummer Ringo Starr, 77, was knighted at Buckingham Palace Tuesday by The Duke of Cambridge.

Starr joins Paul McCartney as the band's only two members to be knighted. McCartney received his knighthood in 1997.

"It means a lot actually," Starr told the BBC. "It means recognition for the things we've done. I was really pleased to accept this."

It's not the first high-honor Starr has received at Buckingham Palace.

In October 1965, the entire band was each awarded The Most Excellent Order of the British Empire (MBE), which recognizes contributions to the arts and sciences, charity, and public service.

The MBE came at a time when rock and roll was still viewed as anti-establishment, prompting some past honorees to return their MBEs in protest.